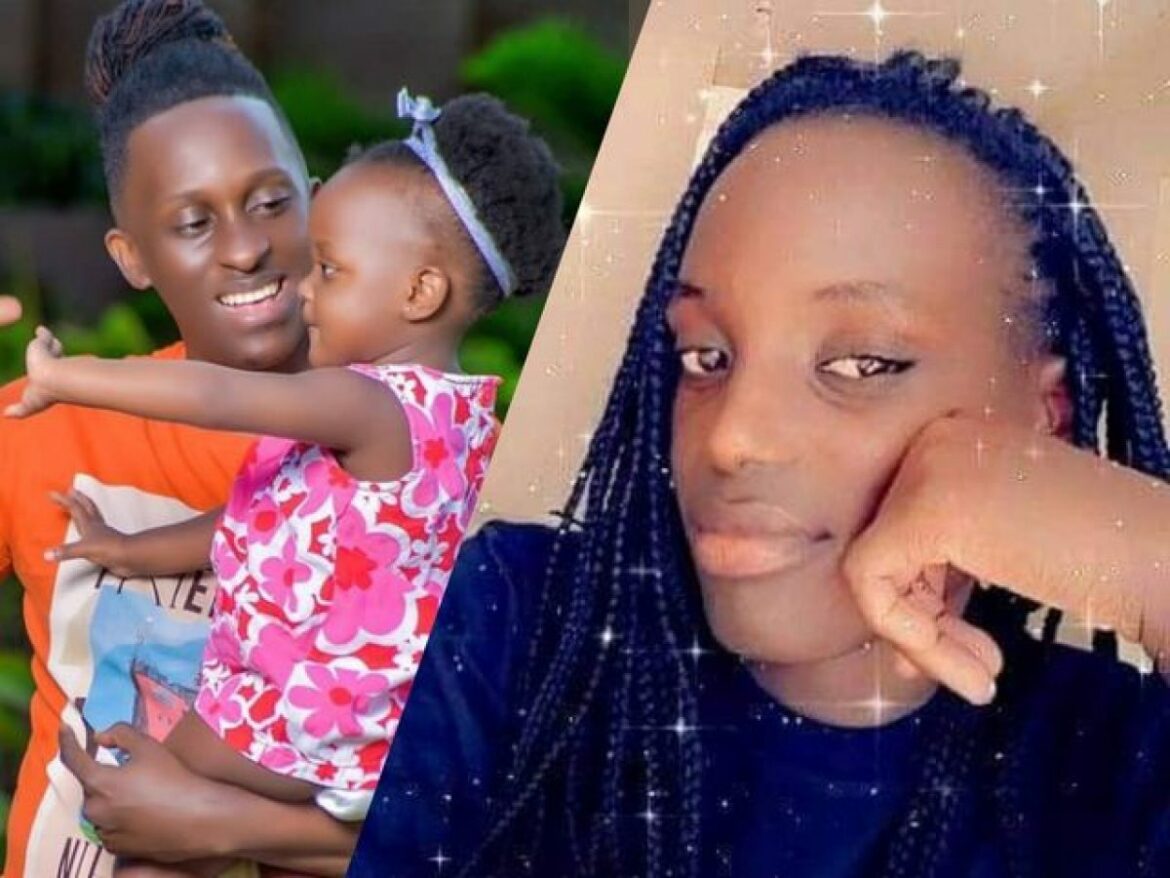 Following the death of Bruno K’s baby mama Racheal Nasasira a few days ago, shocking revelations have been popping out on how the singer never cared about the well-being being of latter while she was still alive not even during the time when she was severely sick.

Racheal died on Wednesday and Bruno K was quick to inform his fans how he had lost the mother of his only daughter Briella Kiggundu.

In his eulogy message, Bruno K said Mama Briella had left a very big gap for him and their daughter.

“Worst day of my life. Rest in peace Mama Briella you fought a good fight. You have left a big Gap for me and Briella. May the good Lord judge you with mercy. Till we meet again,” Bruno K said in a Facebook post.

After announcing the death of Racheal, some of Bruno K’s social media fans tasked the singer to also post the photo of his late girlfriend for them to see.

Later in the day, Bruno K responded in affirmative. 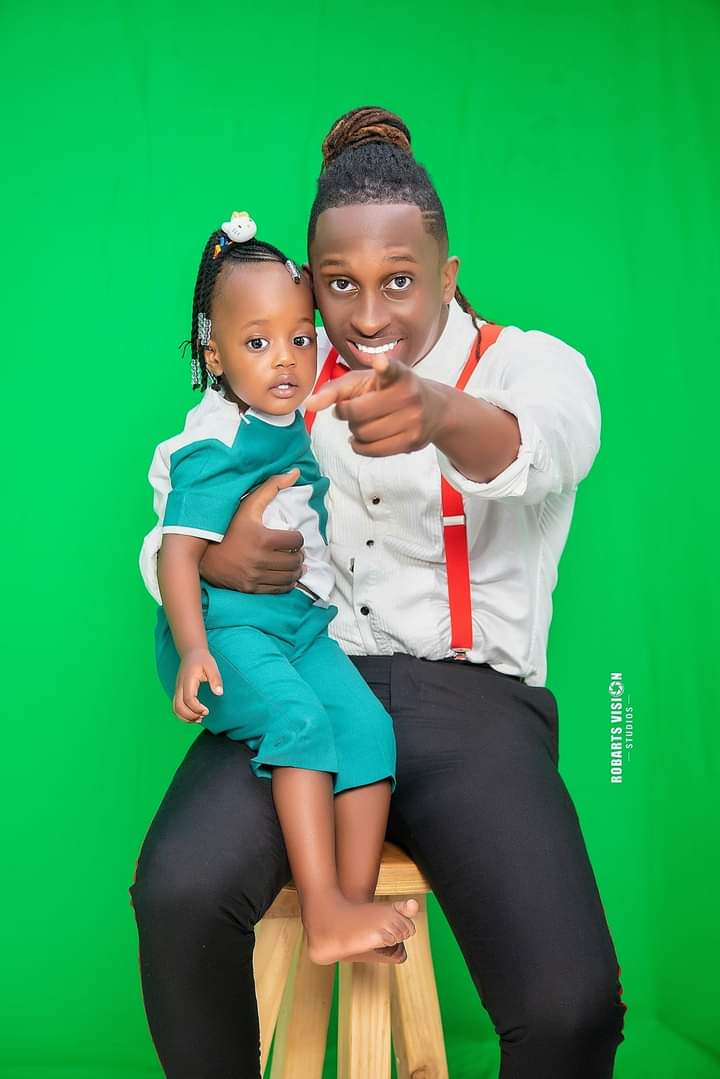 Bruno K and his daughter Briella

However, he said the reason why he never posted or talked about Racheal when she was still alive is that the deceased always wanted to keep her life private.

“First and foremost before you comment rubbish I want you to know this, racheal always wanted her life private. She never wanted to be posted anywhere or even mentioned that she is the mother of my child. So temwegeziwaza no stupid comments,” Bruno K claimed.

However, it has been revealed that the ‘Faridah’ singer never loved Racheal at any single time and probably it could be a one night stand that resulted into a baby.

A Facebook screenshot making rounds on social media has since exposed how Bruno K met Racheal;- It was through a collabo request from the latter to the former in 2018.

Racheal who was calling herself Nasasira Ray Mercedes on Facebook by then asked Bruno K for a collabo and even gave out her whatsapp number to the singer to contact her.

“Looking together boys… I need a collaboration with you… I do ragge music. Please whatsapp me on 0797330901 Please or inbox me,” Racheal commented on Bruno K’s Facebook timeline on 29th October, 2018.

From there, the two probably started to mingle around and their intimacy resulted into baby Briella.

A one Mukyara Becky (Facebook name) who claims that Racheal was her cousin says the late died in pain since Bruno K abandoned her.

Becky says the singer never cared about his baby mama even during the time she needed him most.

“Bruno K I will never forgive you. You abandoned her, the relatives suffered with all the bills to the extent of taking her to a cheap hospital in Rukungiri due to high bills, that is Nyakibale hospital. Racheal never died of skin cancer. He never picked her calls even when she wanted to say her last words. Not even bringing her baby to check on her,”Becky lamented.