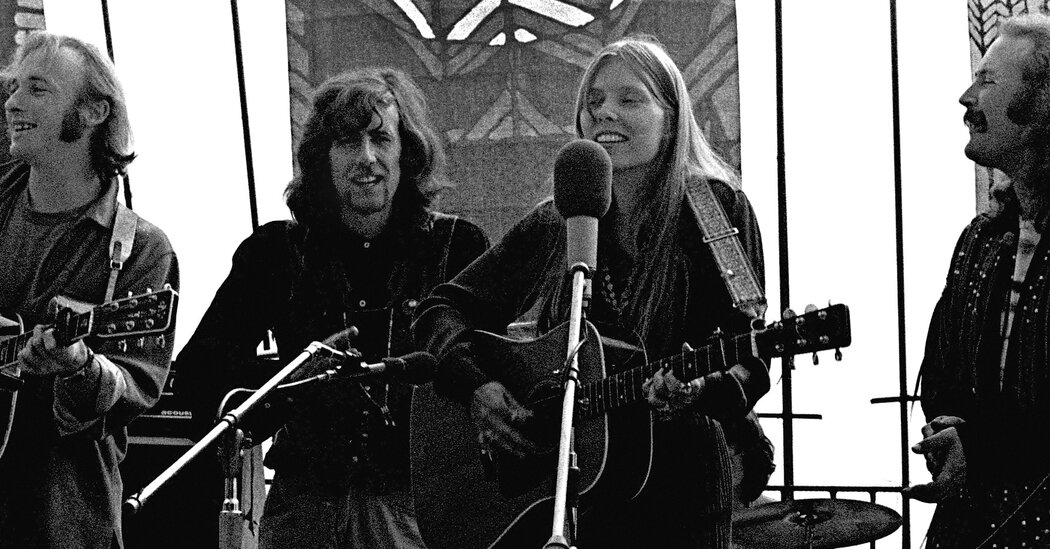 Now for your picks:

“A cool, easygoing song that always makes me think of driving through Southern California in the summer with my windows down.” — Tierra Terrell, San Diego

“I spent the summer of the Watergate hearings in Tulare, ending a long relationship. By day, I hid from the Central Valley heat, watching the hearings; at night I drank cheap red and watched trucks roll by on I-95, not far from my apartment window. Stewart’s poignant anthems were balm for my soul.” — Kirsten Lagatree, Woodland Park, N.J.

“When I moved to San Francisco in August 2018, this is the song that I played as I drove across the state line. This song evokes the perfect mix of joy and relaxation to quell my nerves for my solo cross-country move.” — Emily Nurminen, San Francisco

“Pretty Girl From San Diego” by the Avett Brothers (2007)

“It was the song of the summer in San Diego in 2007 or so. It’s about ending a relationship before it gets ugly, when you can still appreciate each other. It’s upbeat and has a free spirit, a very California feel and message: Be who you are, love fiercely while you can, and growth/change is part of life — no hard feelings.” — Sarah Machado, San Diego

“Would you like to be transported into a top-down convertible cruising the P.C.H. south of Big Sur? Yes? Of course?”

Then crank up this nine-minute classic from John Mayall’s seminal ‘Turning Point’ album, get past the insipid vocals and tune in to native son Johnny Almond on the sax and flute. Ahhhh” — Thomas F. Cushing, Napa