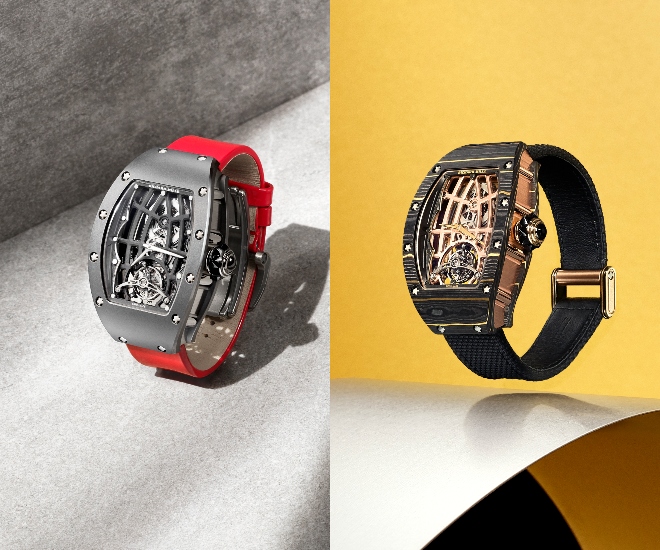 When watches transcend mere timekeeping, that is where Richard Mille begins. The independent watchmaker demonstrates this ambitious and audacious stance once more with the RM 74-01 and RM 74-02 automatic tourbillons. The bold lines of the tonneau cases and the preening mechanical movements within leave no doubt as to their pedigree. They say everything about the character of Richard Mille; a racing car needs no explanations, and neither does a Richard Mille. Well, stories are our business so we will wax lyrical, because there is a lot to take note of here.

To start with the RM 74-01, this whopper of watch clocks in at 52.63 x 34.40 x 13.05mm, and that is only the beginning of what makes it unmistakable. The case and dial are in grey cermet, which is the trade name for a combination of metal and ceramic. Cermet is loads of fun for writers like us because autocorrect finds all sorts of permutations for it, but we digress. For the RM 74-01, grey cermet in particular refers to a unique material experiment in titanium and ceramic, which is unique in all the wide and crazy world of watchmaking to Richard Mille. That is the sort of watchmaker Richard Mille is — and we have not even explored the extravagant watchmaking that is the in-house CRMT 6 calibre. 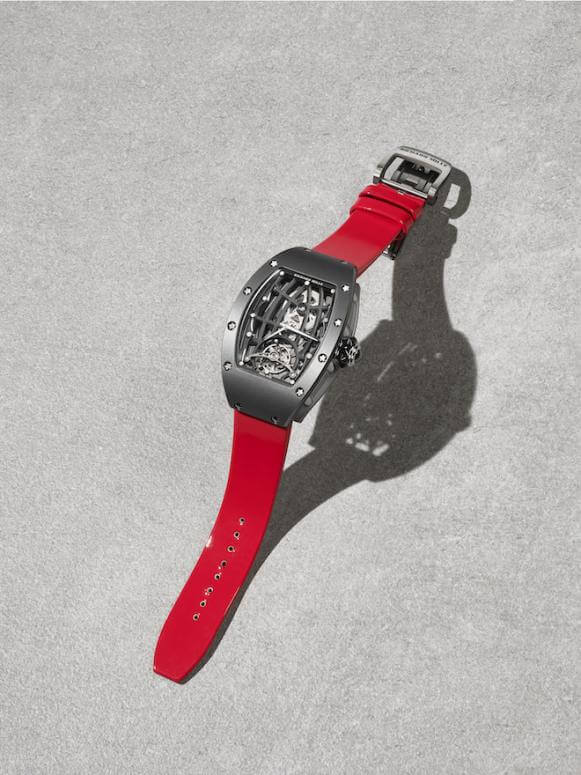 The CRMT 6 calibre shares a few characteristics with the CRMT5 calibre that powers the RM 74-02 so we will look at both together. To get through the basics of the RM 74-02, it has exactly the same dimensions as the RM 74-01, but the two watches might wear quite differently based on the straps. This makes perfect sense when you consider the weight of the watches. RM 74-02 is also cased in a novel and exclusive material, this time a composite of Carbon TPT and 24k gold leaf. That is what gives the front and back of this watch those characteristic lines; the case middle is in red gold.

The CRMT5 movement follows the aesthetics of the RM74-02 case, with the baseplate and bridges in yellow and red gold. The CRMT6 movement, on the other hand, features a baseplate and bridges in PVD and electroplasma-treated grade 5 titanium. Both are what the manufacture calls ultra-skeletonised, perhaps a reference to the Ultra designation used by the British military in World War II for code-breaking, with a lively tourbillon making the heart race at the 6 o’clock position. There are indeed plenty of Richard Mille codes in these movements, including specialised gear teeth profiles and an extraordinary variable geometry automatic rotor. 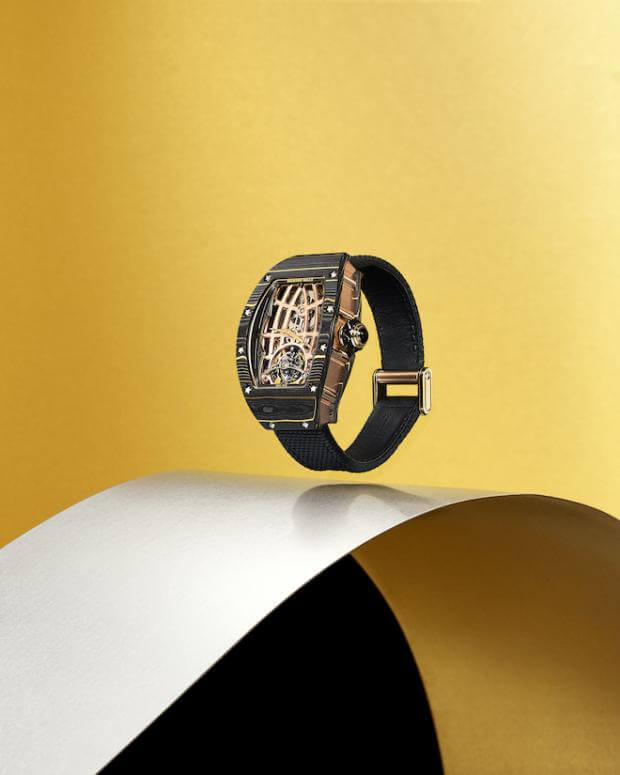 The keen eye of the collector will be rewarded by plenty of hand-finishing touches in the movements, which contrast strongly with the high-tech 21st century watchmaking techniques. Truly, the RM74-01 and RM74-02 are beautiful studies in over-engineered watchmaking excellence that somehow pay tribute to the centuries of tradition that delivers them to our wrists. Well, Richard Mille watches are as rare as they are exquisite so do not count on immediate availability.