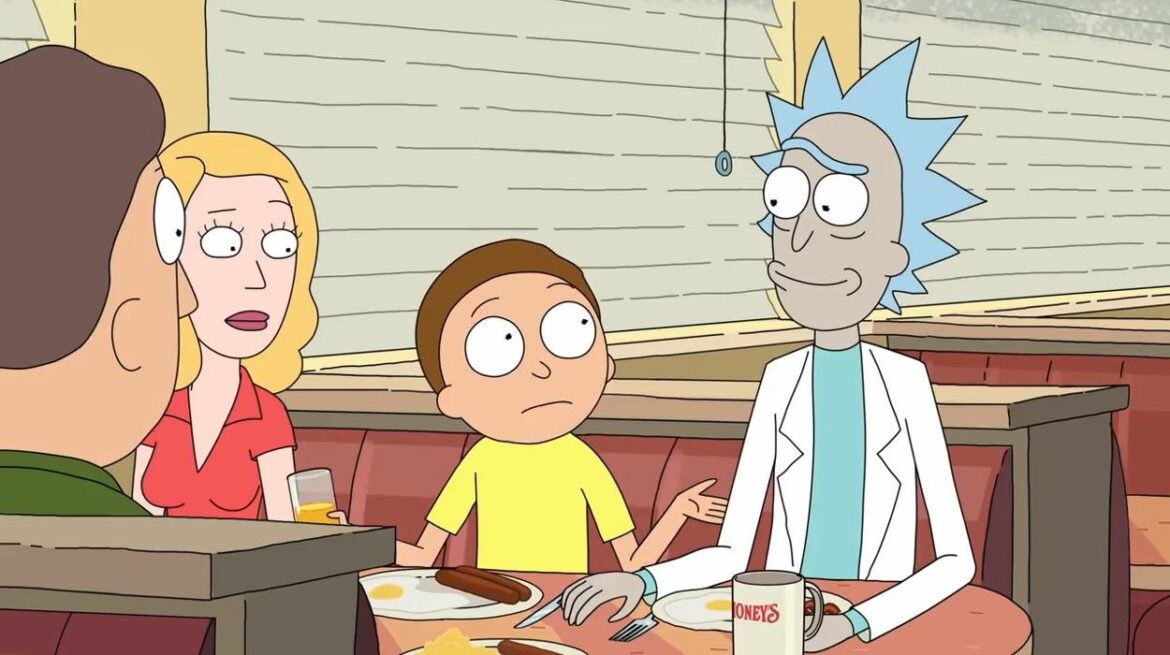 When the reviews came in for Rick and Morty season 4, the hardest-hitting critiques all bordered around the “dark” direction it had decided to tow. The audience was split into two segments; the regular fans who didn’t think the season was as horrible as the diehards were projecting. And, of course, the diehards who basically compared it to the fall of Lucifer, with some even going as far as calling it the worst season of the franchise.

On the bright side, season five seems to have united both warring parties and brought Unity more than anything else. When compared with its predecessors, the reception shows the true story behind the PR; season five was pretty mid. The new season of Rick and Morty is expected to release later this year. How can the show bring back the spark in season six? Here are a few suggestions on what the fans would love to see. 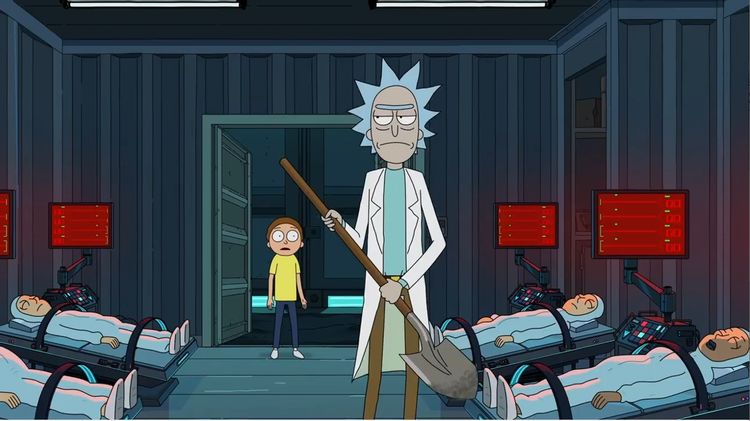 Rick and Morty is a story about the most intelligent man in the universe and the misadventures he has with his grandson. The series became a popular hit for its no holds barred banter, dark humor, and philosophical ideas that resonated positively with the audience. Fans fell in love with Rick, an old, gruff mad scientist who moves back in with his daughter and her family, dragging them into multidimensional escapades. Rick the character himself remains the face of the show and for good reason. He comes off as arrogant, selfish, and basically the jock who doesn’t care about anything or anyone other than himself. Fans of the espionage thriller Archer would relate dearly.

The Rick archetype over the course of the series has been a bag of excitement. Rick is the dream. An intelligent man with a portal gun that allows him to live an infinite, consequence-free life is what makes his archetype rock. Over the course of the season, the character has had to evolve as the connection with his family strengthens. Unfortunately, the show does go overboard with humanizing Rick in season five.

This is another first in the series. Throughout the show itself, Rick has been a bit of a loverboy with romantic interests spanning different characters, including an entire planet. The most intelligent man in the universe with the ability to travel across dimensions does sound like a ladies’ man. Rick and Morty season five, however, sees Rick fall for a really spontaneous character, Daphne. So attached, he doesn’t realize she’s using him for her own survival. Another tilt from the original archetype that fans had come to love.

This rolls on to episode six where Rick clashes with President Curtis…again. Bad look for the most intelligent man in the universe. The final episode of the season also sees Rick get defeated by Evil Morty.

Season six needs the real Rick Sanchez to stand up. Fans would absolutely love to see the overpowered, unstoppable character that they came to love in the new season. Considering the villain is Evil Morty, a weak Rick C-137 will be hopeless against the true multiverse. Fans will be hoping for a less humane Rick in the new installment. Can the studio do a 180 on season five’s Rick Sanchez and warp the character back to its default? 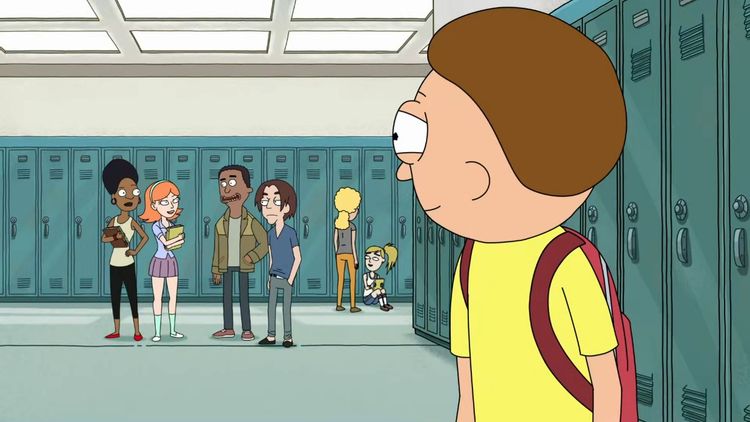 Season five’s opener saw the duo finally go on a date, and what a moment it was. Considering his continuous sacrifices for Rick, Morty and Jessica finally happening seemed like the perfect tale. Unfortunately, as always, Rick gets in the way of his grandson’s romance, and this time, for good, it may seem.

The decision not to feature Jessica in the following episodes offers the show writers a well-needed reset for the character. Jessica’s transition will play a significant role in the destruction of the Central Finite Curve, which will earn the show some needed brownie points. 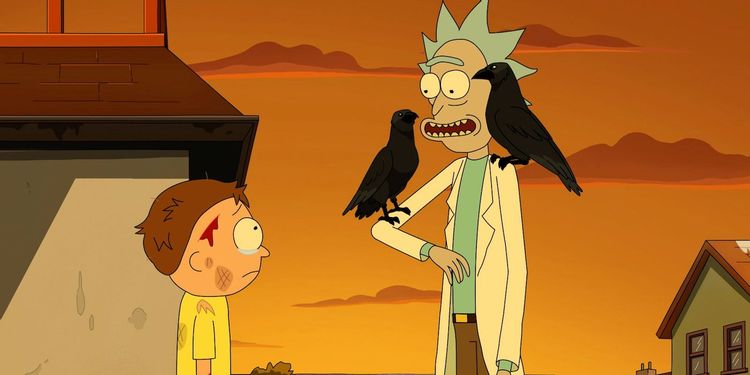 Season five of Rick and Morty featured a host of random episodes that made the installment feel a bit alien.

The idea isn’t far from reasonable. The relationship between the two main characters had reached an absolute peak in toxicity. Season 4 saw the development of a darker side of Morty Smith and this is amplified as the series progresses.

If this showed anything else, it’s the fact that the two characters, no matter how toxic the relationship, cannot coexist without each other. Rick and Morty season six has to return to the default setting fans have come to love. The randomness of season five will be forgiven if the upcoming installment can return to basics. Rick needs Morty Smith and vice versa, it’s the best-selling feature of the show.