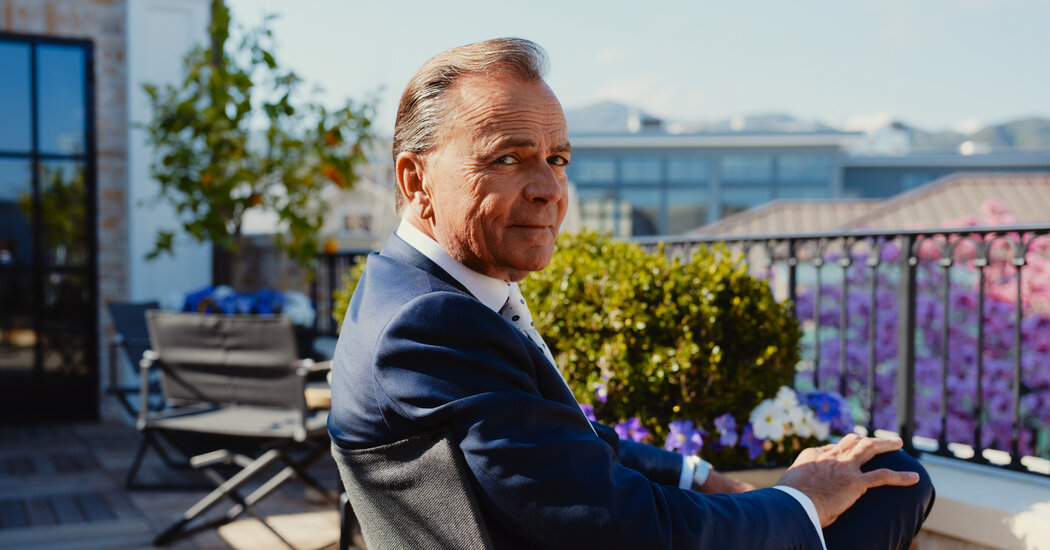 “The electorate in 1993 is completely dissimilar to the electorate in 2022,” said Sonja Diaz, the director of the Latino Policy & Politics Initiative at the University of California, Los Angeles. “We’re talking about two different Los Angeleses.”

Homelessness — along with the constellation of thorny issues it touches, including crime, public health, transit, the cost of living and the environment — is likely to be a dominant concern.

The contest is already stacked with big-name contenders, all Democrats, seeking to succeed Mayor Eric Garcetti, who is awaiting Senate confirmation to become U.S. ambassador to India and cannot run again after serving the maximum two terms.

Representative Karen Bass, the former chair of the Congressional Black Caucus who was on President Biden’s short list for vice president, has perhaps the broadest base of support in the city, where she started as a community organizer in the 1990s. She has backing both from progressive activists and from members of the political establishment.

Kevin de León, a councilman and former State Senate leader, is another well-known progressive in the race; he has touted his background as a son of Guatemalan immigrants in a city that is 49 percent Latino.

Joe Buscaino, a city councilman and a former police officer, has tried to position himself as a moderate, in the vein of New York’s new mayor, Eric Adams.

Mr. Buscaino and Mr. Caruso could find themselves fighting for many of the same voters, in a race that is likely to require a runoff after a June 7 primary. But at least one of the announced candidates, the local business leader Jessica Lall, will not be on the ballot; as speculation mounted that Mr. Caruso was about to enter the race, she announced on Tuesday that she was dropping out.