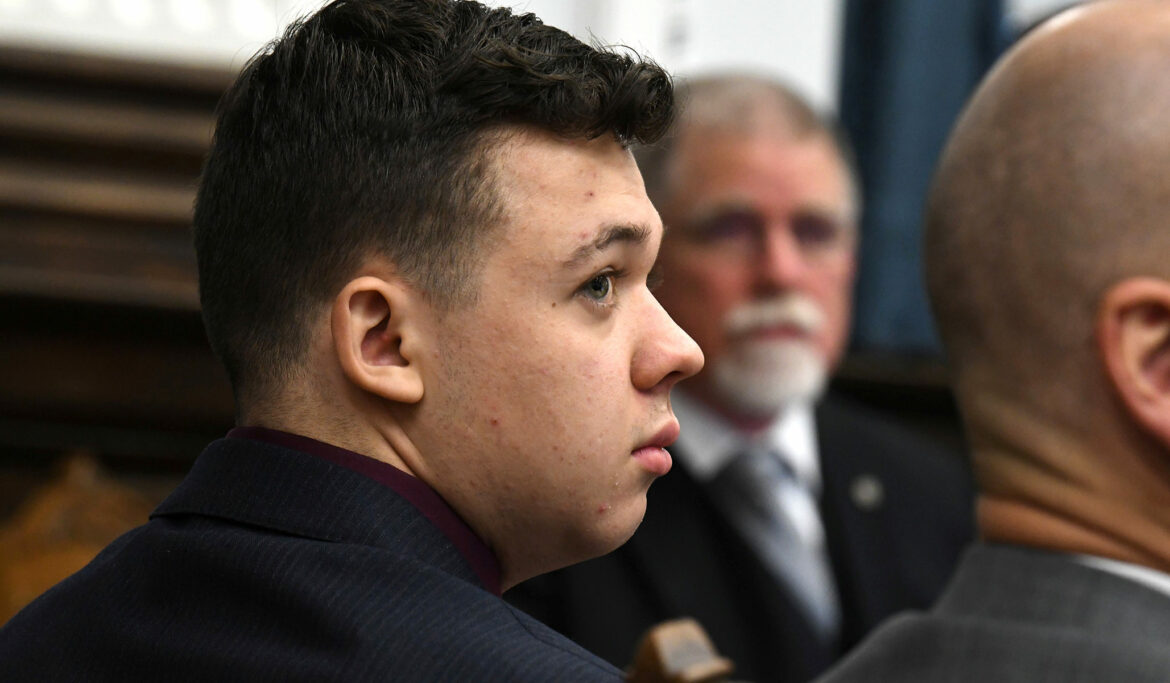 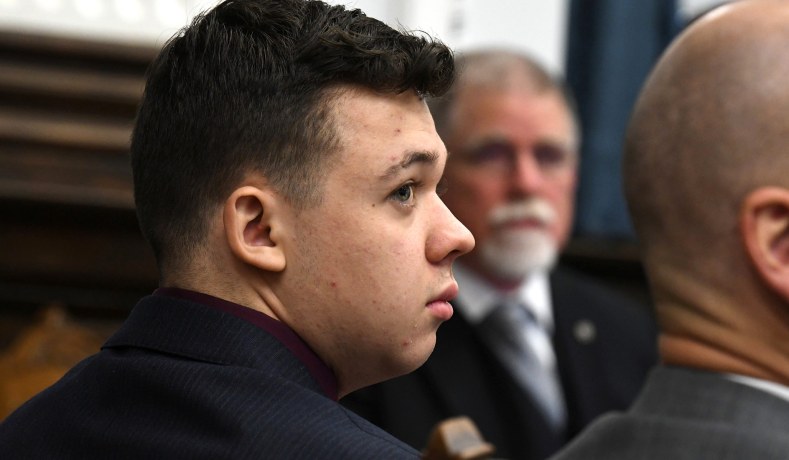 Kyle Rittenhouse looks on during testimony at the Kenosha County Courthouse in Kenosha, Wis., November 11, 2021. (Mark Hertzberg/Pool via Reuters)

Kyle Rittenhouse criticized media coverage of his detention and trial in a wide-ranging interview on Fox News’s Tucker Carlson Tonight on Monday, several days after a jury declared him not guilty of homicide.

“It’s actually quite hysterical how nobody can go back and look at the facts,” Rittenhouse told host Tucker Carlson. While various pundits and Democratic politicians have alleged that Rittenhouse is a “white supremacist,” Rittenhouse denied that this was the case.

“The lies that they can just get away with spreading is just sickening and it’s a disgrace to this country,” Rittenhouse said. “It shouldn’t have been a political case.”

Rittenhouse shot three people, killing two, during August 2020 riots in Kenosha, Wis., that occurred following a police shooting. Rittenhouse was charged with homicide, but he argued that he acted in self-defense. The jury in his trial declared Rittenhouse not guilty of all charges on November 19.

President Biden in a September 2020 tweet accused former President Trump of refusing to disavow white supremacism, with an accompanying video showing a picture of Rittenhouse. Carlson asked Rittenhouse what he would say to Biden for “calling you a white supremacist?”

“Mr. President, I would urge you to go back and watch the trial and understand the facts before you say that,” Rittenhouse replied. “It’s actual malice, defaming my character, for him to say something like that.”

Biden accepted the jury’s verdicts in a statement on Friday.

“I stand by what the jury has concluded. The jury system works and we have to abide by it,” Biden said, while acknowledging that some Americans are “angry and concerned, myself included,” following the verdicts. “I urge everyone to express their views peacefully, consistent with the rule of law. Violence and destruction of property have no place in our democracy.”