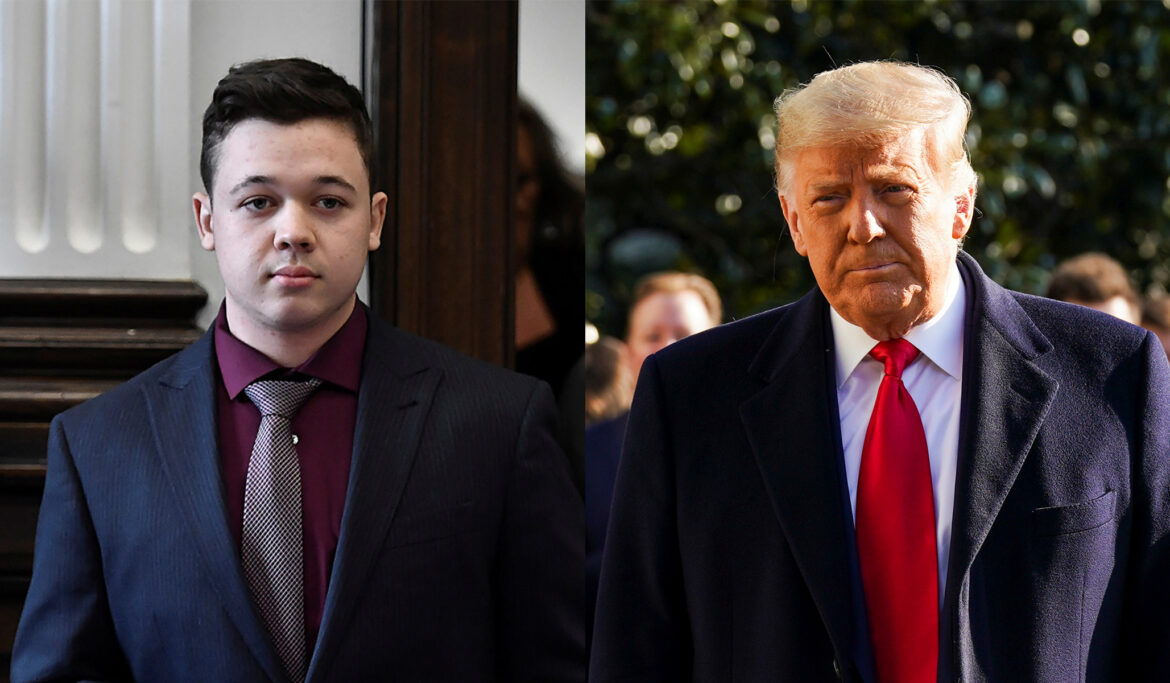 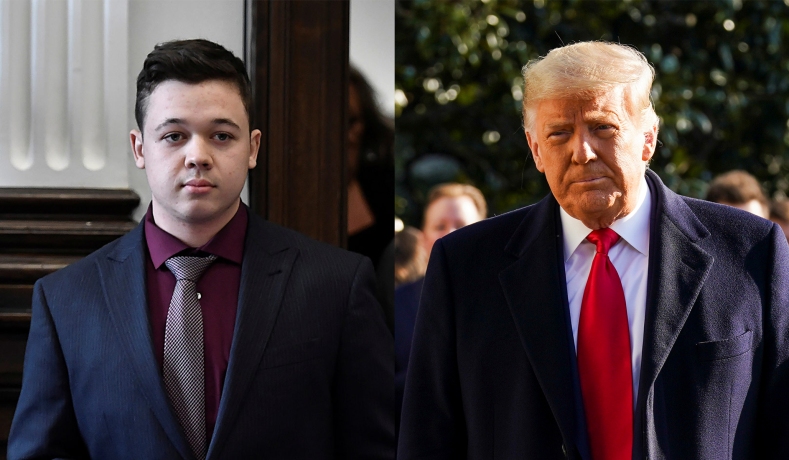 “By the way, I have to say: Kyle, I got to know him a little bit. He called, he wanted to know if he could come over and say hello, because he was a fan, unlike the other guy,” Trump told Hannity. “He came over with his mother—really a nice young man, and what he went through, that was prosecutorial misconduct. He should not have had to suffer through a trial for that.”

Fox displayed a photograph of the meeting, and Trump said Rittenhouse “just left Mar-a-Lago a little while ago.”

Rittenhouse was arrested and charged with homicide after shooting three people, killing two, during rioting in Kenosha, Wis., in August 2020. However, Rittenhouse claimed he acted in self-defense, and a jury exonerated him on all charges last week.

“The lies that they can just get away with spreading is just sickening and it’s a disgrace to this country,” Rittenhouse said. “It shouldn’t have been a political case.”