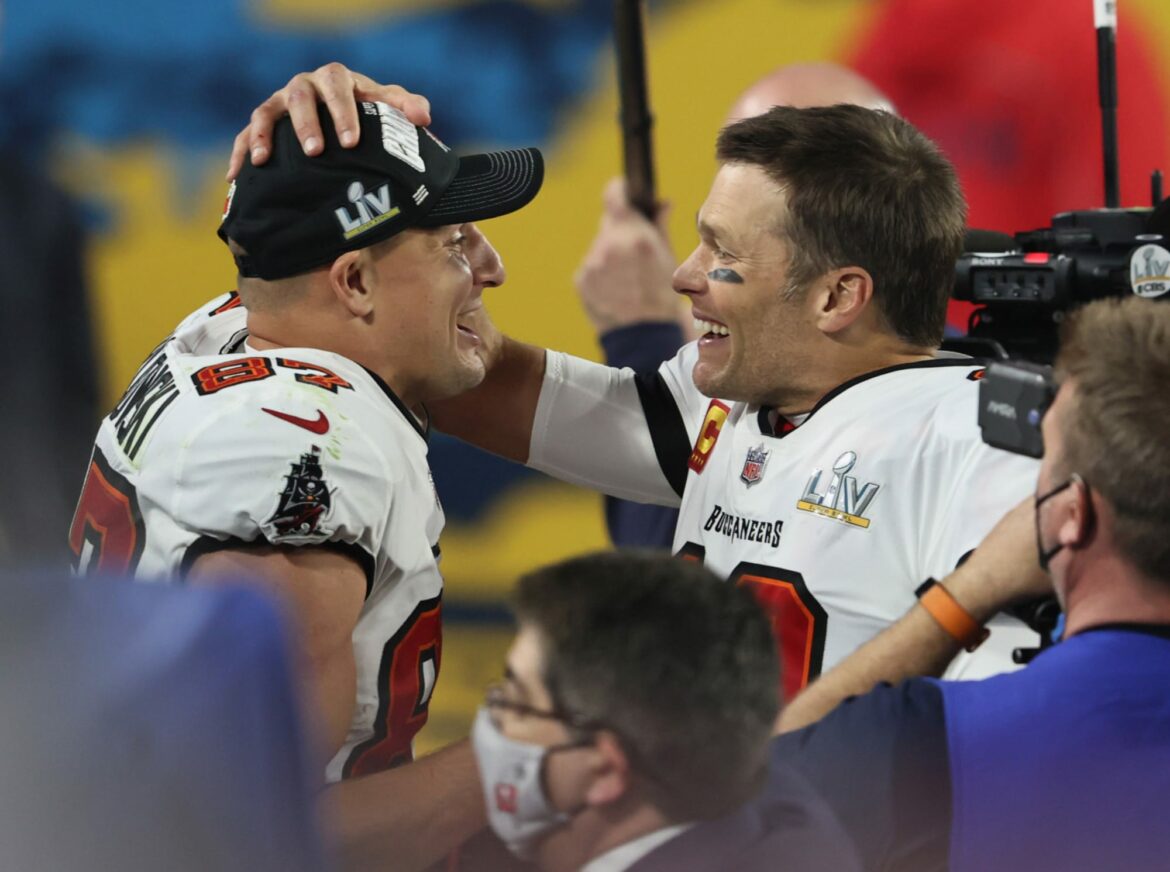 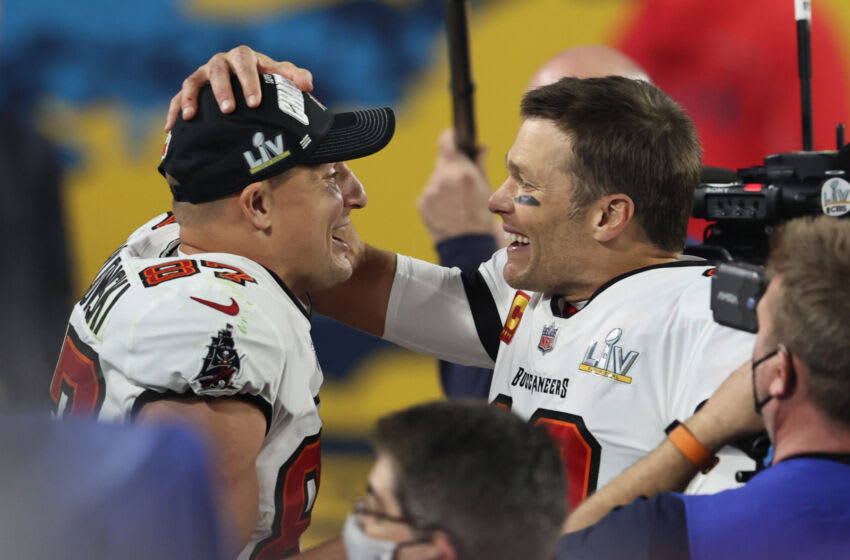 Who is Xtreme Couture Coach Tim Lane? by Amy Kaplan

Tom Brady’s longtime friend and teammate Rob Gronkowski thinks the GOAT will return to the NFL at some point and time.

Gronk is like most of us — despite Brady’s retirement announcement, and the fact he’s 44 years old, we don’t necessarily believe that TB12 is done playing.

Brady played in the NFL for over two decades. The league doesn’t seem right without him, like something is clearly missing. Even those who hated Brady on a regular basis feel an empty void.

But is Brady really done for good, or is this all a mirage to take some time away with family? This is the same man who wanted to play until he was 50. Coming off a near-MVP campaign, why hang up his cleats right now?

“The guy can play at any age,’’ Gronkowski told USA Today. “If he’s 50 years old he can still come back. I think he’s going to come back but in a couple of years. The guy’s a beast. He can play anytime.’’

Brady could be taking some time off to work on side projects or build a greater relationship with his family. Either way, it seems unlikely he’ll play in the NFL to start this coming season.

But will Brady be able to stay away when a contender with an injured quarterback comes calling midseason? Heck, even Drew Brees and Philip Rivers found it tough to say no this past season.

A player as capable as Brady is sure to field more offers than both combined.

“I’m just gonna take things as they come,” Brady said. “I think that’s the best way to put it and I don’t think anything, you know, you never say never. At the same time I know that I’m very, I feel very good about my decision. I don’t know how I’ll feel six months from now.”

Give Brady credit for being honest. Anything can happen in the NFL, even a near 50-year-old Brady coming out of retirement if need be.