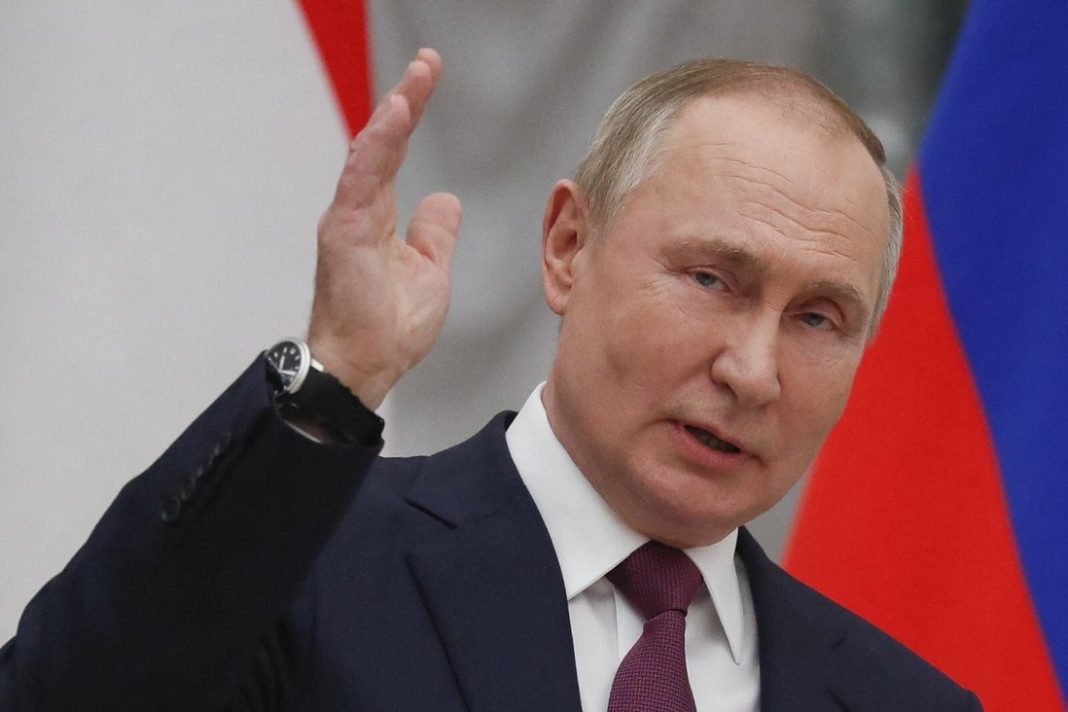 “Circumstances require us to take decisive and immediate action,” the order reads.

“The People’s Republics of Donbass turned to Russia with a request for help. In this regard, in accordance with Article 51, part 7 of the UN Charter, with the sanction of the Federation Council and in pursuance of the friendship treaties ratified by the Federal Assembly and mutual assistance with the Donetsk and Lugansk People’s Republics, I have decided to conduct a special military operation,” Putin concludes.

At the same time, in address to the public, Putin said that he wanted to “demilitarize” and “de-Nazify” Ukraine.

According to him, “we have no plans to occupy Ukrainian territory.”

Officials later authorized what they describe as a “peacekeeping operation” in the region.

The Russian president noted, however, that Moscow harbors no far-reaching plans to take over the whole territory of Ukraine.

“We do not have plans to occupy Ukrainian territories. We are not going to impose anything on anyone by force,” he continued.

The Russian Defense Ministry stated that the Russian military is attacking Ukrainian military facilities as part of an ongoing operation in Ukraine. Precision weapons are used against military infrastructure, air defense sites, military airfields and aircraft, according to a statement.

Ukrainian civilians are not under threat, the statement added.

Ukraine’s President Volodymyr Zelensky confirmed that Ukrainian military sites were under attack. Speaking in a video address on his social media, he announced martial law in the country.

He called on Ukrainians to stay calm and preferably not to leave their homes. He stressed Ukraine was “strong” and will “defeat anyone”.

“This is a war of aggression. Ukraine will defend itself and will win,” he insisted, stating, “The world can and must stop Putin. The time to act is now.”