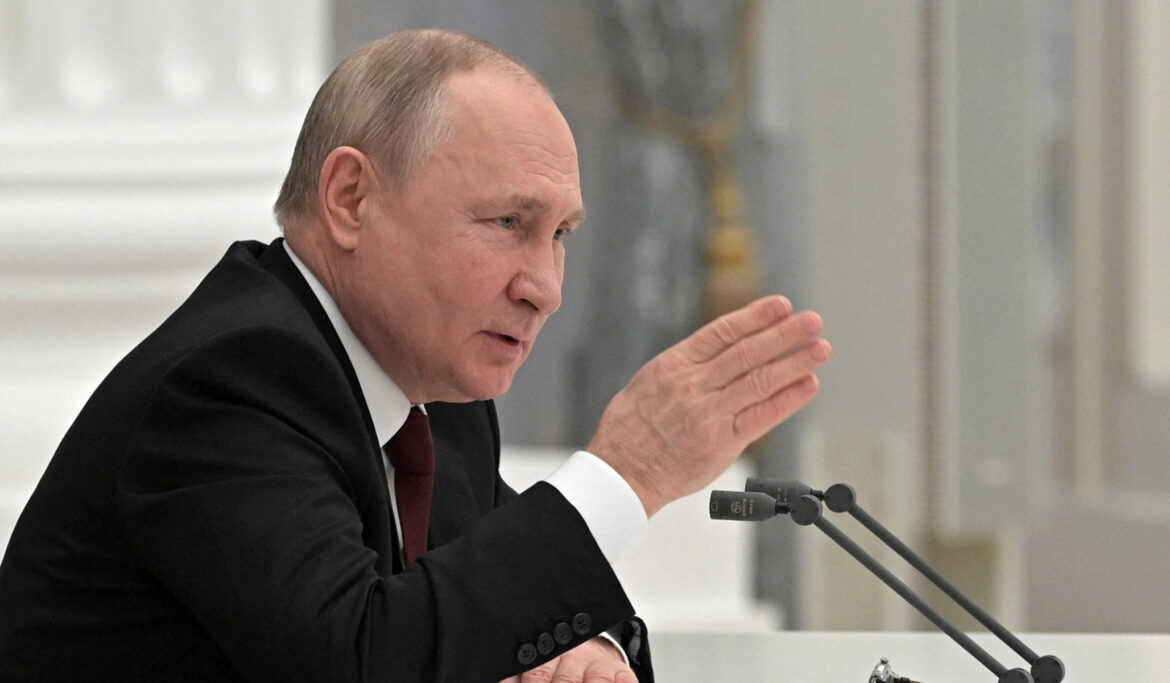 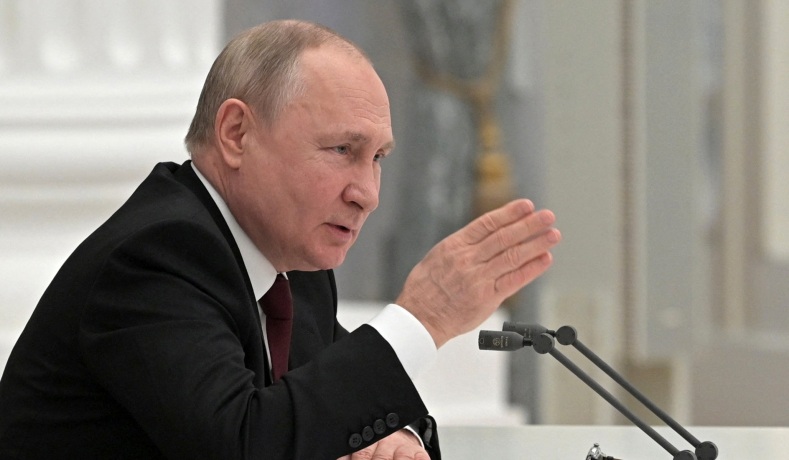 The U.S. intelligence community has concluded that Russia compiled a list of Ukrainians to be killed or detained following an invasion.

The U.S. sent a letter to the UN human rights chief on Sunday stating that the Kremlin has compiled a list of Ukrainians “to be killed or sent to camps following a military occupation,” according to the Washington Post. While the letter does not provide details regarding the intelligence underlying its claims, it suggests that the Kremlin would act swiftly to disappear prominent Ukrainian nationalists in the aftermath of an invasion.

“These acts, which in past Russian operations have included targeted killings, kidnappings/forced disappearances, unjust detentions, and the use of torture, would likely target those who oppose Russian actions,”  Bathsheba Crocker, U.S. ambassador to the Office of the United Nations and Other International Organizations in Geneva, wrote in in a letter addressed to Michelle Bachelet, the U.N. high commissioner for human rights.

The warning comes days after the Biden administration announced that Russian president Vladimir Putin had given the order to invade after amassing troops on the Ukrainian border for weeks. There are now between 169,000 and 190,000 Russian troops stationed at the border, according to the U.S.

“Do you realize that this is an absolute canard, a lie? It is absolute fiction. There is no such list. It’s a fake,” Peskov said.

Russian president Vladimir Putin convened a meeting of his country’s National Security Council on Monday to decide on a course of action. Putin announced he would decide on Monday whether to recognize two enclaves in the Donbas region of Ukraine, currently controlled by Russia-backed separatists, as independent countries.

Russia has deployed about 30,000 troops in Belarus, according to North Atlantic Treaty Organization estimates, along with fighter jets and missile systems. Belarus shares its southern border with Ukraine, which is currently under threat of Russian invasion.

The extended military drills are “designed to ensure an adequate response and de-escalation of military preparations of ill-wishers near our common borders,” Belarus defense minister Viktor Khrenin said on Sunday. Khrenin did not specify when, if ever, Russian troops would leave Belarus.

Belarus opposition leader Svetlana Tikhanovskaya, who was expelled from the country following its disputed 2020 election, said Belarus was in danger of “losing its sovereignty” to Russia.

“The presence of Russian troops on our territory violates our constitution, international law, and endangers the security of every Belarusian and the whole region,” Tikhanovskaya said in a statement. “Belarus is dragged into someone else’s war and turned into an aggressor country.”

President Biden and Putin have agreed “in principle” to hold a summit to discuss the Ukraine situation, provided that Putin does not invade the country first, the office of French president Emmanuel Macron announced Sunday. The details of the meeting will be worked out this week when Secretary of State Antony Blinked meets with Russian Foreign Minister Sergei Lavrov.