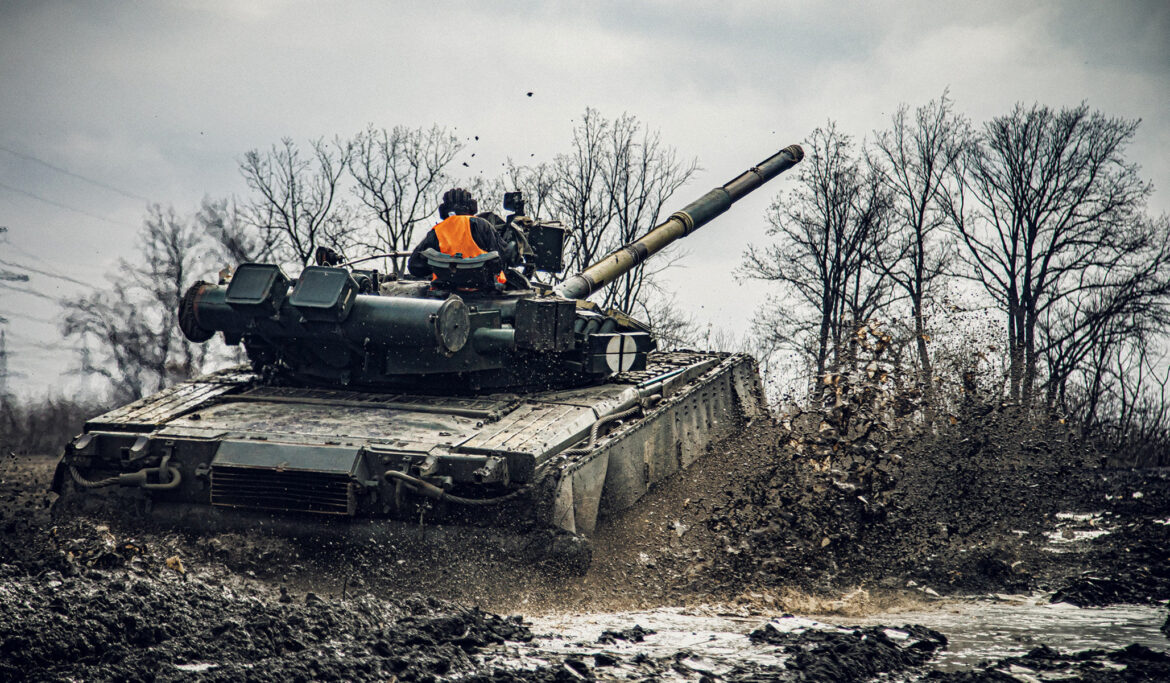 Russia has gathered between 169,000 and 190,000 military personnel in and near Ukraine, according to the U.S. ambassador to the Organization for Security and Cooperation in Europe (OSCE).

U.S. ambassador Michael Carpenter said in a statement to an OSCE meeting that the number of Russian military personnel in threatening positions may have nearly doubled since January 30, when the number was believed to be about 100,000.

“This is the most significant military mobilization in Europe since the Second World War,” he said, according to reports.

A diplomatic source told Reuters the shelling over the past two days has been the most intense along the frontline in eastern Ukraine since major combat ended in 2015 with a ceasefire.

The source said that nearly 600 explosions were recorded on Friday morning, 100 more than the day before. Some of the explosions involved 152mm and 122mm artillery, as well as large mortars. At least four rounds had been fired from tanks, according to the report.

“They are shooting — everyone and everything,” said the source.

On Thursday, the Armed Forces of Ukraine accused Russia-backed separatist forces of shelling the southeastern village of Stanytsia Luhanska, which is controlled by Ukrainian government troops. Ukrainian media posted footage of a hole blown in the wall of a kindergarten, ABC News reported.

The news of Russia’s continued military build-up comes in the wake of the Kremlin’s assertions that it would be withdrawing an unspecified number of troops from the Ukrainian border following the completion of military exercises.

Even before the release of these latest figures, however, officials in Ukraine and throughout the West had been unconvinced of Russia’s claims of a military draw down, and continued to warn that Russia remained poised to attack.

NATO Secretary General Jens Stoltenberg said Thursday that “despite Moscow’s claims, we have seen no sign of withdrawal or de-escalation so far.”

“On the contrary, Russia’s build-up appears to continue,” Stoltenberg continued.

Meanwhile, U.S. Secretary of State Antony Blinken appeared before the United Nations Security Council on Thursday to outline how the U.S. believes Russia could launch an invasion in the “coming days.”