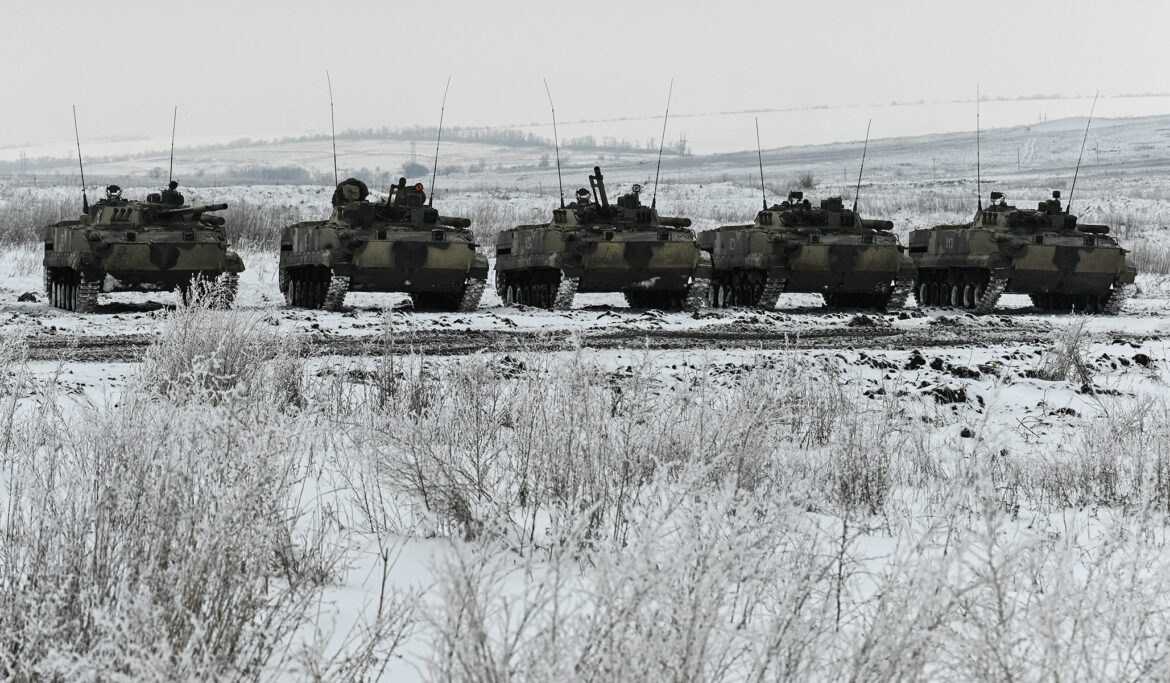 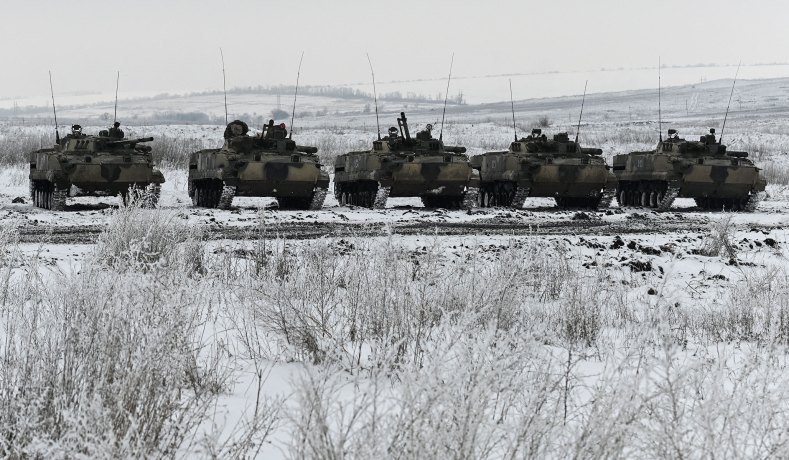 Russia has ordered troops to the two separatist regions of Ukraine’s Donbas territory to fulfill “peacekeeping functions,” per an official order from the Kremlin, following Russian president Vladimir Putin’s recognition of their independence Monday.

Prior to Moscow’s decree, published shortly after Putin’s announcement recognizing the so-called Donetsk and Luhansk Peoples’ Republics, the Pentagon had anticipated that Russia would invade the two zones by Monday night.

Since Putin’s declaration and signing ceremony, unconfirmed footage has circulated on Twitter depicting a convoy of buses entering Donetsk. It was not clear from the videos what was being transported across the border into Ukraine.

It’s not yet clear whether Russian forces will occupy only the rebel enclaves of Donetsk and Luhansk or the rest of those regions that the separatists claim as well.

Russia seems to be making preparations for an invasion of Ukraine, with troops moving closer to the border, a senior Biden administration official told CNN.

The largely Russian-occupied Donetsk and Luhansk voted to separate from Ukraine in 2014 after many months of bloody fighting between Russian proxy groups and the Ukrainian military. They became self-proclaimed “People’s Republics” but were unrecognized. Putin’s move violates the 2015 Minsk agreement, which provided limited autonomy for Donetsk and Luhansk but technically kept them parts of Ukraine.

Following Putin’s address, President Biden responded with a plan to prohibit new U.S. investment, trade, and financing in the Ukrainian separatist regions. The U.S. may also level sanctions on anybody doing business in the states, according to a statement from White House Press Secretary Jen Psaki. The U.S. has not imposed sanctions on Russia directly, presumably withholding that tool for use until Russia launches a full-fledged incursion.

Putin prophesied a “possible continuation of the bloodbath” if Ukraine attempts to resist the regions’ new designations. Many foreign policy scholars have noted that the Russian president’s recent actions have taken from his typical “playbook,” mimicking the crisis he manufactured in the Crimean peninsula to serve as a pretext for invasion and annexation in 2014.

UK Prime Minister Boris Johnson said of Putin’s action: “It is a repudiation of the Minsk process and the Minsk agreements, and I think it’s a very ill omen and a very dark sign.”