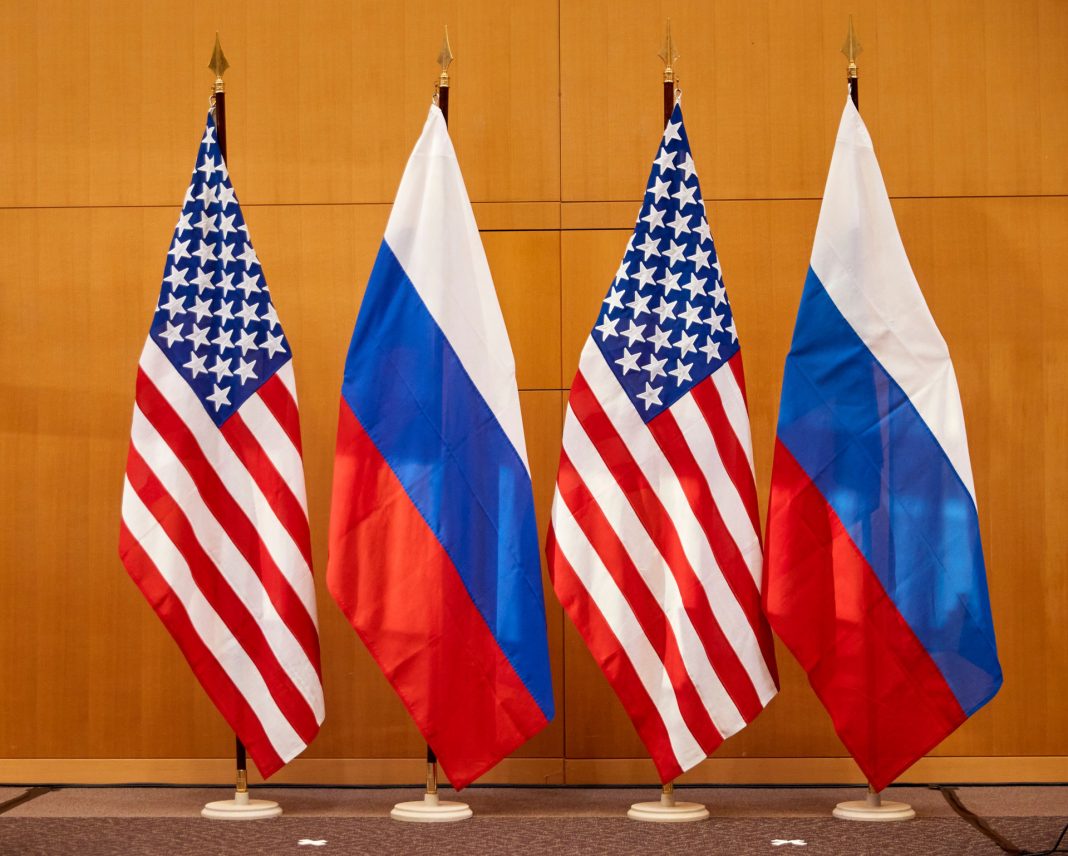 “There should be no doubts – the sanctions will result in a strong response, not necessarily symmetric, but well-calculated and painful for the American side,” the foreign ministry said in a statement.

Moscow also stressed that the American sanctions policy is counterproductive, but that it has also become a reflex for Washington.

“Russia has proved that, despite all the costs, we are able to minimise the damage. And even more so, sanctions pressure can’t affect our determination to defend our interests,” the statement read, noting that this round of anti-Russian sanctions (101st) will not achieve its goal.

The statement comes in response to sanctions imposed by Washington on Tuesday.

On Wednesday, Russian media reported Moscow has begun evacuating personnel from all of its diplomatic facilities in Ukraine.

Moscow’s embassy in Kyiv confirmed the evacuations were under way, TASS reported. Russia also has consulates in Kharkiv, Odesa and Lviv.