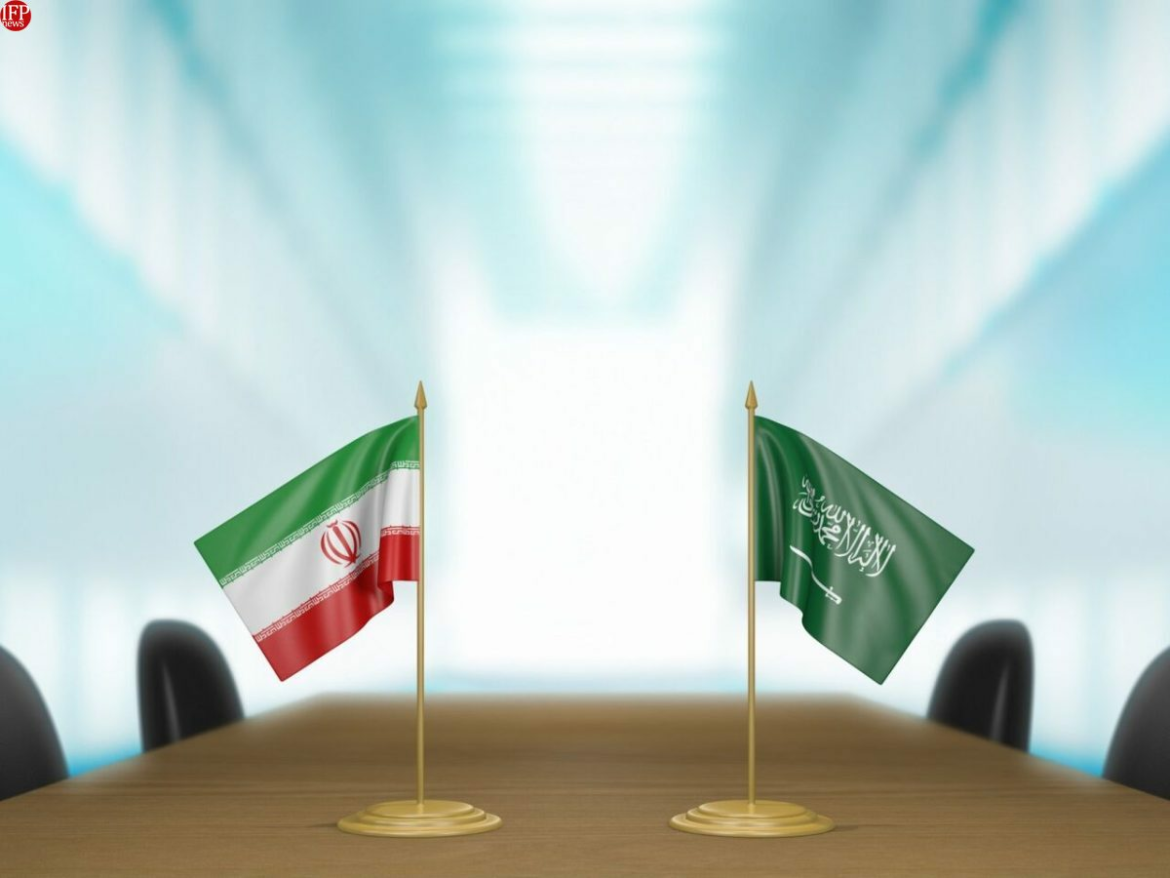 “We have repeatedly offered our partners in Riyadh and Tehran our mediation, and Moscow as a meeting place, both officially unofficially. And in this regard, our proposal remains on the table,” Bogdanov told the Valdai Discussion Club on Monday.

A possible rapprochement of Saudi Arabia’s and Iran’s positions would be a positive move for the region’s development and will help settle a number of conflicts, including the situation in Syria, Lebanon, and Yemen, Bogdanov said.

“We think that if such major players as Saudi Arabia and Iran manage to bring their positions closer on the settlement of a range of disputed matters not only in their bilateral relations but also on the regional level – I would mention Syria, Lebanon, Yemen in this respect, it would be a very positive direction for general development,” he added.

According to Bogdanov, the Russian side has repeatedly offered its mediation to the partners in Tehran and Riyadh, saying that Moscow could host meetings for them.

“Naturally, our proposal stays on the table, but we express satisfaction that contacts have kicked off in Baghdad,” he continued, adding, “As far as I understand, four meetings have been held in Bagdad at the level security services officials.”

Saudi Arabia’s foreign minister has recently said rapprochement with Iran is possible as the kingdom is planning to schedule a fifth round of direct talks with the Islamic Republic.

He stated Riyadh is looking to schedule a fifth round of direct talks with Iran, adding, that the restoration of Tehran-Riyadh relations requires progress on the issues that “concern Saudi Arabia and its neighbors.”

Iranian Foreign Minister Hossein Amir Abdolahian has recently said Tehran is ready to continue talks with Saudi Arabira, “however this depends above all on Riyadh’s will”.

Earlier this month, Iranian President Ebrahim Raisi said Iran was ready for more talks with Saudi Arabia if Riyadh is willing to hold the talks in an atmosphere of mutual understanding and respect.

Riyadh has since stepped up its belligerent foreign policy toward the Islamic Republic, but the kingdom appears to be ready to change course.

Riyadh and Tehran have announced they hope the talks can ease tensions while playing down expectations of a significant diplomatic breakthrough.

In a sign of a thaw in relations, Iran announced last month that three Iranian diplomats arrived in Saudi Arabia to take up posts at the headquarters of the Organisation of Islamic Cooperation (OIC) in Jeddah.