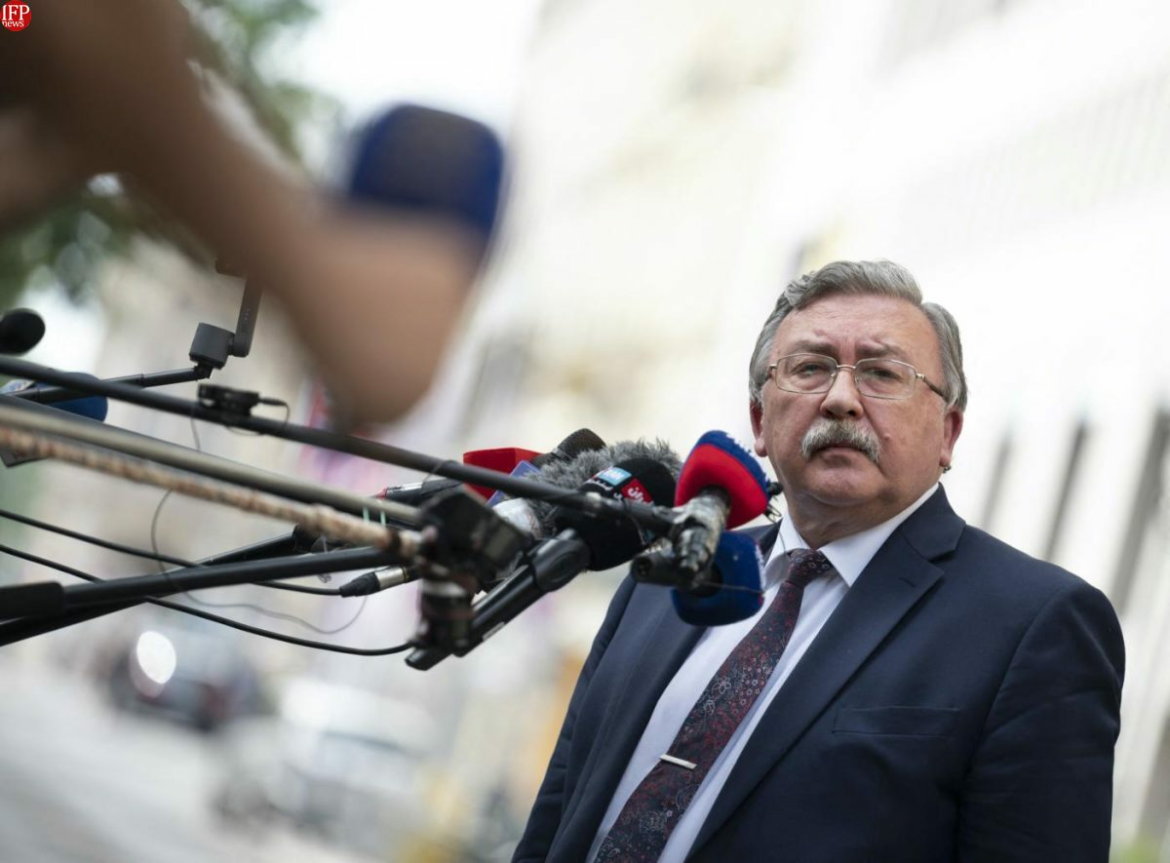 “The United States first withdrew from the agreement and now has to take the first step,” Mikhail Ulyanov told reporters in Vienna on Thursday evening.

The Russian negotiator also dismissed a Reuters report on the terms of the draft agreement, saying that the claimed prisoner exchange has nothing to do with the nuclear deal and would not be included in a possible agreement.

Meanwhile, the head of the Chinese delegation said that all parties have responded to a text proposed by the European Union, stressing the coming days will be of vital importance.

Wang Qun said negotiations are ongoing in different forms and at different levels, and that Iran has made constructive efforts during the talks in the Austrian capital.

Iran’s top nuclear negotiator Ali Bagheri Kani said on Wednesday that after weeks of intensive talks, the parties are closer than ever to an agreement, adding that it is now time for the other party to make a decision.

The eighth round, which began on December 27, has now become one of the longest rounds of the talks between Iran and the P4+1, Russia, China, Britain, France and Germany.

Over the past days, Iran has stepped up criticism of the West for prolonging the negotiations in Vienna aimed at reviving the 2015 nuclear deal and removing sanctions against Tehran.

Iran insists that America must remove all sanctions imposed on Tehran after former U.S. president Donald Trump unilaterally abandoned the deal in May 2018 in violation of American commitments. It also says Washington must provide guarantees that it will not leave the deal again.