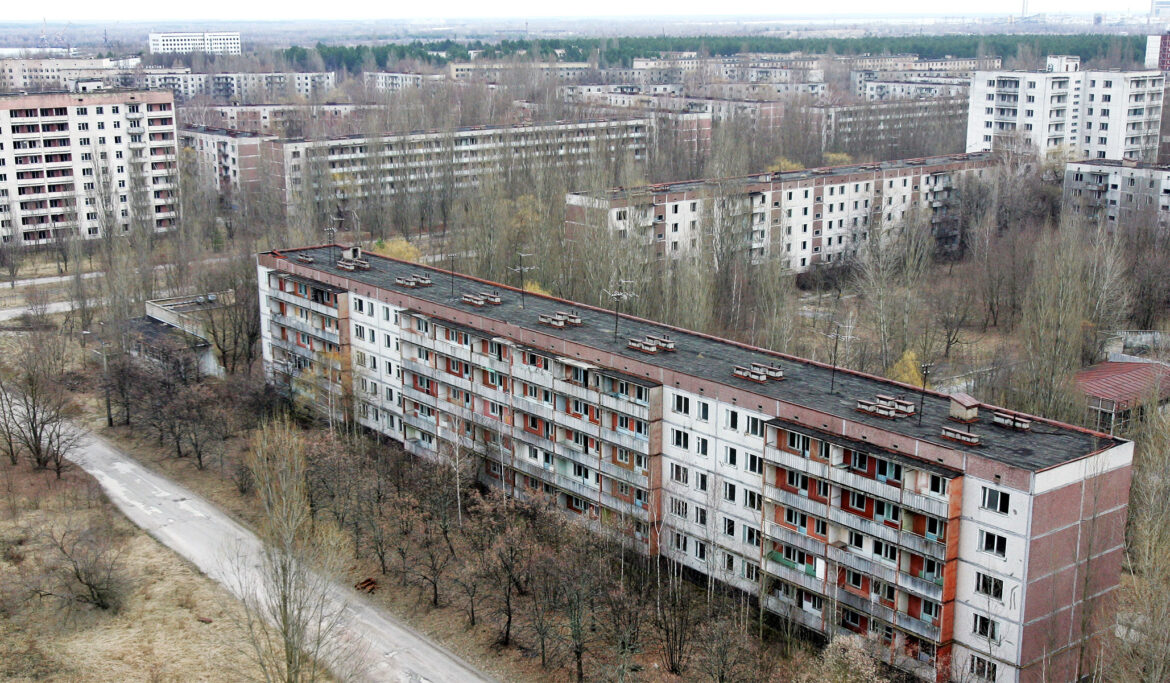 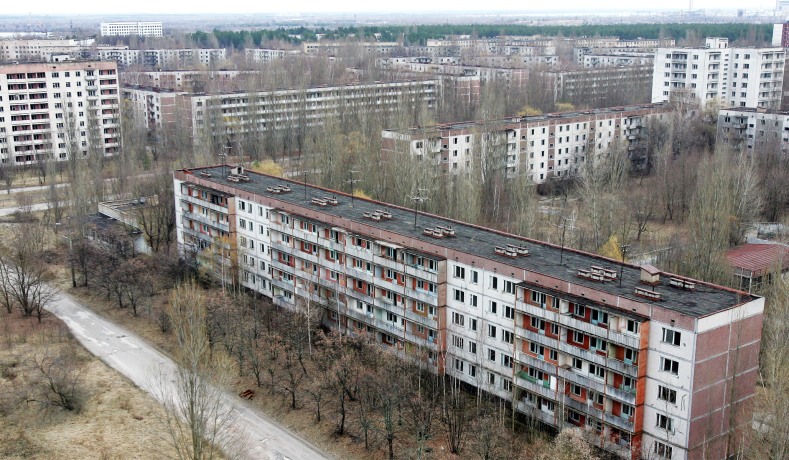 The abandoned city of Pripyat near the Chernobyl nuclear power plant in Ukraine, March 23, 2016. (Gleb Garanich/Reuters)

Mykhailo Podolyak, an adviser to Ukraine’s office of the president, confirmed that the reactor was in Russian hands, according to Reuters.

“Russian occupation forces are trying to seize the” Chernobyl nuclear power plant, Ukrainian president Volodymyr Zelensky said in a Twitter post. “Our defenders are giving their lives so that the tragedy of 1986 will not be repeated….This is a declaration of war against the whole of Europe.”

Russian occupation forces are trying to seize the #Chornobyl_NPP. Our defenders are giving their lives so that the tragedy of 1986 will not be repeated. Reported this to @SwedishPM. This is a declaration of war against the whole of Europe.

The Chernobyl reactor was the site of the worst nuclear disaster in history, when the core of the reactor melted down. Anton Herashchenko, an adviser to Ukraine’s Ministry of the Interior, wrote on Facebook that Russian forces had moved to Chernobyl from Belarus, Ukraine’s northern neighbor.

“National Guard troops responsible for protecting the storage unit for dangerous radioactive waste are putting up fierce resistance,” Herashchenko wrote, in an English translation posted by the New York Times. If an explosion punctures the encasement of the reactor, “radioactive dust could cover the territory of Ukraine, Belarus and the countries of the European Union.”

CNN’s Matthew Chance reports from an airbase outside the Ukrainian capital of Kyiv, where Russian airborne troops are engaged in a fire fight with the Ukrainian military https://t.co/TaPomIUP26 pic.twitter.com/rSye7nzmbi

The attack on Chernobyl came amid a Russian invasion of Ukraine from the north, east, and the southern Crimea peninsula.

Ukraine’s Interior Ministry said earlier on Thursday that there are hundreds of casualties, but it was not immediately clear how many of those were wounded or dead.

Meanwhile, a senior U.S. Department of Defense official said Russia would likely attempt to install a puppet regime in Kyiv.

“Our assessment is they have every intention of decapitating the government and installing their own method of governance,” the official told reporters. “We haven’t seen a conventional move like this, nation-state to nation-state, since World War II, and if it unfolds the way that hereto we believe it will come to, it has every potential to be very bloody, very costly, and very impactful on European security writ large.”