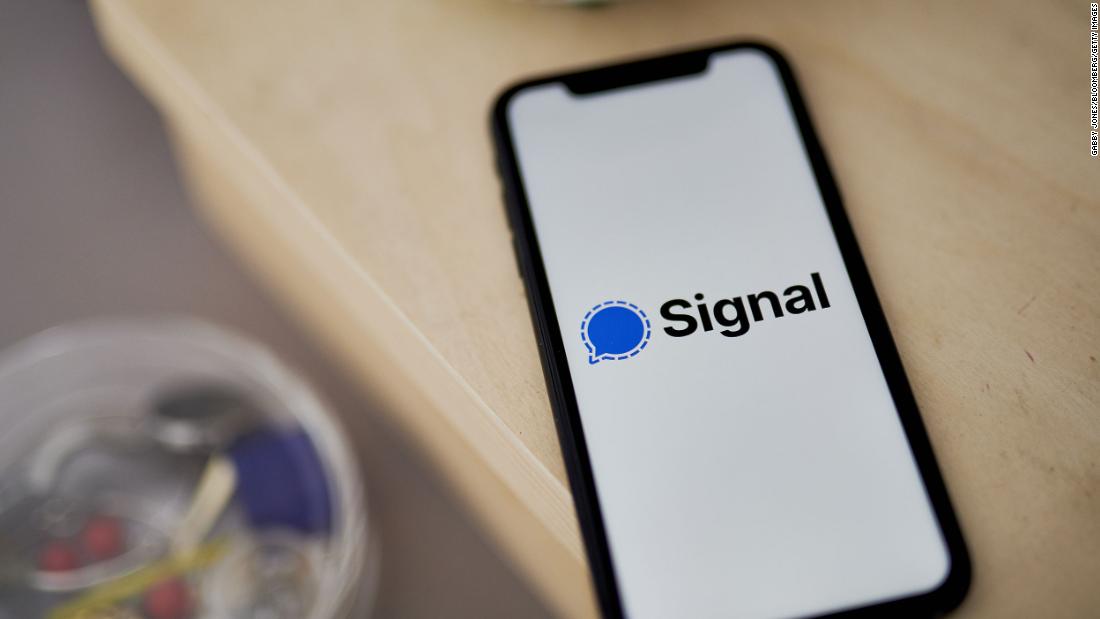 A digital Iron Curtain may be descending on Russia, as President Vladimir Putin struggles to control the narrative about his war in Ukraine. The Kremlin has already moved to block Facebook and Twitter, and its latest step in that direction came Friday as the government announced plans to block Instagram in the country, as well.

But despite Putin’s efforts to clamp down on social media and information within his borders, a growing number of Russian internet users appear determined to access outside sources and circumvent the Kremlin’s restrictions.
To defeat Russia’s internet censorship, many are turning to specialized circumvention technology that’s been widely used in other countries with restricted online freedoms, including China and Iran. Digital rights experts say Putin may have inadvertently sparked a massive, permanent shift in digital literacy in Russia that will work against the regime for years.

A rapid rise in downloads

During the week of February 28, Russian internet users downloaded the five leading VPN apps on Apple and Google’s app stores a total of 2.7 million times, a nearly three-fold increase in demand compared to the week before, according to the market research firm SensorTower.

That growth dovetails with what some VPN providers have reported. Switzerland-based Proton, for example, told CNN Business it has seen a 1,000% spike in signups from Russia this month. (The company declined to provide a baseline figure for comparison, however.)
VPN providers are just one type of application seeing higher uptake in Russia.
But perhaps the fastest-growing messaging app in Russia may be the encrypted messaging app Signal. Russian internet traffic to Signal has seen “significant growth” since March 1, Cloudflare told CNN Business.
Beginning the day of the Ukraine invasion, Tor’s metrics page estimated that thousands more Russian users were accessing the web through secret servers connected to Tor’s decentralized network.
Tor users got a helping hand from Twitter on Tuesday, as the social network — which has been partially blocked in Russia following the invasion — added the ability to access its platform through a specialized website designed for Tor users. Facebook, for its part, has had its own Tor site since 2014.
By comparison, Meinrath said, Lantern has between 2 million and 3 million users globally, mostly in China and Iran.

The war for information technology

And it contrasts with the steps Russia has taken to clamp down on social media, from blocking Facebook entirely to passing a law that threatens up to 15 years behind bars for those who share what the Kremlin deems “fake” information about the war.
In the past, the Russian government has tried to block Tor and VPN providers, Krapiva said. What Russia faces now is an intensifying game of cat and mouse, Krapiva said.
On February. “[They] can be complex if your digital literacy is quite low, so it’s going to remain a challenge to have a bigger section of the population really adopt these tools. But I’m sure there will be more education and I want to remain hopeful they will persevere.”

And this may only be the start.
“We’re at the beginning of a J-curve,” Meinrath said, adding: “This is a one-way transformation in Russia.”