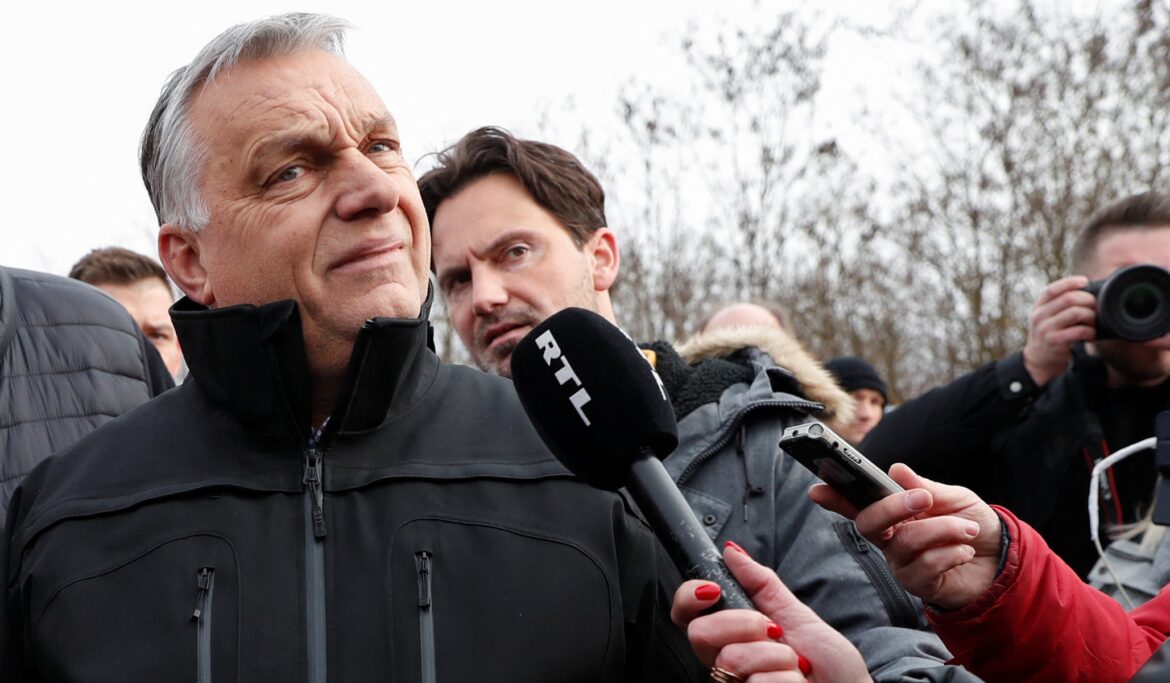 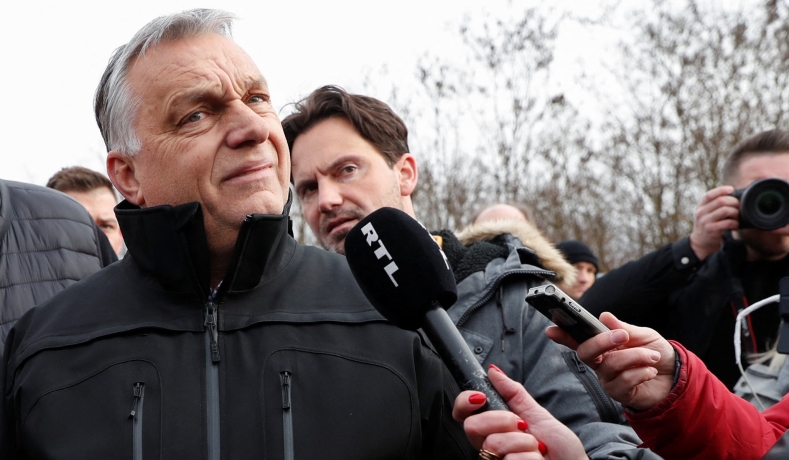 Russia’s invasion of Ukraine has triggered the outrage of Kremlin-sympathetic politicians leading the former Soviet satellite states Hungary and the Czech Republic, whose own experiences of occupation under Russian communism are embedded in national memory.

While Czech president Milos Zeman and Hungarian prime minister Viktor Orban have sympathized more with Russia politically than other European countries, they unequivocally denounced the attack on Ukraine, AP reported.

Speaking to the country, Zeman slammed Russia’s siege of an independent country as “an unprovoked act of aggression” that has “committed a crime against peace.”

After calling Russia’s incursion into and annexation of Crimea in 2014 a “fait accompli” that the territory was powerless to resist, Zeman was labeled a pro-Putin “servant of Kremlin.” He was confident, however, that this time the Russians would never besiege Ukraine because “they aren’t lunatics to launch an operation that would be more damaging for them than beneficial,” an assessment which proved to be a miscalculation.

“I admit I was wrong,” he said Thursday. “It’s necessary to isolate a lunatic and not just to defend ourselves by words but also by deeds.” Zeman has called to inflict severe penalty and retaliation on Russia for its actions, including kicking it out of the SWIFT financial system, which would impair the country’s ability to engage in international commerce.

While Hungary’s Orban has signaled openness to Russia in recent years, despite the history of Hungary’s oppression under the Soviet Union, including a brutal squashing of its 1956 revolution, he decried Russia’s aggression against Ukraine.

“Russia attacked Ukraine this morning with military force,” Orban said in a video on Facebook Thursday. “Together with our European Union and NATO allies, we condemn Russia’s military action.”

Other Eastern European countries in Ukraine’s neighborhood, including former Soviet republics and allies of Moscow during the Cold War, joined the chorus of condemnation against the Russian aggressor and declared their solidarity with the victim state.

Bulgaria, a former member of Comecon and the Warsaw Pact, called Russia’s invasion a repudiation of the international order established many years ago after the fall of the Soviet Union, which championed the territorial integrity and sovereignty of nation-states from hegemonic empires.

“Having strategic bombers and missiles flying in Europe in the 21st century, assaults by air and sea against a sovereign state, is absolutely inadmissible,” President Rumen Radev said. Moldovan President Maia Sandu echoed the sentiment, noting that Russia’s move is “in violation of international norms” and that the globe “unanimously condemns these military actions.”

“Through today’s cynical invasion, the Russian Federation is the architect of the worst security crisis since World War II,” the ruling coalition leaders of Romania said.

While Putin has received intense scrutiny externally from those nations Moscow may have formerly considered cronies, he’s also facing resistance from within. Putin’s war of choice in Ukraine does not appear to be very popular on the Russian mainland, as citizens take to the streets in mobs to protest, thousands of whom have been arrested by Russian authorities for objecting to the regime.

Numerous videos have circulated on social media showing large crowds marching against the conflict in several Russian cities including Moscow and St. Petersburg. As of Thursday around 10:48 p.m local time, Russian police made almost 1,700 arrests in 53 cities across Russia, according to OVD-Info, an independent Russian human rights organization.

Russia has long cracked down on civil unrest and dissent, as exemplified by its poisoning and imprisonment of chief opposition figure Alexei Navalny, who is currently facing trial for sham embezzlement charges. Navalny accused the Biden administration in January of weakness and failing to confront the Kremlin, even before it proceeded with an invasion of Ukraine.