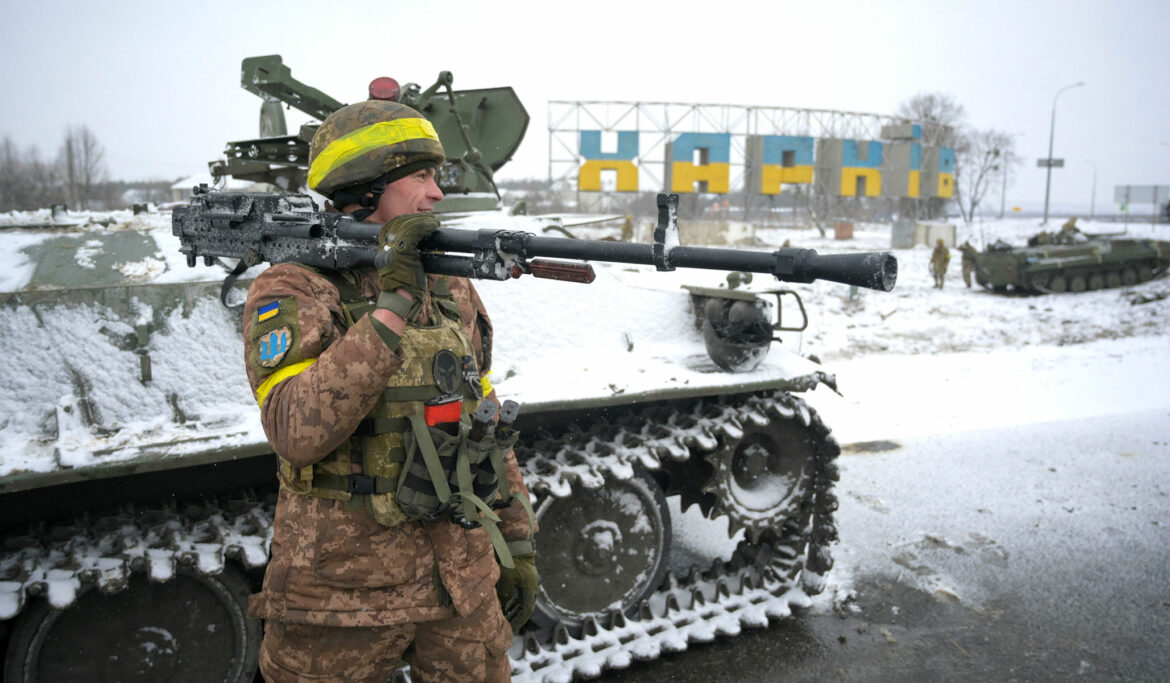 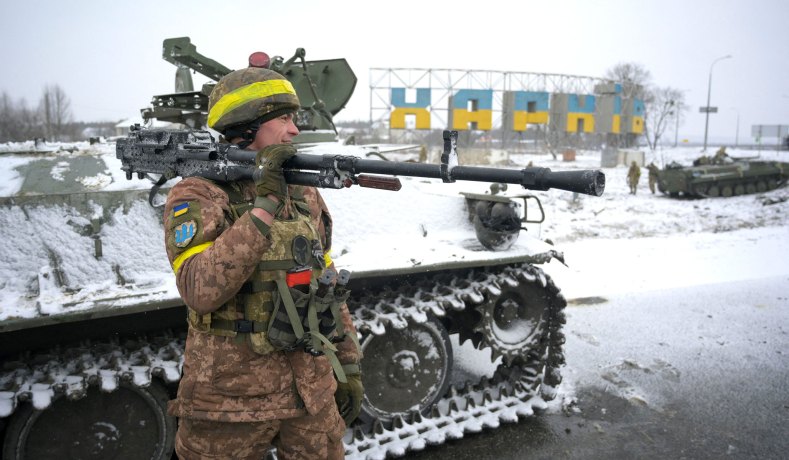 Russian forces entered Kharkiv, Ukraine’s second-largest city, before dawn on Sunday, engaging in urban combat and blowing up a gas pipeline in the city.

While Ukrainian fighters were able to stave off a Russian tank assault in Kharkiv on Thursday and Friday, Russian reconnaissance troops in Tigr-M armored vehicles entered the city’s northern neighborhoods before dawn on Sunday, Ukrainian officials said, according to the Wall Street Journal.

The city’s governor, Oleh Synehubov, said that Ukrainian forces were engaging in urban combat and asked residents to remain in shelters while Ukrainian armed forces are “liquidating the enemy.”

A pair of explosions were heard just before 1 a.m. local time — Ukrainian President Volodymyr Zelensky said one blast happened near the Zhuliany airport while the mayor of Vasylkiv said the second happened at an oil depot 25 miles south of the capital, according to the Associated Press.

Meanwhile, Ukrainian authorities ordered residents in the country’s capital to remain indoors until Monday morning as officials search for Russian infiltrators who clashed with Ukrainian troops and civilian volunteers in shootouts overnight. Residents spent another night in bomb shelters and basements as explosions hit the city.

The Ukrainian military said it had intercepted a ballistic missile fired at Kyiv from Belarus, according to the Wall Street Journal.

One of Russia’s airstrikes hit Okhmatdyt, a children’s hospital in central Kyiv, leaving one child dead and others injured.

Russian armor reportedly continued to make its way from Belarus toward the Chernobyl nuclear-disaster exclusion zone, as the Russian military continues its path toward Kyiv.

The United Nations said there have been at least 240 civilian casualties, including at least 64 deaths, as a result of the invasion that began Thursday, the AP reported. However, the UN warned the toll could be “considerably higher.”

“These three days have forever changed our country and the world,” Ukrainian Defense Minister Oleksii Reznikov said Sunday morning. “These will be trying times ahead. But now we are no longer the only ones to believe in our victory. And that is why we are receiving the aid that was unthinkable three days ago.”

On Saturday, the United States and its European allies said they would remove “selected” Russian banks from the international SWIFT payment system in an escalation of economic sanctions against Moscow in response to the invasion.