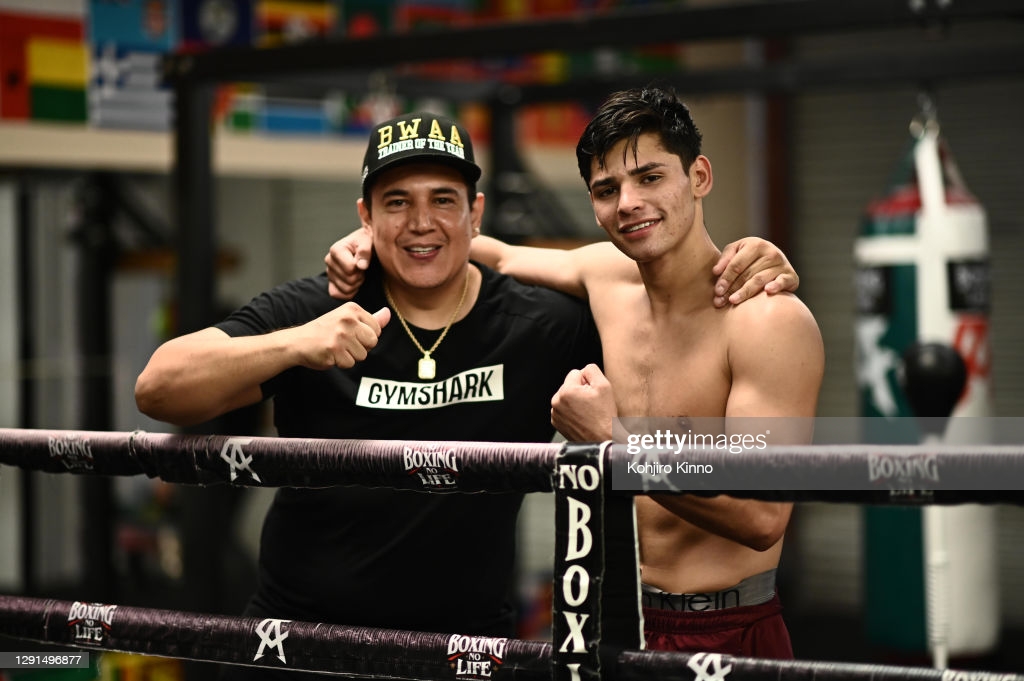 Ryan Garcia and Eddy Reynoso appeared to be a match made in boxing Heaven.

Following Garcia’s majority decision victory over Carlos Morales in 2018, the California resident was in search of new life. While he was thankful to extend his undefeated record, Garcia was mostly disappointed in his performance.

In an effort to improve, Garcia sought the guidance of Reynoso. As a tandem, they would go on to blow out the competition. In addition to becoming a deadly puncher, Garcia secured the most impressive win of his career, a seventh-round stoppage over Luke Campbell in January of 2021. Immediately after, Reynoso beamed with joy, even going as far as to say that Garcia’s win over Campbell was the most satisfying of his career.

Ultimately, Garcia’s momentum went by the wayside as he was sidelined for the remainder of the year due to a combination of mental health recovery and right wrist surgery. During his time away from the ring, Canelo Alvarez, Reynoso’s star pupil, chastised Garcia and openly questioned his work ethic.

Although Garcia has recently opted to leave Reynoso’s stable to join forces with trainer Joe Goossen, the 23-year-old insists that lack of one on one care aided in their amicable split, nothing else.

“It had nothing to do with bad blood, or ego, or any hard feelings,” said Garcia during a self-recorded video. “It’s just time, knowing that Eddy is very busy and I respect it.”

Regardless of what took place behind the scenes, Garcia has no ill-will toward the multiple-time Trainer of the Year award winner.

Next up for the young star, is a date with fellow lightweight contender, Emmanuel Tagoe. The two are officially slated to square off on April 9th, at the Alamodome in San Antonio, Texas.

Though he’s viewed as a sizable favorite going in, considering how much Garcia wants to accomplish in his boxing career, he refuses to drop the ball during his return fight.

“You cannot ever take a fighter lightly. This is gonna be a good fight. We’re going to go forward. A world title, all the belts one day.”