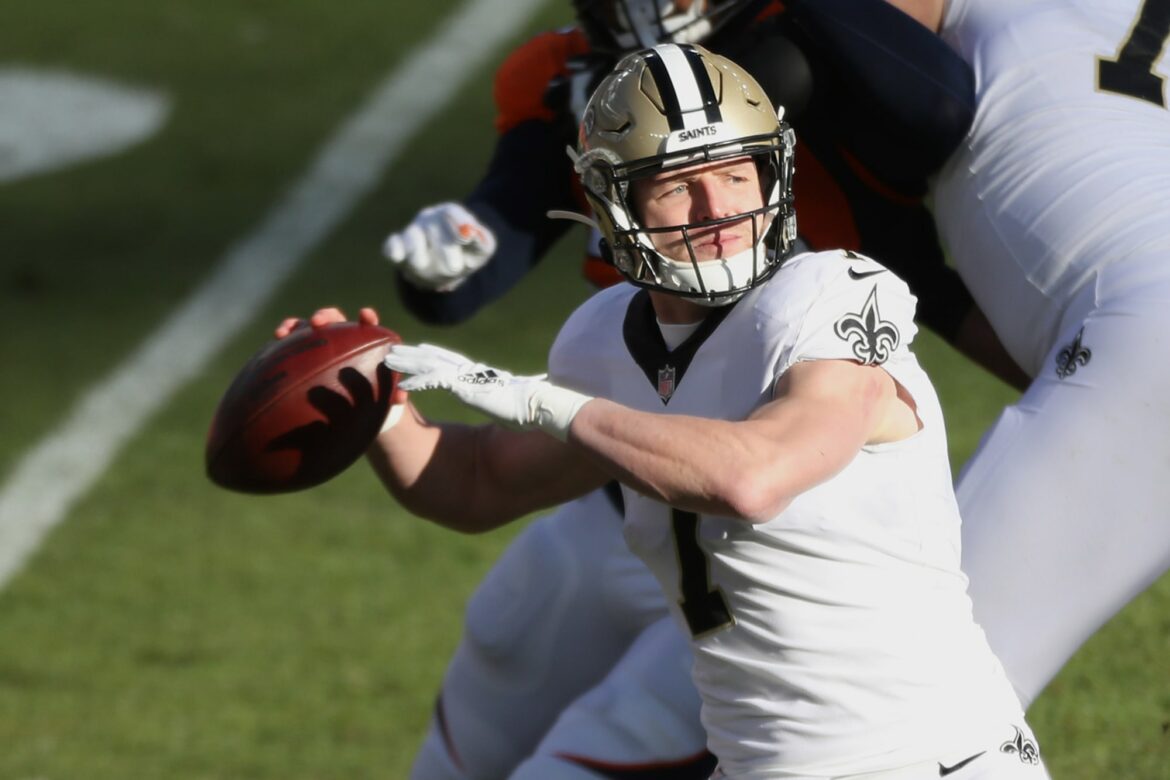 The New Orleans Saints need to improve the quarterback position this offseason. Here are three players they should target.

The New Orleans Saints saw longtime quarterback Drew Brees retire from the NFL after their playoff exit to the Tampa Bay Buccaneers. Replacing the first-ballot Hall of Famer was always going to be difficult, but the 2021 season shows that they need to prioritize finding the solution to their starting quarterback problem this upcoming offseason.

Jameis Winston was playing relatively well before he suffered a torn ACL in Week 8 against the Tampa Bay Buccaneers. The Saints have since pivoted to Trevor Siemian, who went 0-for-4 as their starter. On Thursday night, head coach Sean Payton threw do-it-all offensive player Taysom Hill under center for their game against the Dallas Cowboys.

It is pivotal for the Saints to get the quarterback position right if they want to be contenders in 2022. Here are three signal callers they should target this offseason.

Russell Wilson is about to suffer his first losing season of his NFL career. Granted, he did miss three games due to a right finger injury, but the Seattle Seahawks are in trouble. They are the weak link in the NFC West behind the Arizona Cardinals, Los Angeles Rams and San Francisco 49ers.

Last offseason, there were trade rumors following Wilson. That even led to Wilson’s agent telling ESPN NFL insider Adam Schefter that while the quarterback did not demand a trade, he would approve it to one of four teams.

The Saints were one of those teams.

Wilson has shown to be one of the best dual-threat quarterbacks in recent memory when at full health. He can run for huge gains, but also evade pressure to find the open man deep downfield. Just imagine what Wilson could do with tackles Terron Armstead and Ryan Ramczyk blocking opposing edge rushers?

New Orleans would greatly benefit if they were to acquire Wilson from the Seahawks.