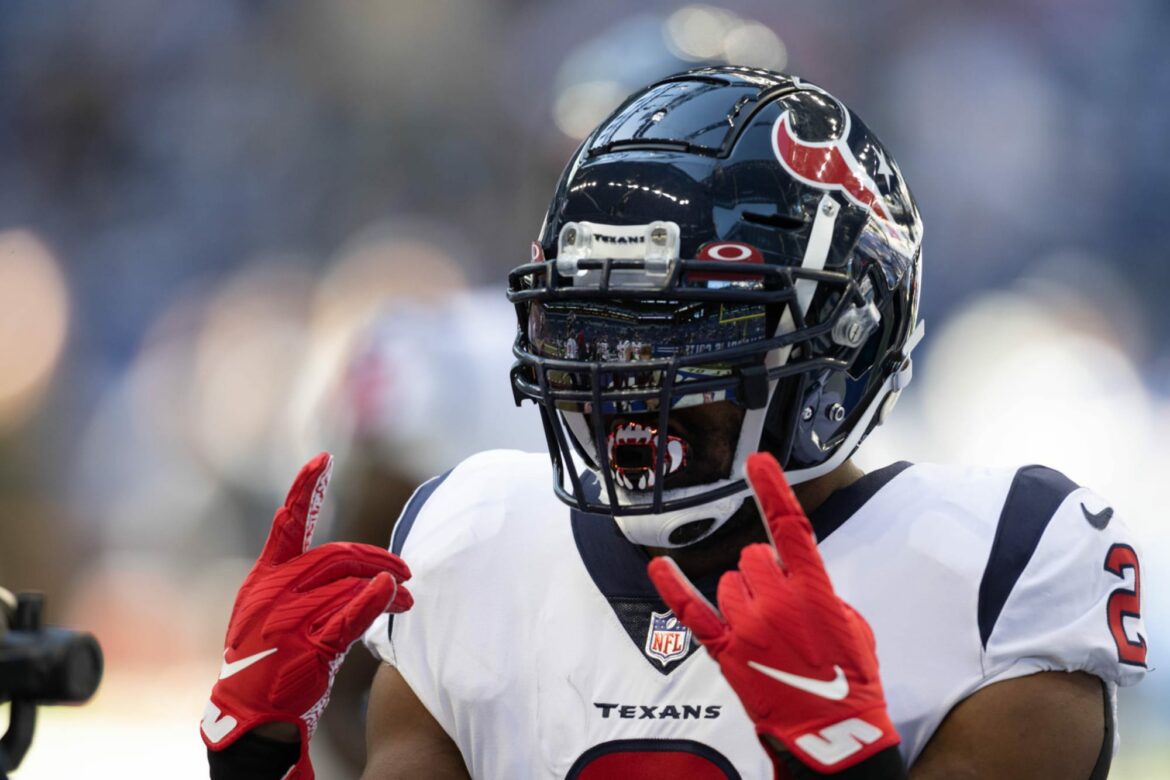 The Houston Texans are set to trade running back Mark Ingram to the New Orleans Saints, reuniting him with his former team.

Three-time Pro Bowler Mark Ingram is heading back to where it all began.

Just seven games into his first season with the Texans, Houston has agreed to trade the running back to the Saints, according to Tom Pelissero and Ian Rapoport.

Josina Anderson confirmed the report, adding that a source told her “conversations were happening here & there lately. [The Saints] never wanted to lose him the first time. A deal just couldn’t be struck.”

Ingram has 294 yards rushing and one touchdown for the Texans this season. He’ll head back to New Orleans to provide depth behind Alvin Kamara.

The back spent the last two seasons with the Ravens, grabbing a Pro Bowl nod in his first season in Baltimore with 1,018 yards and 10 touchdowns.

He regained the form he’d shown at times during eight seasons playing for the Saints. New Orleans drafted him No. 28 overall in the 2011 NFL Draft. It took him four seasons to pick up his first Pro Bowl recognition in 2014. He posted his first 1,000-yard campaign in 2016 and surpassed that performance the next year with 1,124 yards ad 12 touchdowns for a career showing that landed him in the Pro Bowl for a second time.

Now on the cusp of turning 32 years old, Ingram is beyond being “the guy” for a team, but he could certainly give the Saints something different to throw at defenses to complement Kamara in a backfield duo.

Ingram signed a one-year, $2.5 million contract before the start of the regular season with the Texans. The Saints are now on the hook for the rest of that, barring any financial details swapped in said deal.

Is it worth picking up Ingram in fantasy? Alvin Kamara is squarely entrenched as the Saints starter, but Ingram could play a decent role behind him. In deeper leagues, Ingram is worth a move.