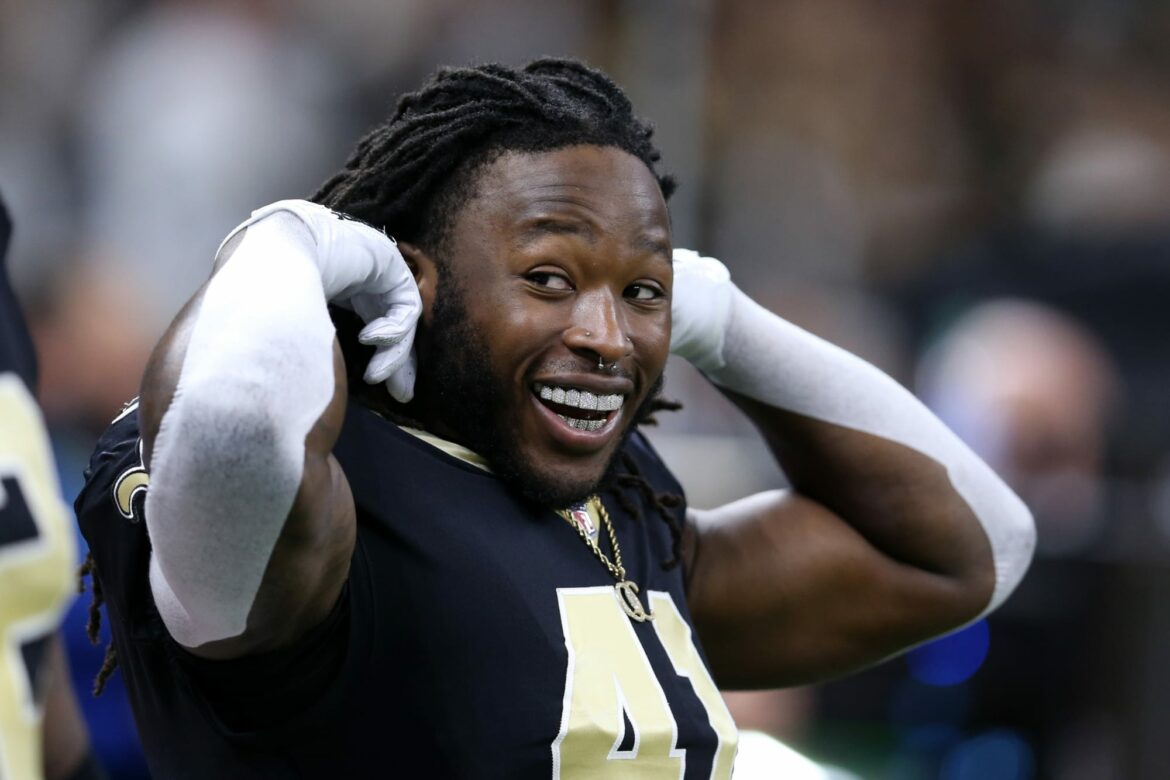 The New Orleans Saints can feel a lot better about their injury situation ahead of the game against the Jets with Alvin Kamara and Taysom Hill on the mend.

Since Alvin Kamara went down with a knee injury in Week 9, the Saints have had an exceedingly rough time.

New Orleans is winless over the last four games. With Kamara, they were 5-2. Without him, they’ve fallen to 5-7.

So Saints fans should take heart in knowing Kamara should be ready to make his return in Week 14 against the Jets.

Kamara was able to practice on Wednesday, making it increasingly likely he will suit up against the Jets.

Before his knee injury, Kamara had 530 yards rushing and 310 yards receiving with seven total touchdowns.

The timing will work out with Mark Ingram landing on the COVID list this week. The Saints won’t want to rush Kamara back prematurely, but they definitely need him now.

Hill suffered a finger injury against Dallas last weekend but New Orleans shouldn’t have to make a quarterback change. He practiced on Wednesday as well.

The challenge for Hill is to figure out how to throw with a splint on his finger.

Saints QB Taysom Hill felt “pretty comfortable making the throws I needed to” in practice Wednesday, but he admitted it will be a “work in progress” to find the way to be most effective throwing with a splint on his middle mallet finger injury. A plus: his foot feels much better. pic.twitter.com/3fVyRmf5CL

Hill threw four interceptions against the Cowboys in 41 passing attempts. Hill is definitely not the kind of quarterback you want throwing the ball more than 40 times, so Kamara’s return should be particularly important.

The Saints are heading to MetLife Stadium to take on the Jets on Sunday. Kamara and Hill will both look to help the team find an elusive victory.