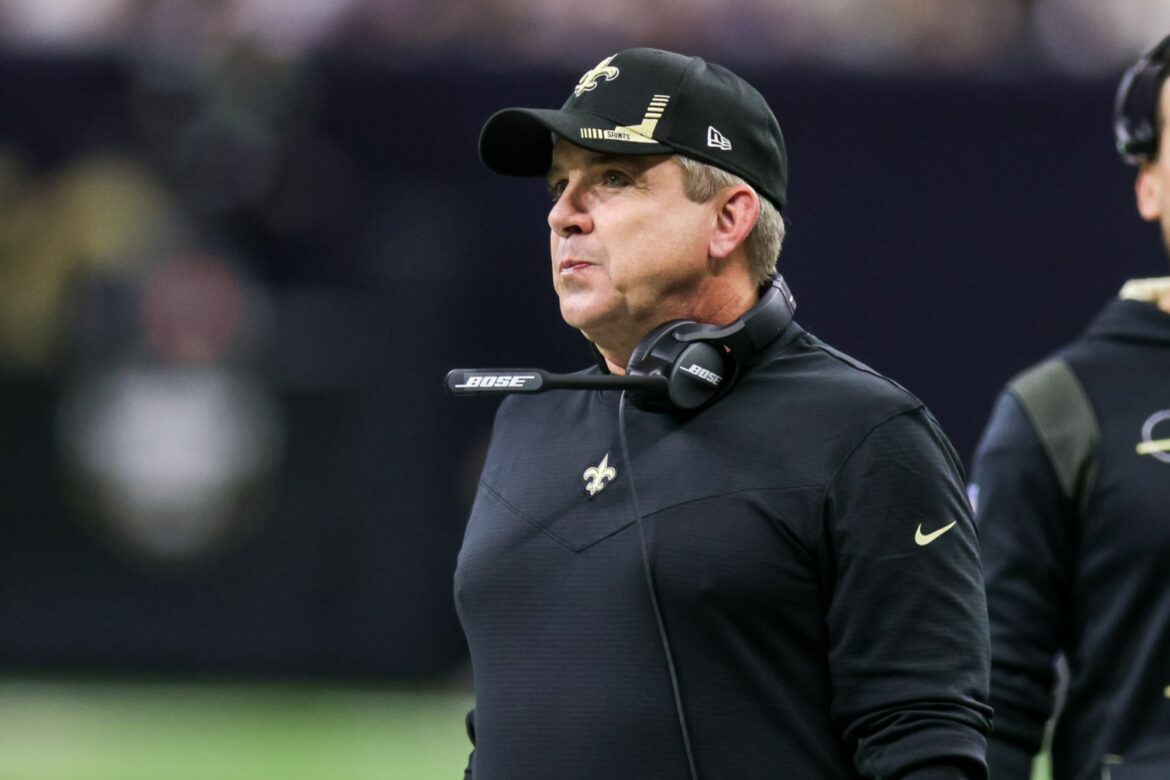 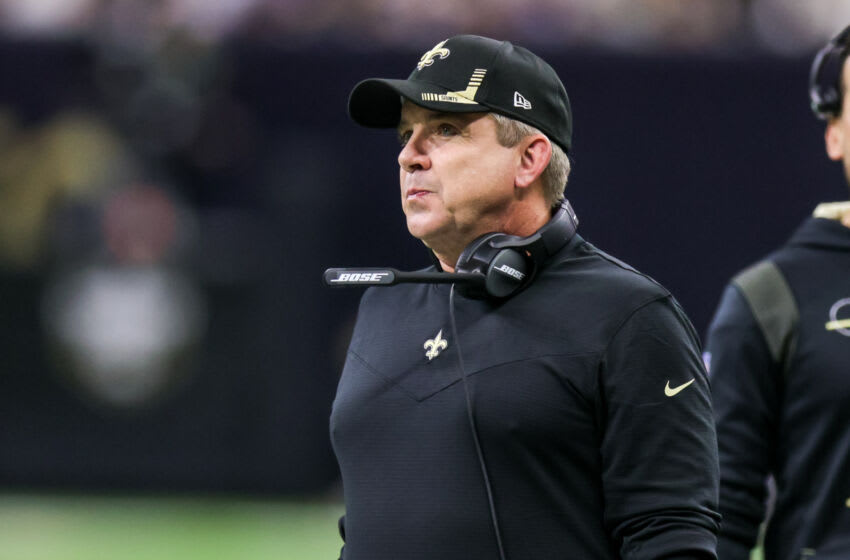 Washington Football Team depth chart: Who will start at QB in Week 15? by Jakob Ashlin

New Orleans Saints head coach Sean Payton has tested positive for COVID-19, and he will miss the team’s game against the Buccaneers on Sunday night.

New Orleans Saints head coach Sean Payton has tested positive for COVID-19. According to the organization, Payton has been fully vaccinated, and he was immediately isolated.

The NFL has, unfortunately, been hit with a large number of positive COVID-19 tests this week. The Cleveland Browns, Los Angeles Rams, and Washington Football Team all have over 20 players on their reserve/COVID-19 lists.

The Saints will face off against the 10-3 Tampa Bay Buccaneers on Sunday night. Defensive coordinator Dennis Allen will serve as the Saints’ head coach.

Saints Head Coach Sean Payton tested positive for Covid-19 and was immediately isolated. He has been fully vaccinated.

Defensive Coordinator Dennis Allen will assume the duties of head coach for the December 19th game at Tampa Bay.

Payton will return to coach the December 27th game against the Miami Dolphins.

Allen has been the team’s defensive coordinator, since 2015. He previously served as the head coach of the Oakland Raiders from 2012 to 2014.

After losing five consecutive games, the Saints bounced back last week with a 30-9 victory over the New York Jets. They will look to continue to build some positive momentum on Sunday with Taysom Hill starting his third straight game.

The Saints previously played against the Buccanneers on October 31st. Jameis Winston suffered a torn ACL in the second quarter. Trevor Siemian took over at quarterback and led the Saints to a 36-27 victory.