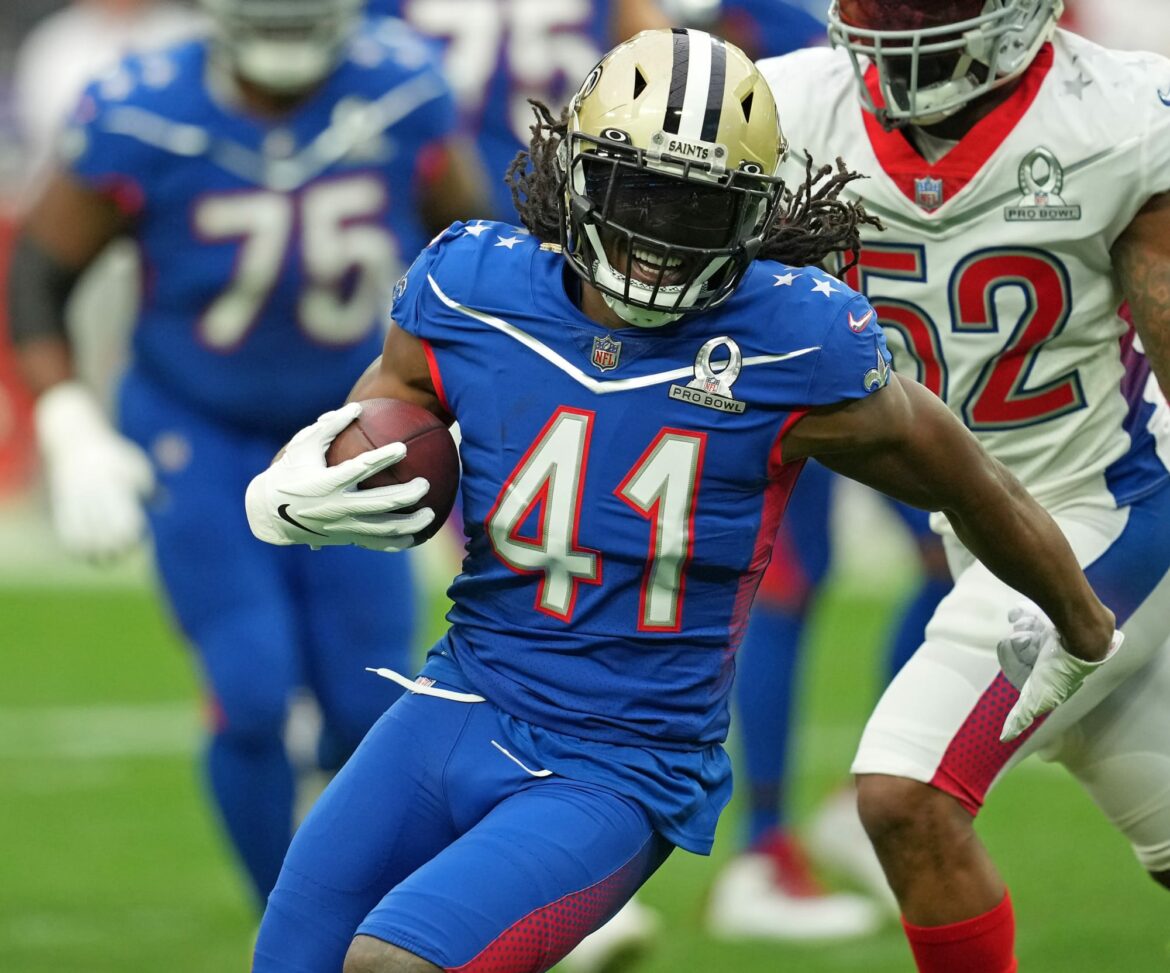 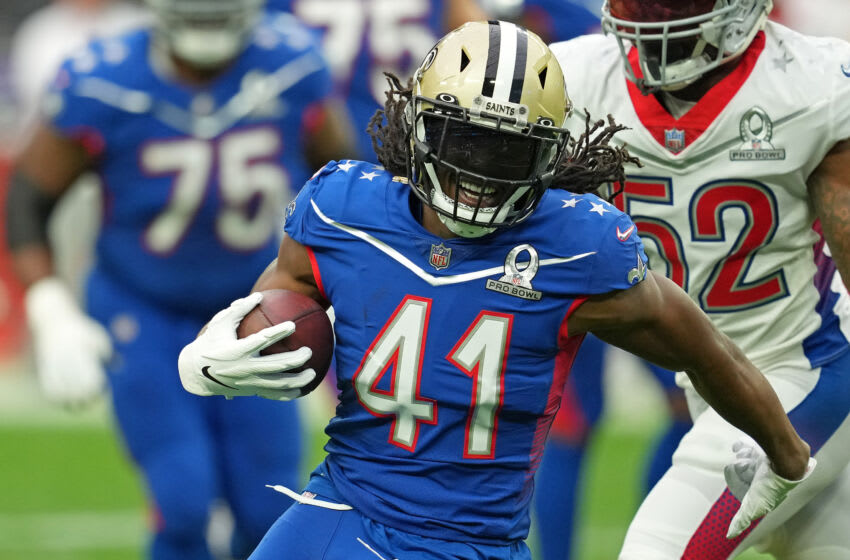 Did Micah Parsons hint that he hates the Pro Bowl? by Alicia de Artola

New Orleans Saints running back Alvin Kamara was arrested for battery in Las Vegas after playing in the Pro Bowl on Sunday.

What happens in Vegas sometimes gets you arrested in Vegas.

Shortly after appearing in the Pro Bowl, Saints running back Alvin Kamara was booked by Las Vegas police on “battery resulting in substantial bodily harm” stemming from an alleged incident at a nightclub on Saturday night.

LVMPD released a statement on the situation, saying officers were called to a local hospital because a person wanted to report a battery on Las Vegas Boulevard.

Alvin Kamara arrested for battery after playing in Pro Bowl

Detectives identified Kamara as the suspect in the battery and took him into custody.

Before he was taken in, Kamara had four receptions for 23 yards in the Pro Bowl, so it wouldn’t have been hard for officials to figure out where he was.

There wasn’t much information available on the incident in the wake of the running back’s arrest. According to TMZ, battery with substantial bodily injury is a felony, so Kamara may face some serious consequences if he isn’t able to clear this one up.

It’s not every year a player who took part in a Pro Bowl game ended up in jail on the same day. This feels like a first in NFL history.

The Saints have relied on Kamara as a primary weapon in their offensive attack over the last few years and they’re on the verge of hiring a new head coach who will no doubt be eager to inherit the playmaker. That’s all up in the air now with his future up in the air.