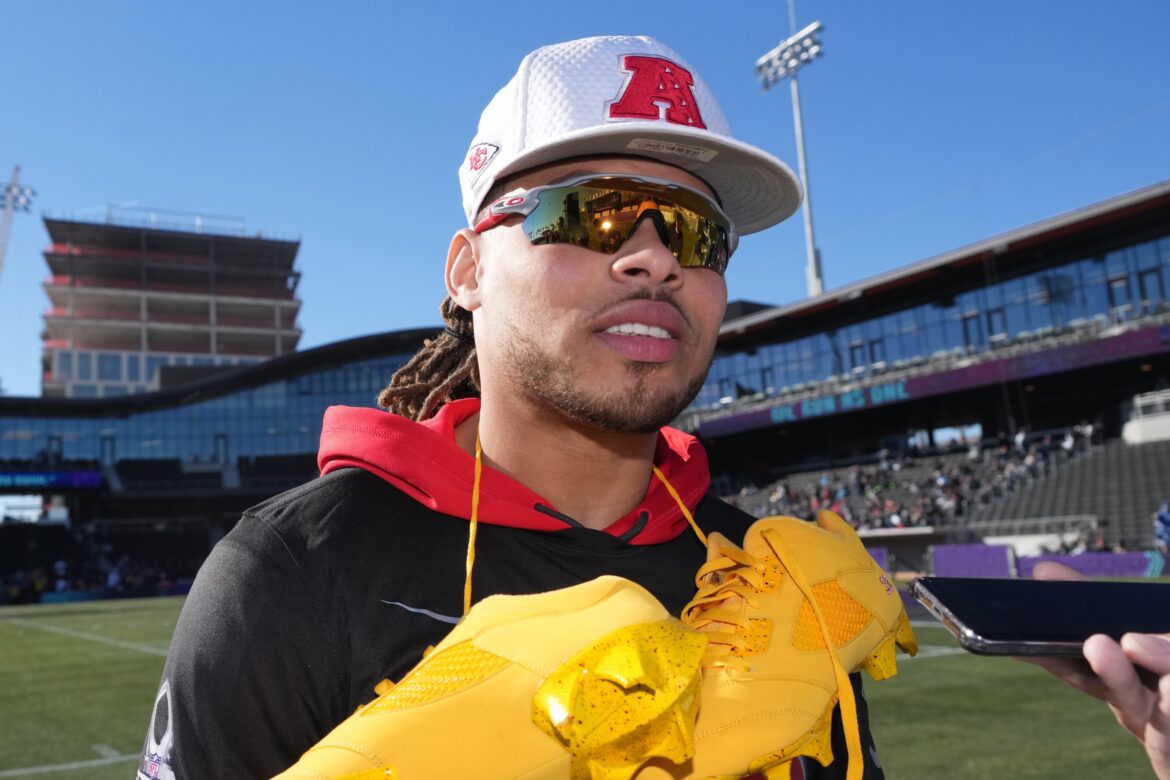 Mathieu is the biggest free agent still left on the market. He’s thought to be down to several teams, with the Saints and Steelers leading the way.

New Orleans has the immediate edge, as they’re his hometown team. Mathieu played his college ball in Baton Rouge, and a return to the Louisiana area could be in his best interest. We’ve seen a number of NFL stars prioritizing playing close to home — or for franchises they grew up idolizing — this offseason.

Could Mathieu be next?

Per NFL Network’s Ian Rapoport, “Mathieu is heading in to the Saints facility for a visit while he’s in New Orleans with family and friends. Nothing imminent. But one of the top players available will be at his first facility this offseason.”

There was some buzz around the Steelers as a potential landing spot, but they may instead use that money to extend safety Minkah Fitzpatrick, thus leaving Mathieu out in the cold. Perhaps they got word that a return to the New Orleans area was far more likely.

Mathieu has spoken outwardly about wanting to represent Louisiana once again.

“It’d be great to represent my state, my city, the team that I grew up watching,” Mathieu said at the time. “It wouldn’t be a bad situation.”

C.J. Gardner-Johnson even begged Mathieu to join him in New Orleans via social media just a few short days ago. So, clearly, Mathieu has plenty of sway to join a team like the Saints.

Will it be at the right price tag? That much remains to be seen, and it’s likely why Mathieu remains a free agent to this day.