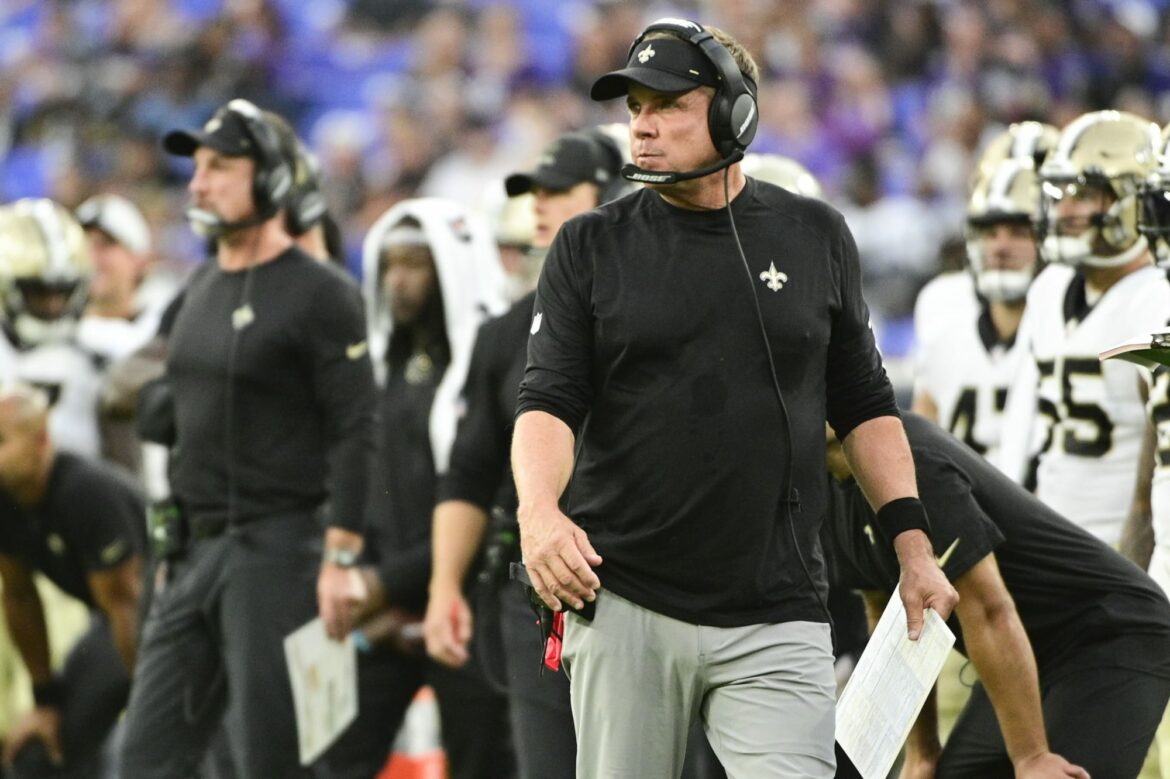 After losing Jameis Winston to an ACL and MCL injury, the Saints considered making a trade before the deadline to fill his role.

It doesn’t take a football savant to realize the New Orleans Saints have trouble brewing in its quarterback room.

Jameis Winston suffered a season-ending knee injury in a win over the Buccaneers, which coupled with the loss of Taysom Hill a few weeks earlier meant Trevor Siemian needed to step from third-string to starter.

While the Saints were able to beat the Buccaneers with Siemian, questions remain as to how far New Orleans can go without either of its top two quarterbacks — neither of whom were world beaters to begin with.

It sounds like those within the Saints front office harbor that question as well. According to NFL Network’s Tom Pelissero, the Saints reached out to the Denver Broncos about a potential Teddy Bridgewater trade ahead of last Tuesday’s deadline.

“Von Miller wasn’t the only Broncos veteran who drew interest before last week’s trade deadline. They also had inquiries about Teddy Bridgewater — including from the Saints  — but never considered dealing their starting QB,“ Pelissero reported on Sunday morning.

Will Saints make a move to improve at quarterback?

Obviously, a trade never happened and Denver seems content on riding to the bottom of the AFC West without cashing in on any of its assets not named Von Miller.

For the Saints, hearing that they kicked the tires on a Jameis WInston replacement could signal a future move for the team. Taysom Hill is expected to be healthy and work his way back into the swing of things and the expectation is if Siemian falters Hill will get the call.

But are the Saints really going to ride a tandem of Hill and Siemian, and if so how far does that realistically take them? Fans are harkening tales of Nick Foles to ward off the skeptics, but the ceiling in New Orleans is much lower with the quarterbacks it has now than what it was when Winston was healthy. It could open the door to New Orleans taking a shot with a free agent like Cam Newton if things start to go off the rails in the coming weeks.