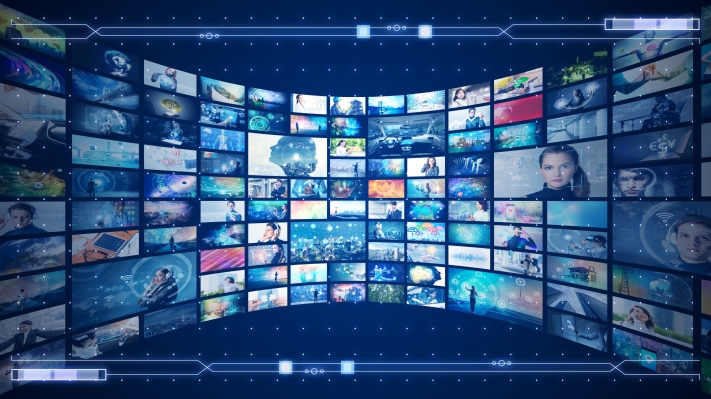 Running a streaming media service requires a complex combination of technologies that can be difficult for even large companies to manage on their own. The Salesforce and AWS media industry groups have come together in an attempt to simplify that process by offering a solution that combines an infrastructure solution from AWS and marketing and customer management tools from Salesforce.

Christopher Dean, VP and GM of media entertainment and media cloud at Salesforce, says that his group falls under the industry cloud that Salesforce formed after it acquired Vlocity for $1.3 billion in 2020. Vlocity had built several industry-specific verticals on top of Salesforce including media and entertainment.

As the company grew the media vertical, they saw an increasing need in the market for a direct-to-consumer media streaming solution. While Salesforce had the tools to drive subscriptions, upsell and market to the streaming customer, it lacked the infrastructure to run it, and that’s when they decided to connect with long-time partner AWS.

“When we looked at it, we knew we had this end-to-end subscriber lifecycle capability, which is about audience attraction, acquisition, engagement and retention, using all the Salesforce tools. But we didn’t have any of the media ingest, media delivery and media delivery that we needed to make this happen. So if you stick the two together — I call it the chocolate and peanut butter moment — it actually works really well together, and we have an end-to-end solution,” Dean said.

Eric Iverson, director of product at Amazon Studios, says that as AWS and Salesforce talked about it, a combined solution made a lot of sense. “It actually seemed like we had these two stacks that do a lot of things that are pretty [related]. Why don’t we just get together and instead of having this custom built over and over again, we proactively put [all of the required] pieces together [into a ready solution], and that was kind of the mission that we set for ourselves,” Iverson said.

Initially, the companies see commercial streaming services, where media is the business, as the sweet spot for a solution like this, but companies that are not traditional media companies are increasingly moving into streaming media, where it is designed to amplify the business. They see plenty of opportunity in both spaces.

“I think immediately that there’s a lot of market opportunity almost instantly, which is how do we in a very simple way provide a set of infrastructure services for [any brand] who wants to start providing media streaming as part of a way to enable and enhance their business rather than is their business. So I think that’s actually a very large opportunity for us,” Dean said.

Notably, Salesforce launched Salesforce+ last year, a media service designed to stream video content in an effort to push the type of content traditionally presented at in-person events. It’s important to note, however, that Salesforce+ is not running on the Salesforce-AWS solution at this point.

Dean says that the combined solution really puts this direct-to-consumer video streaming capability into the hands of any company, even those that may lack the necessary engineering resources to manage a project like this alone, and they believe there is going to a big need for that.