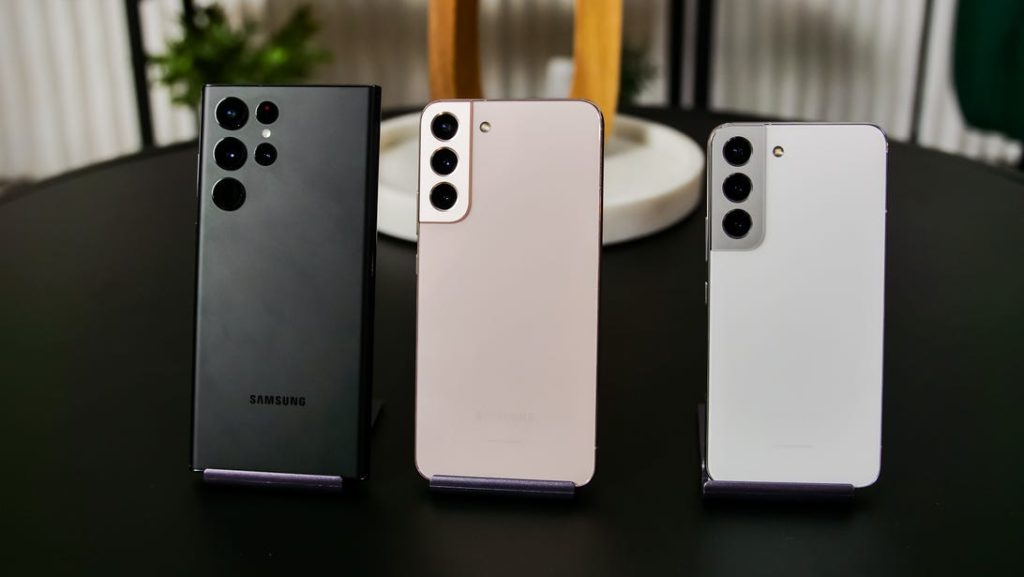 On Wednesday, Samsung held its first Unpacked event of 2022. The Galaxy S22 phone lineup, which includes the Galaxy S22 and Galaxy S22 Plus, was unveiled by the company. Samsung also introduced the Galaxy S22 Ultra, which provides for a stylus. It’s a continuation of the Galaxy Note series that was once very popular.

After a year away, the Galaxy Note is back in almost every way except for its name. The S22 Ultra is the replacement for the Note 20, which was never released in 2021. The S22 Ultra incorporates all of the features that distinguish the Note.

This phone not only comes with Samsung’s S Pen, but it also has a slot built right in. It’s also the most capable phone released by the company to date. 108-megapixel camera, the most recent 4-nanometer chips from Samsung and Qualcomm, and up to 12GB of RAM are some of the things that make this phone so good. Prices for the phone start at $1,200 when you pre-order it. If you bought a new Samsung phone or tablet on Wednesday, you’d be able to get it on February 25th.

Compared to the phones they’ll be replacing, Samsung’s Galaxy S22 and S22+ may not look all that different. But the company has made a few significant changes to both phones. They have a new 50-megapixel primary camera with a sensor that is 23% bigger than the one on the S21 and S21+. With Corning’s latest Gorilla Glass Victus+, Samsung has made more durable phones. The company is also trying to be more environmentally friendly by making some parts of its phones out of recycled fishing nets. When the S22 and S22+ go on sale later this month, they will cost $800 and $999, respectively.

The Samsung Galaxy S22 and Galaxy S22 Plus look very much alike. A camera is on top of the screen in the middle of both phones. They both have flat screens with thin bezels. A metal frame and a back made of Victus Plus Gorilla Glass make them look good (with the screen sporting the same protection). With a triple-lens camera block that curves smoothly out of the frame, it seems a lot like the Samsung Galaxy S21 range. The back is pretty simple. These two phones are also available in the same color range. Phantom Black, White, Pink Gold, Green, Graphite, Sky Blue, Violet, and Cream are all available.

This is Samsung’s best tablet. It’s called the Galaxy Tab S8 Ultra. DeX mode is automatically turned on when it has a detachable keyboard. DeX is Samsung’s laptop-like interface for its Galaxy phones. It usually needs a DeX dock to work, but sometimes it doesn’t need one.