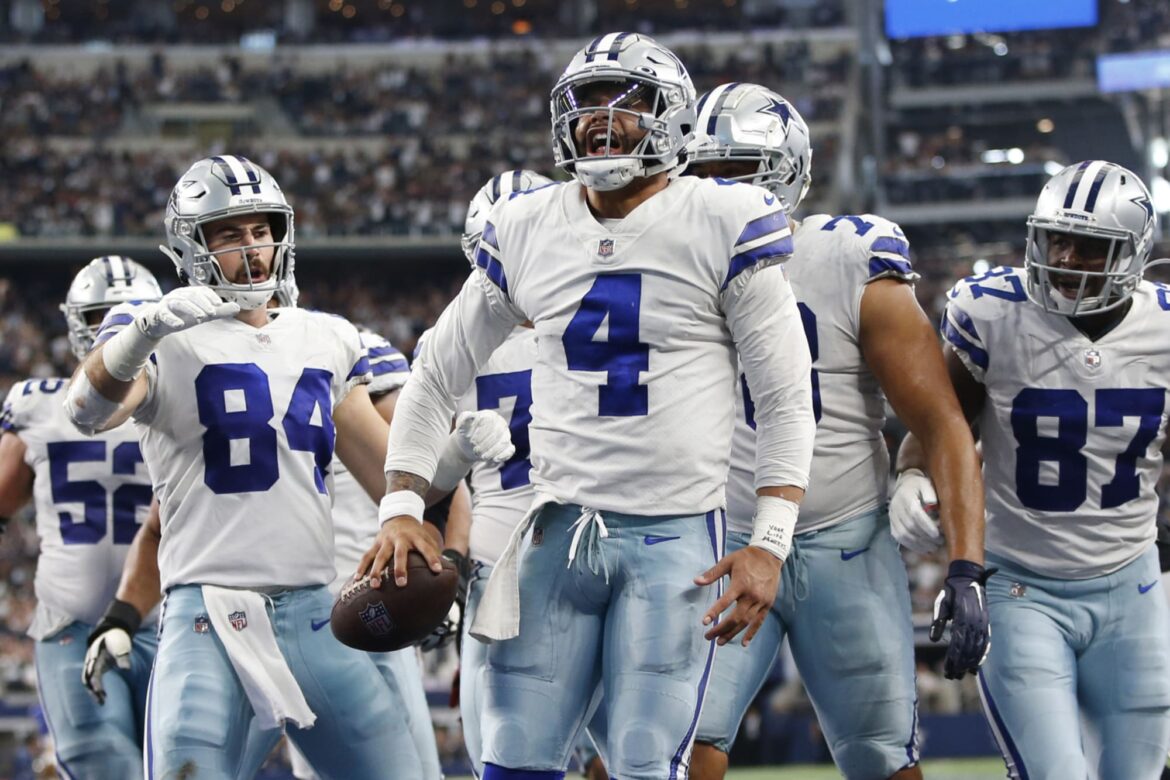 There is a neighborhood in San Antonio, Texas that is named after Dallas Cowboys quarterback Dak Prescott.

The Dallas Cowboys fanbase is a massive one that spans across the globe. But for those fanatics looking for a new place of residence, they should probably check out this neighborhood in Texas.

Located in San Antonio is Prescott Oaks, which is named after Cowboys quarterback Dak Prescott. Not only that, but the street names in Prescott Oaks feature some Dallas greats.

You can take a look at the Meritage Homes listings at Prescott Oaks here.

The Cowboys are looking to win the NFC East title for the first time since 2018 this year, and Prescott’s play has helped them nearly accomplish that goal. Not only that, but they are competing in what is essentially a wide open conference to earn a spot in Super Bowl 56, their first trip since the 1995 season, when they last hoisted the Lombardi Trophy.

You best believe that the Cowboys fans in Prescott Oaks will be celebrating if they win the NFC East, make the playoffs and potentially reach the Super Bowl.

For those interested in looking at Prescott Oaks, take a look at the link above.