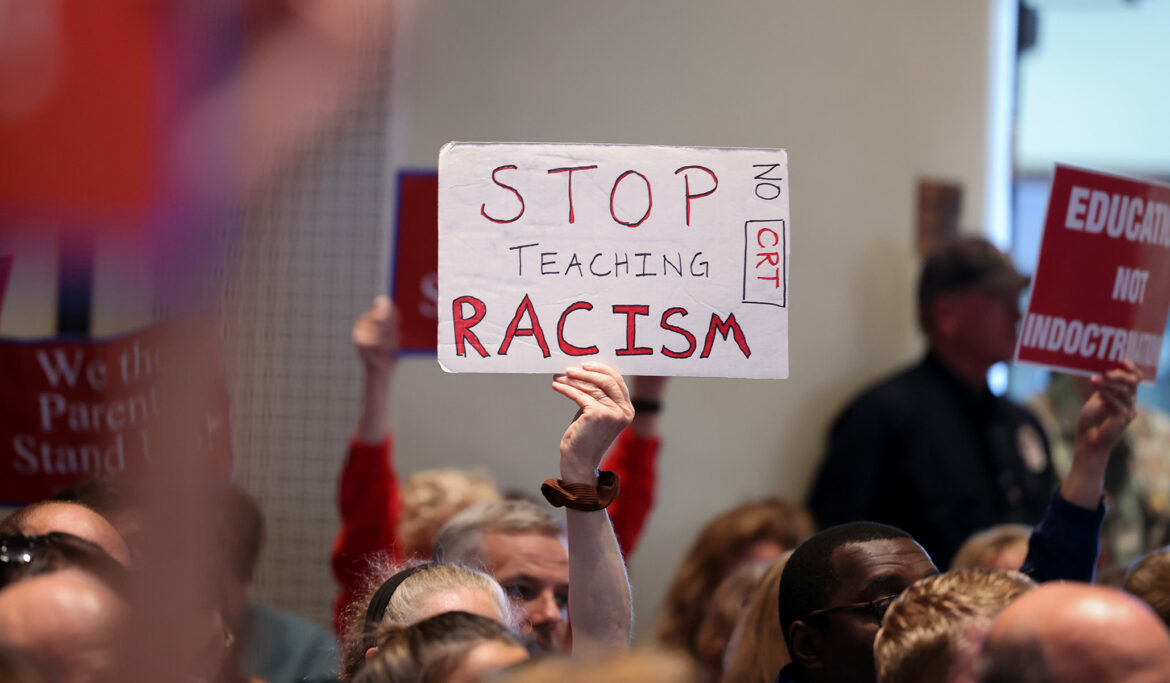 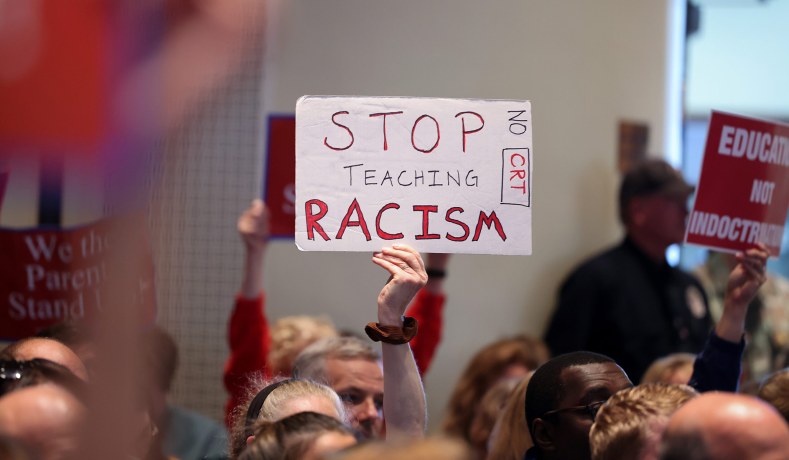 Join NR’s battle to counter the shameful attack on parents from the federal government on down.

Parents shouldn’t be involved in the schools.

Parents aren’t the primary stakeholders in the education of their children.

And parents might be, if they are too vocal at school-board meetings, the subject of an FBI investigation.

The progressive response to the backlash to critical race theory and associated racialist agitprop in the schools has gone from, “Nothing to see here; you’re making it up” to, “It’s none of your freakin’ business what happens in America’s schools.”

The Merrick Garland memo is an extraordinary document that would have been sent to the circular filing cabinet — indeed, never would have been drafted in the first place — in an administration mindful of legal and democratic norms.

It has no foundation in the law (and doesn’t even cite any legal basis); doesn’t cite any specific crimes, let alone any federal crimes, that prompted the DOJ to act; and came in response to a transparently political letter from the National School Boards Association complaining about parental activism.

The Left’s campaign against anti-CRT parent activists is ripped straight from its playbook against the Tea Party in the 2010s — dissent is never the highest form of patriotism when Democrats are in charge; no, it’s always illegitimate and to be discredited and destroyed by any means necessary.

At moments like this, I’m honored to say, we have a battery of legal analysts and writers who can bring to bear heavy artillery against the defenders of the indefensible.

If you think it’s important to fight back against the effort to insulate administrators and school boards from democratic accountability, please consider giving to our current webathon.

As soon as the Garland memo was issued, Andy McCarthy, who has easily been the most comprehensively spot-on legal writer in the country over the past several years, published a scathing, thorough, and airtight takedown, “The Biden Justice Department’s Lawless Threat against American Parents.”

We followed up with an editorial slamming the memo.

We just ran a report highlighting how the vast majority of claims of alleged intimidation in the underlying National School Boards Association letter are nonsense.

We’ve been extensively covering the nationwide fights over CRT and transgender radicalism, reporting on battles that have been neglected by the rest of the conservative press, highlighting attempts to hide curriculum changes from parents, exposing acts of neo-segregationism, going in-depth on how anti-CRT efforts have succeeded, and defending state-level bans on the worst forms of racialist indoctrination.

You’ll find at the end of this appeal, by the way, a necessarily incomplete but representative sample of the pieces we’ve run on every permutation of the fight over the direction of our schools.

This is the kind of work we are deeply committed to doing, and we can keep doing with your support.

We aren’t new to this cluster of issues. Our friend Stanley Kurtz has been sounding the alarm about woke curricula for ages and has been waging a one-man campaign against so-called action civics and for the creation of a better, more truthful, and pro-American curriculum.

The Left’s attitude now is that the schools need to be protected — according to Merrick Garland, literally — from parents, whereas the truth is that education is too important to be left to educators.

This is something we’ll never bend on, and — with your help — keep hammering without pause and as long as necessary.

Thank you for reading, and considering helping if you can.

The Greatest Education Battle of Our Lifetimes

Bonfire of the Sanities: California’s Deranged Revival of the Aztec Gods

How to Keep CRT and Action Civics Out of K-12

New Tool for States to Block Action Civics and CRT

How Dems Will Push Protest Civics and CRT on Schools

How Southlake, Texas, Won Its Battle against Critical Race Theory

CRT Backlash Is Not Astroturf

Why States Should Bar CRT

Republicans Are Right to Push Back against CRT in the Classrooms

How Critical Race Theory Gets into Classrooms

From Grad School to Kindergarten: How Critical Race Theory Is Remaking a Connecticut School District

Do Texas Republicans Actually Want to Teach That the KKK Are the ‘Good Guys’?

Inside the Conservative Campaign to Take Back School Boards from Classroom Closers, CRT Activists

Pushback on Critical Race Theory Starts with the States

A Glimmer of Hope in the Fight against CRT