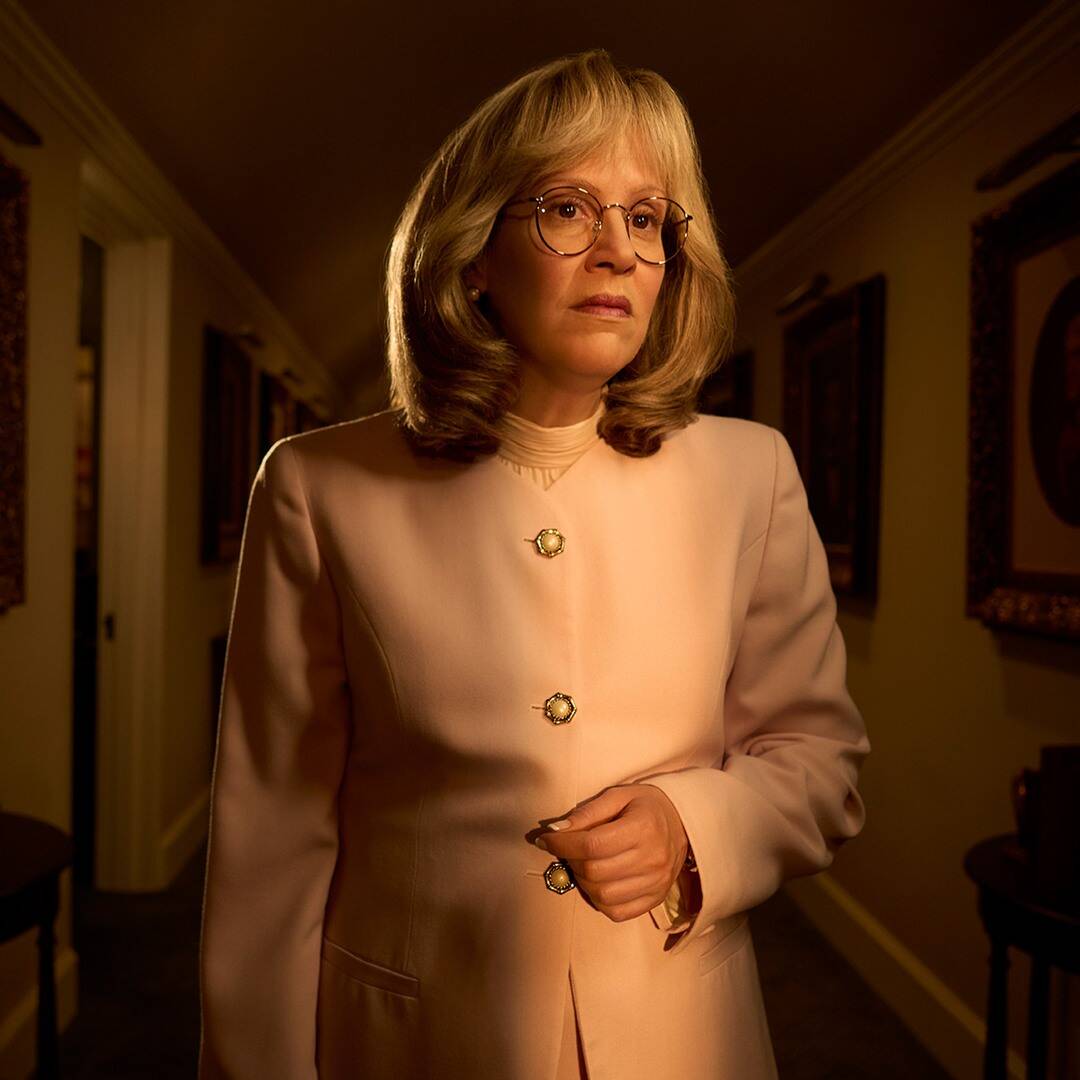 Sarah Paulson is acknowledging she would have made different choices following the backlash over herself wearing a fat suit to portray Linda Tripp on FX’s forthcoming series Impeachment: American Crime Story.

During a sit-down with the Los Angeles Times on Thursday, Aug. 26 that recently received media attention, the 46-year-old Emmy winner, who gained 30 pounds for the role, responded to previous backlash on social media surrounding her decision to wear roughly 4.5 pounds of padding. According to critics, the casting of Sarah as the real-life whistleblower in the Bill Clinton–Monica Lewinsky scandal marked another example of Hollywood neglecting to offer more opportunity to plus-size performers.

“It’s very hard for me to talk about this without feeling like I’m making excuses,” Sarah told the publication. “There’s a lot of controversy around actors and fat suits, and I think that controversy is a legitimate one. I think fat phobia is real. I think to pretend otherwise causes further harm. And it is a very important conversation to be had. But that entire responsibility, I don’t think, falls on the actor for choosing to do something that is arguably—and I’m talking about from the inside out—the challenge of a lifetime.”