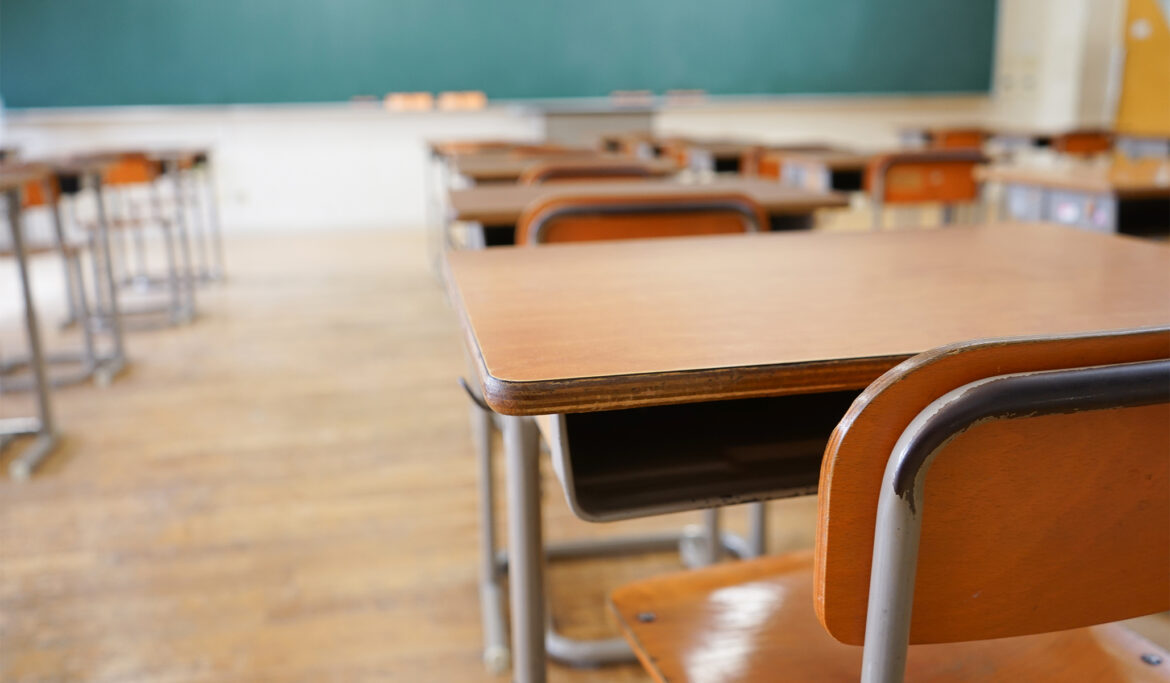 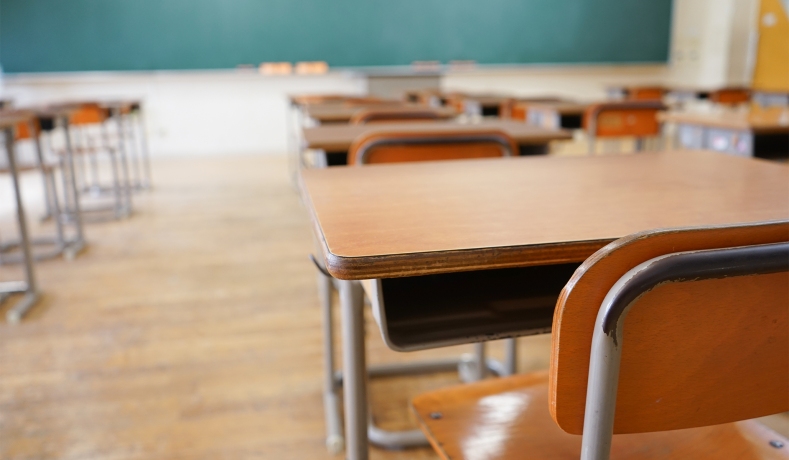 Prince George’s County Public Schools, a Maryland school district bordering Washington, D.C., is closing all schools until mid-January due to a surge in Covid-19 cases.

Princes Georges is the first major county in the country to revert to school closures after a period of staggered re-openings. While the variant present in the county’s cases has not been confirmed, the emergence and rapid spread of the Omicron variant of the virus is likely to serve as reasoning for suspensions in school and business activity in the coming weeks. So far, the scientific evidence suggests Omicron is a much less virulent and severe strain than other genetic lineages of SARS-CoV-2.

The Friday update comes after the district had already announced Wednesday that it would be shutting down three schools, including Benjamin Tasker Middle School, EXCEL Public Charter School and Kettering Middle School, due to a spike in Covid-19 cases.

“I am alarmed by the rising numbers across our schools: A two-day total last week consisted of fewer than 100 cases. This week, we saw a high of 155 cases reported in a single day,” Monica Goldson, CEO of Prince George’s County Public Schools, said in a letter to the community.

Goldson noted that infection outbreaks across the schools had caused entire grade level to go into quarantine and certain school buildings to close temporarily. She encouraged qualified students to get vaccinated to protect against the disease