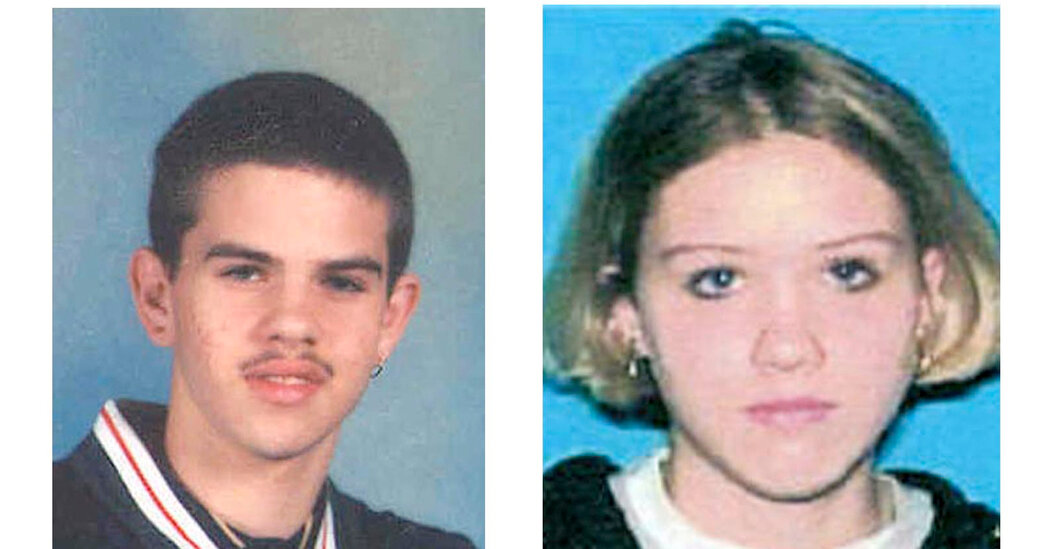 Mr. Sides’s investigations begin on the Charley Project, an online database of missing persons cases. He reads through postings on the site and looks for cases in which a missing person was last seen in a car in an area with large bodies of water. He also looks up online memorials for more clues and potential contacts.

Mr. Sides said “he was a mixture of all the emotions you can think of” when he found Erin’s car.

“I was sad, then overwhelmed,” Mr. Sides said. “At the end of the day I was joyful that I could bring closure to so many.”

Michelle Jeanis, an assistant professor of criminal justice at the University of Louisiana at Lafayette whose research focuses on missing persons, said that grass-roots search efforts had always played an “integral role” in resolving such cases. This is in part because police agencies often lack the resources or are unwilling to dedicate resources to older cold cases, she added.

“Generally, people are frustrated with the lack of progress police make, and so we get these organizations as a result of that,” Dr. Jeanis said.

She said the risk is that “armchair detectives” get caught up in the case and sensationalize it, which could harm the investigation by, for instance, overwhelming the police with tips that they start to ignore. She also said that inexperienced divers exploring rivers and lakes to investigate a case could be putting themselves in danger.

Michael Alcazar, a retired detective with the New York Police Department, said he was concerned that amateur sleuths could tamper with important evidence, but in a cold case such as the Tennessee disappearances, it could be helpful to have outsiders assist.