A lot of great announcements and trailers broke at San Diego Comic-Con, and Sarah Michelle Gellar (AKA Buffy) popped up in a surprise appearance for one of those announcements.

Buffy the Vampire Slayer ran for six years over two different networks, and still has quite a fan following, despite the fact that the series ended in 2003. I myself am a huge fan who periodically binges all seven seasons, and actually owns the soundtrack from Once More, With Feeling, the musical episode that aired in season six.

The big announcement happened during the Teen Wolf panel at Comic-Con. As Teen Wolf series stars Tyler Posey and Tyler Hoechlin, along with the series’ creator Jeff Davis were discussing the upcoming Paramount+ film Teen Wolf: The Movie, Davis broke the news. One of the actors who will be involved in his upcoming new spin-off series Wolf Pack will be none other than Buffy Summers herself. 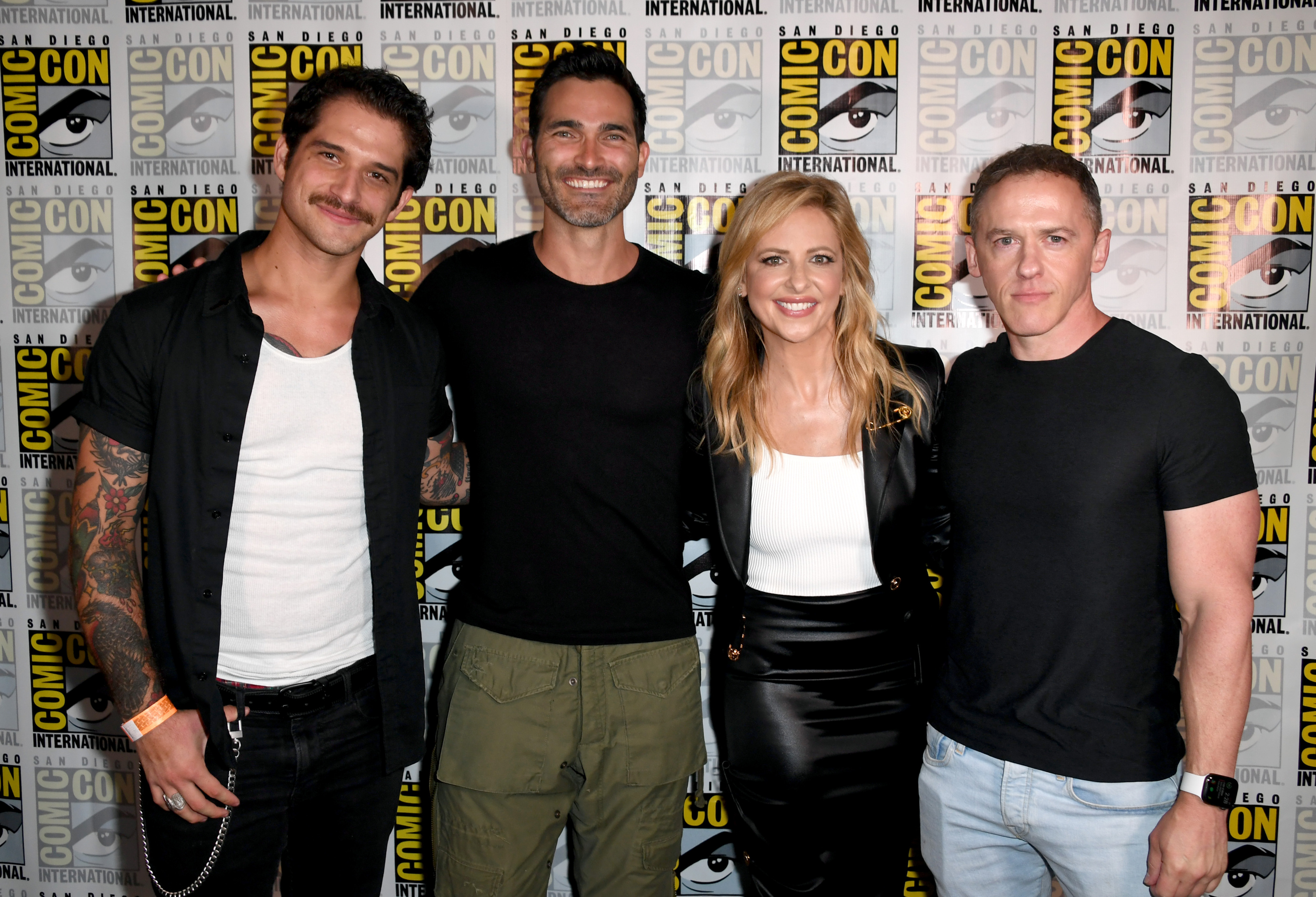 That’s right, Sarah Michelle Gellar will once again appear in a horror series. Her horror credentials are pretty hefty already; in addition to Buffy the Vampire Slayer, she has appeared in such beloved horror films as I Know What You Did Last Summer, The Grudge and Scream 2.

Davis has always cited Buffy the Vampire Slayer as one of his influences for Teen Wolf, and declared that he “always thought it would be amazing” for Gellar to return to her horror roots on another series.

Wolf Pack will be available to watch on Paramount+, and will make its premiere soon, though there is no official date announced as of yet. In the meantime, all seven seasons of Buffy the Vampire Slayer can be streamed on Amazon Prime.

Do you think Sarah Michelle will be a good addition to Wolf Pack? Tell us why or why not in the comments section.