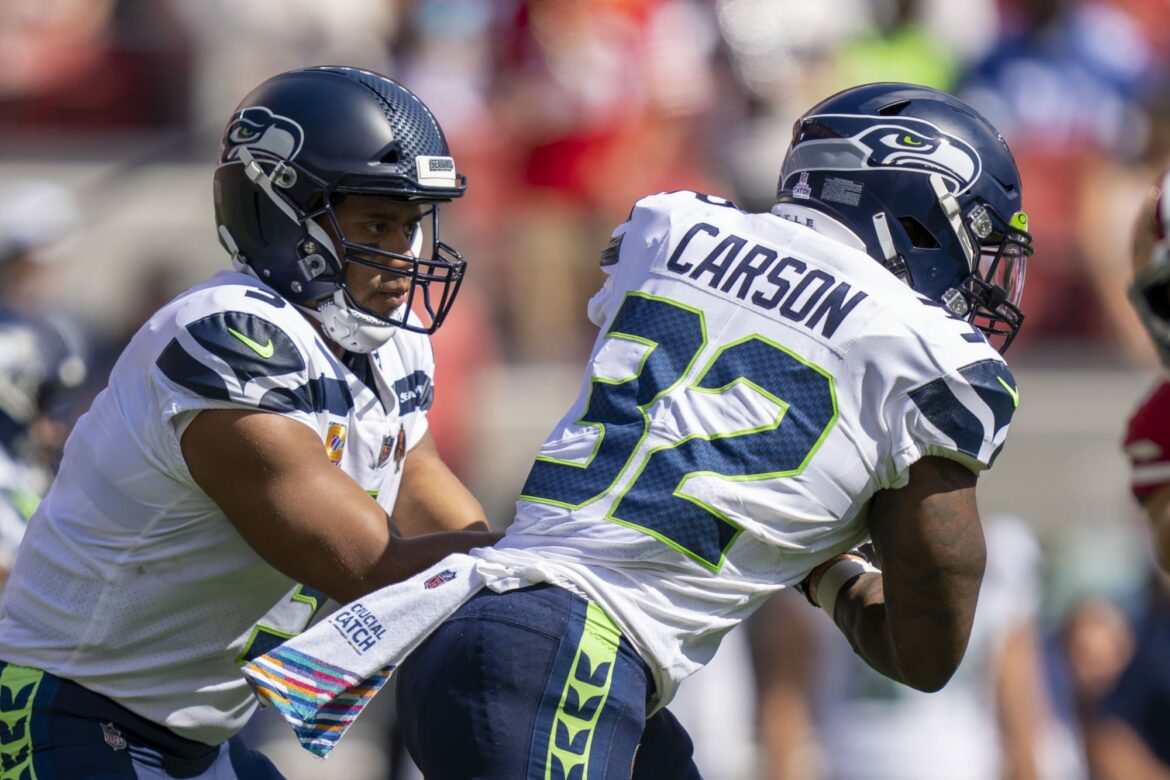 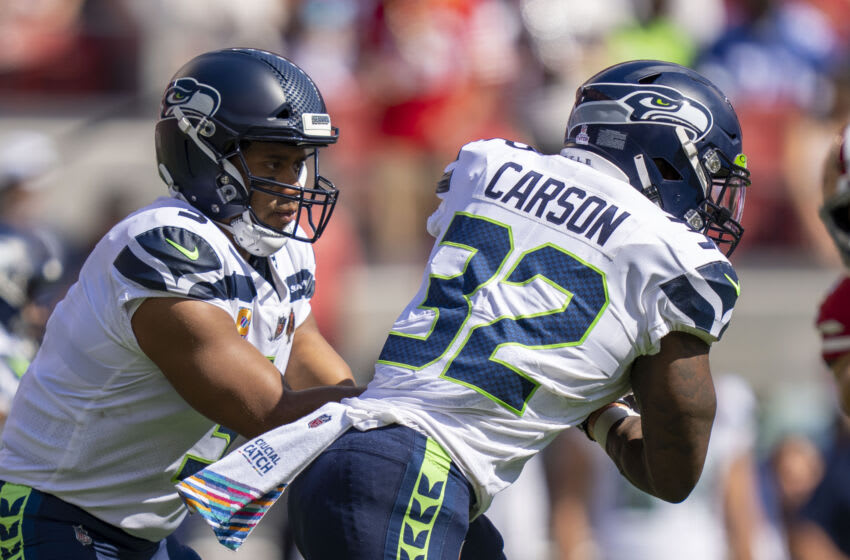 NBA Season Preview 2021-22: 5 players with the most to prove this season by Jaleel Grandberry

5 bold predictions for Broncos against Steelers by Scott Rogust

The Seattle Seahawks could be without their running back Chris Carson for the long term.

The Seattle Seahawks are 2-2 heading into Thursday night’s contest with the Los Angeles Rams. They bounced back in Week 4 against the 49ers to secure a 28-21 victory after dropping two in a row to the Titans and Vikings.

Part of Seattle’s inconsistency this year has been with their run game. After losing running back Rashaad Penny in Week 1 to a calf injury, the Seahawks might now have to gain ground without their starter Chris Carson as well. Carson is officially listed as questionable against the Rams and will be a game-time decision.

What’s worse for Seattle is the severity of Carson’s injury. According to Michael Fabiano on Twitter, Carson’s neck issue might sideline him from more than just football.

Chris Carson’s injury for the Seattle Seahawks is serious

The phrases “chronic” and “long-term” and never a good diagnosis to hear, especially when coupled with a neck injury. For someone who is used to lowering his head and driving through bodies every Sunday, Carson might have to make a few life adjustments.

Head coach Pete Carroll added some more insight to the issue on Wednesday, saying his running back has “kind of a condition, that he’s dealt with…sometimes it flares up, and sometimes it doesn’t.” That type of unpredictability is just more bad news. Seattle can’t afford to keep Carson off the field as a precaution for too long if they want to start climbing the ranks of one of the toughest divisions in football, but they also can’t risk giving him a permanent injury.

Come kickoff, we’ll see how Carson’s status plays out in one of Seattle’s biggest games this season.