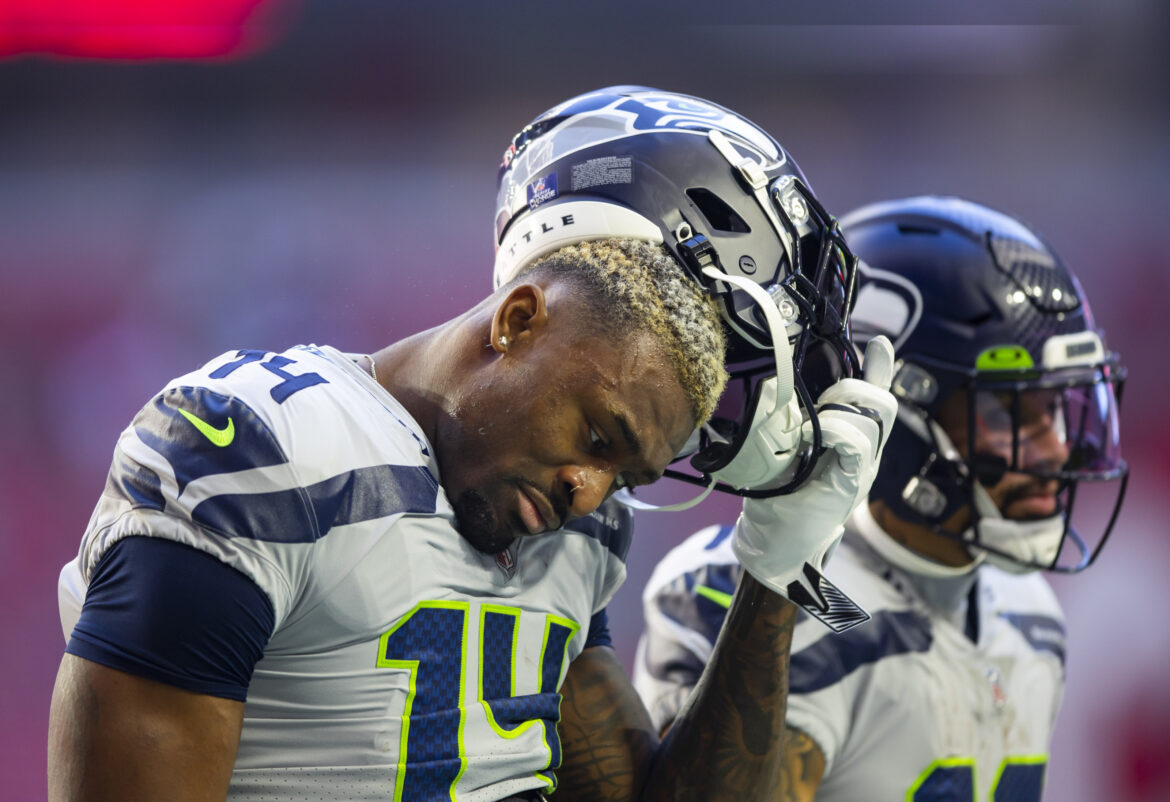 It should be a fascinating 2022 season for the Seahawks as they move into the post-Russell Wilson era.

The team is facing significant questions about its future, from the job security of its head coach to the quarterback uncertainty to the makeup of a once-proud defense.

As training camp begins, these are the biggest unsolved problems that loom:

The Seahawks are going to have to pay DK Metcalf or lose him.

As it stands, the star wide receiver is attending camp but not participating in practice because of his unresolved contract issues, according to Adam Schefter of ESPN.

Metcalf is under contract for 2022 but he wants to get a bag comparable to Terry McLaurin’s deal with the Commanders or Cooper Kupp’s extension with the Rams. Those guys are making $23.5 and $26.7 million respectively. Metcalf is on his rookie deal making just under $4 million.

Seattle has been through this with other stars before and it appears the receiver is willing to sit out the entire preseason if a deal doesn’t get done.