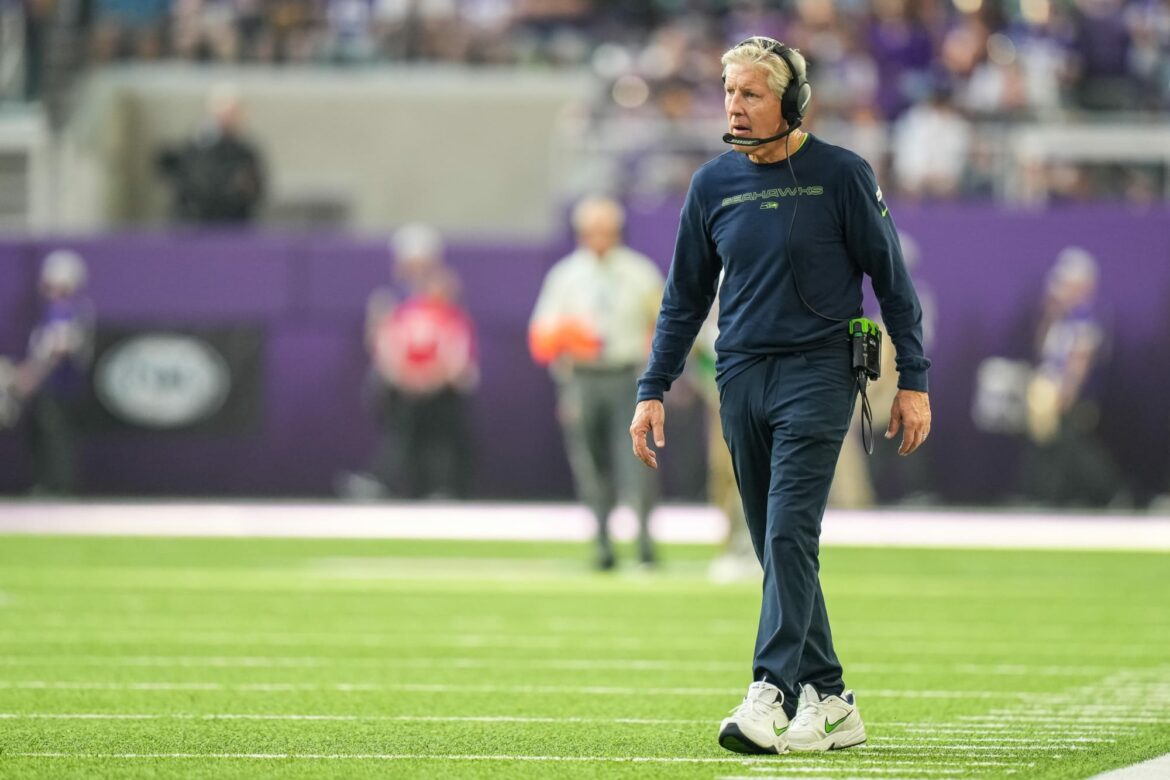 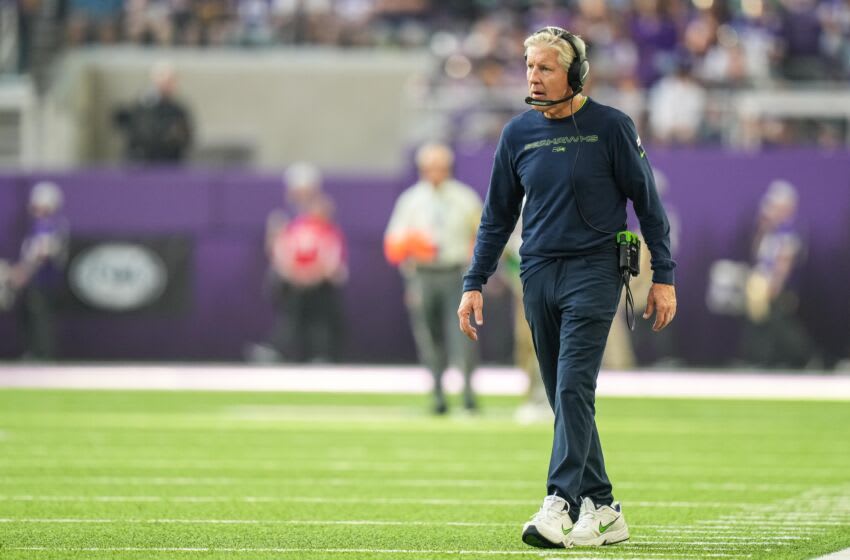 Are Broncos and Raiders a legitimate threat to Chiefs in AFC West? by Braulio Perez

Seattle Seahawks fans were not too pleased by the comments made by head coach Pete Carroll on the defense following the team’s loss to the Minnesota Vikings on Sunday.

The Seattle Seahawks suffered a devastating loss last week to the Tennessee Titans in overtime by blowing a 24-9 halftime lead. There was good news, as they went on the road to face a Minnesota Vikings team who lost their first two games in heartbreaking fashion. Unfortunately for Seahawks fans, the team did not have any luck in Minnesota, as they lost 30-17.

After the game, head coach Pete Carroll said that he “threw everything at them,” in regards to the team’s defensive performance against Minnesota. Let’s just say that Seahawks fans were not happy to read those comments by the head coach.

Carroll says “we threw everything at them” defensively.

Yeah, some Seahawks fans were not exactly buying those comments from Carroll.

The Seahawks were supposedly at an advantage prior to kick off after Minnesota star running back Dalvin Cook was ruled out due to an ankle injury suffered last week against the Arizona Cardinals. Yet, the defense had no answers for Cook’s backup — Alexander Mattison, who rushed for 112 yards on 26 carries while hauling in six passes for 59 yards on eight targets.

Seattle’s defense continued to struggle, especially in the passing game. Vikings wideout Justin Jefferson was targeted 11 times by quarterback Kirk Cousins, and he caught nine of them for 118 yards and a touchdown. Tight end Tyler Conklin caught seven of eight targets for 70 yards and a score. Adam Thielen recorded six receptions for 50 yards and a touchdown.

As for Cousins, he completed 30-of-38 of his throws for 323 yards and three touchdowns. Overall, Seattle surrendered 453 yards of total offense on 73 plays. Yeah, it was that kind of day for the Seahawks.

Carroll will look for his defense to bounce back next weekend when they face the rival San Francisco 49ers.