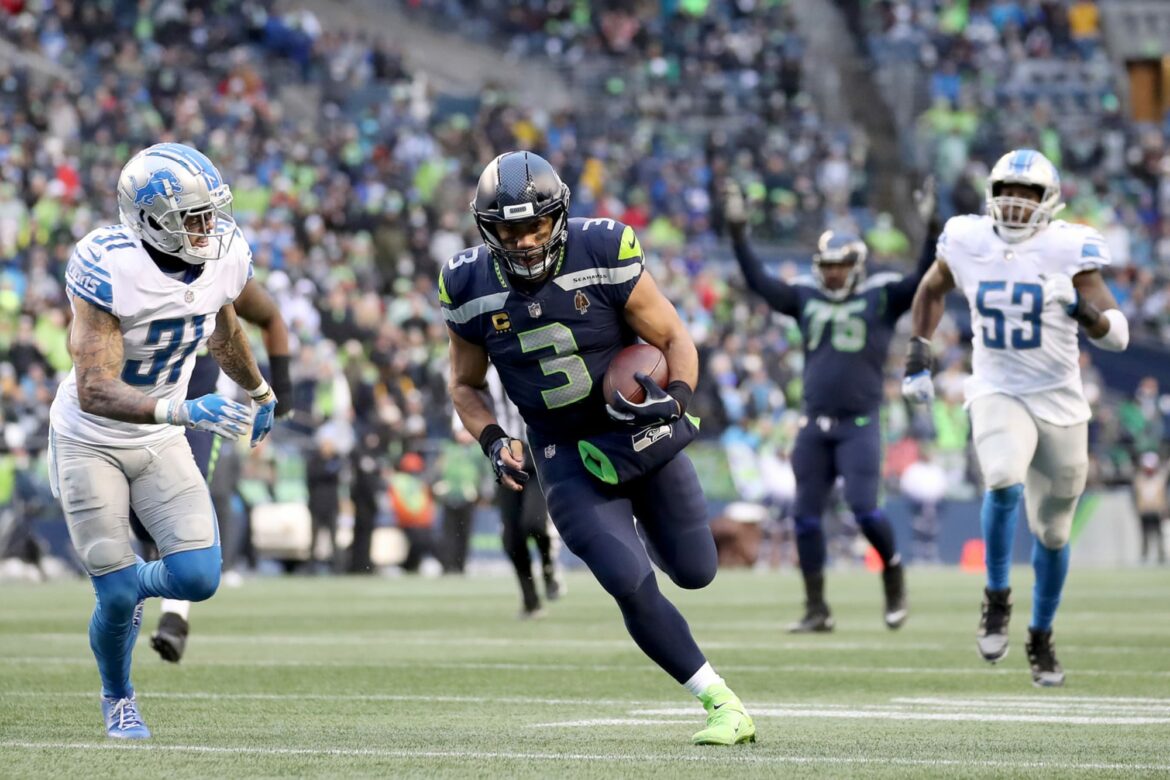 Could Russell Wilson suit up for the newly-coined Washington Commanders next season? While it seems unlikely, Wilson is reportedly open to it.

Washington isn’t devoid of talent, with head coach Ron Rivera leading a talented defensive squad. The Commanders are a quarterback away from being a real threat in the NFC, and Wilson would deliver just that.

While not a carbon copy, there are some similarities between the current Washington crop and the Seahawks team Wilson helped lead to Super Bowl XLVIII.

Despite the controversy surrounding Commanders owner Dan Snyder at the moment, Wilson’s interest is reportedly real. He was seen chatting with Washington DT Jonathan Allen on the sidelines of the Pro Bowl, which garnered some social media buzz.

Washington Commanders: Is Russell Wilson a realistic get?

Kevin Sheehan, a Washington sports insider and radio personality, has heard that Wilson would accept a trade to the D.C. area.

“I did talk to a few people in Vegas,” Sheehan said on The Kevin Sheehan Show. “And the only thing that I will tell you is something that I feel confident in, based on the sources, and that is that Russell Wilson is not against being traded to Washington.”

Wilson is under contract for two more years. It’s unknown if the Seahawks have any interest in trading him, but Wilson did provide them with a list of teams he’d be willing to waive his no-trade clause to join last offseason. Washington wasn’t on the list then, but could he be open to joining the Commanders now?

“So the first part would be: Is Seattle going to actually listen to offers for Russell Wilson? I have no idea on that answer. And then the second part of that is: Would Washington be the one willing to step up and pay big time? Now, I think the answer to that is yes. I think the answer to Washington stepping up and paying the price, and maybe paying above retail for Russell Wilson, I think it’s something they would do,” Sheehan reported.

This is nothing against Taylor Heinicke, but Wilson would serve as a major upgrade at the position. Considering the strong defense Washington already has in place, the Commanders could challenge the Cowboys in the NFC East next season if Wilson is their signal-caller.