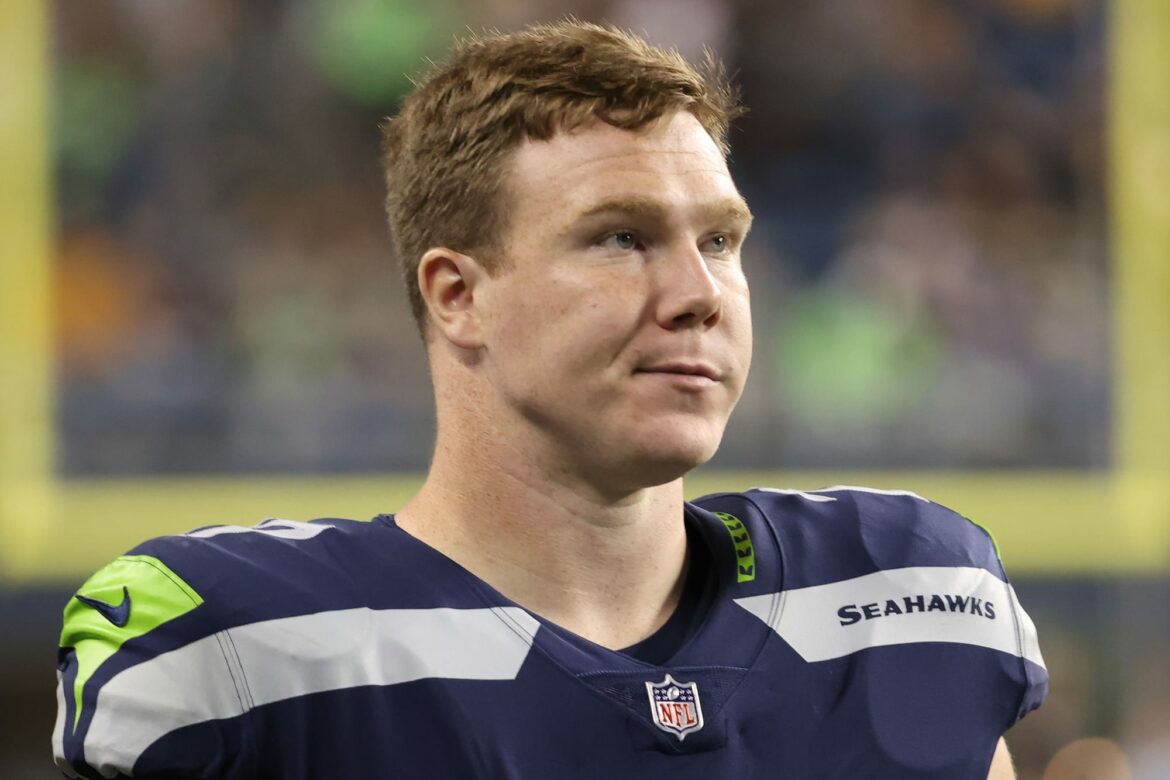 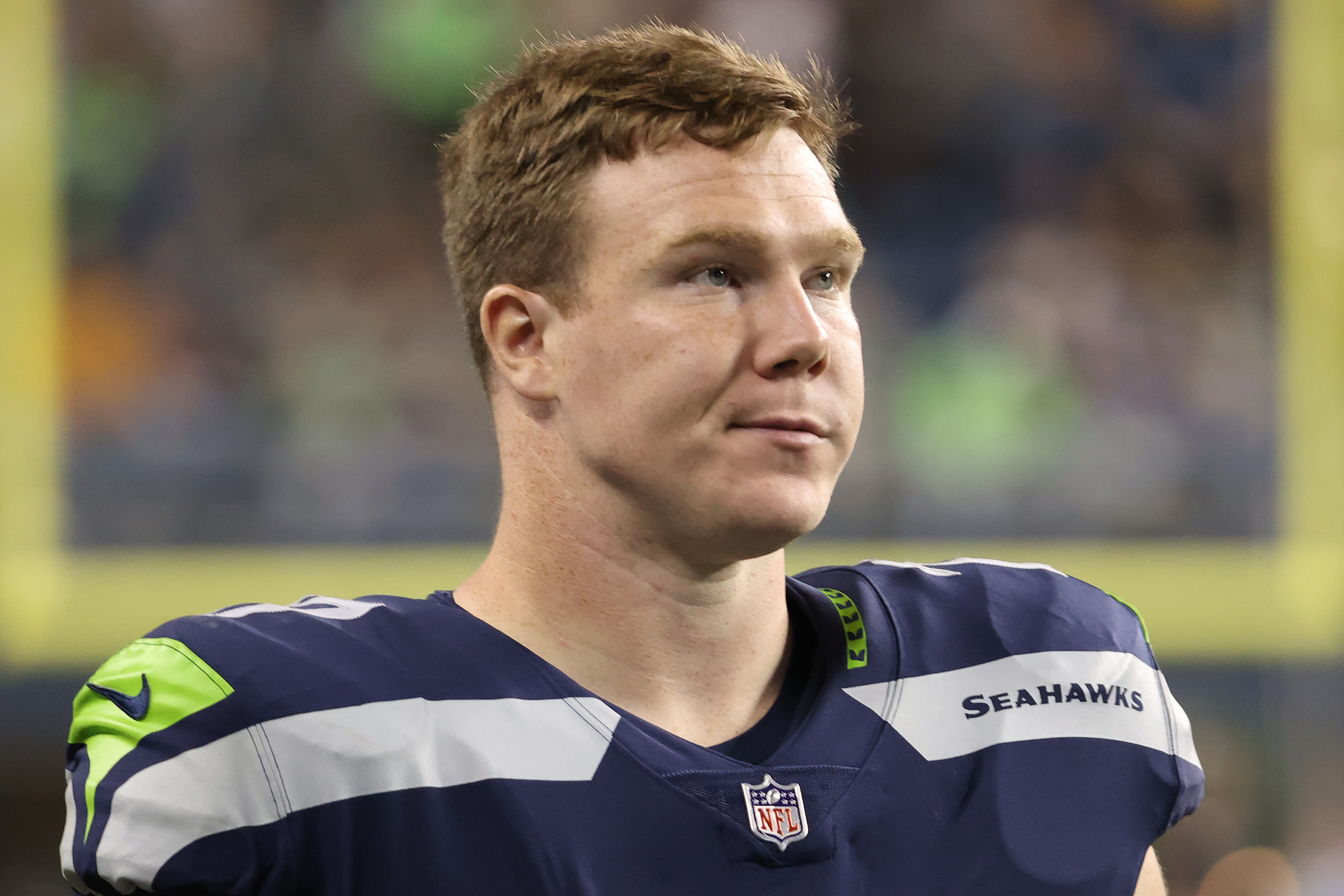 The 5-9 Seattle Seahawks are the worst they’ve been in over a decade due to several factors, including several roster mistakes made at every level.

The reigning NFC West champions who finished last season at 12-4 are currently 5-9. Aside from a 9-7 2017 season, the Seahawks have never missed the playoffs in the Russell Wilson era. But the mid-2010s team that Pete Carroll built is long in the rearview mirror. Wilson injured his finger and returned skittish, Wagner is languishing in isolation the way Luke Kuechly did before his early retirement, and everyone else is…gone.

Carroll, who knew the best college recruits coming out of USC, had a historic 2012 draft alongside John Schneider. 2021 was starkly different: the Seahawks missed their first-round pick in an overpaid trade for Jamal Adams, and the Seahawks only drafted three players. Their first pick, D’Wayne Eskridge, was out for several weeks this season with a concussion.

Bad luck has surely befallen Seattle’s team, but so has poor decisions repeatedly made over years and years. At last, the Seahawks are left with a team with no offensive line, no cornerbacks, and — with Chris Carson on IR — an inefficient rotation of running backs.

As they tried to do with Shane Waldron, the Seahawks are forced to make radical changes if they want to reclaim one of the grittiest divisions in football. To do so, they’ll have to cut a few tough losses, including first-round picks that haven’t panned out as expected.

Here are three Seahawks the team could part ways with, in an effort to rebuild with a stronger corps in 2022.

Still, Pocic has struggled with pass protection throughout his career and currently has a 36.4 pass-blocking grade from PFF.

This year, Pocic initially lost the center battle to Kyle Fuller, but Fuller underperformed and Pocic reclaimed the job. That doesn’t mean Pocic is good — he’s just the best thing the Seahawks have at the moment, which isn’t much.

Pocic and Fuller are quality backup centers, but neither is in the position to start and facilitate Wilson’s passing game.