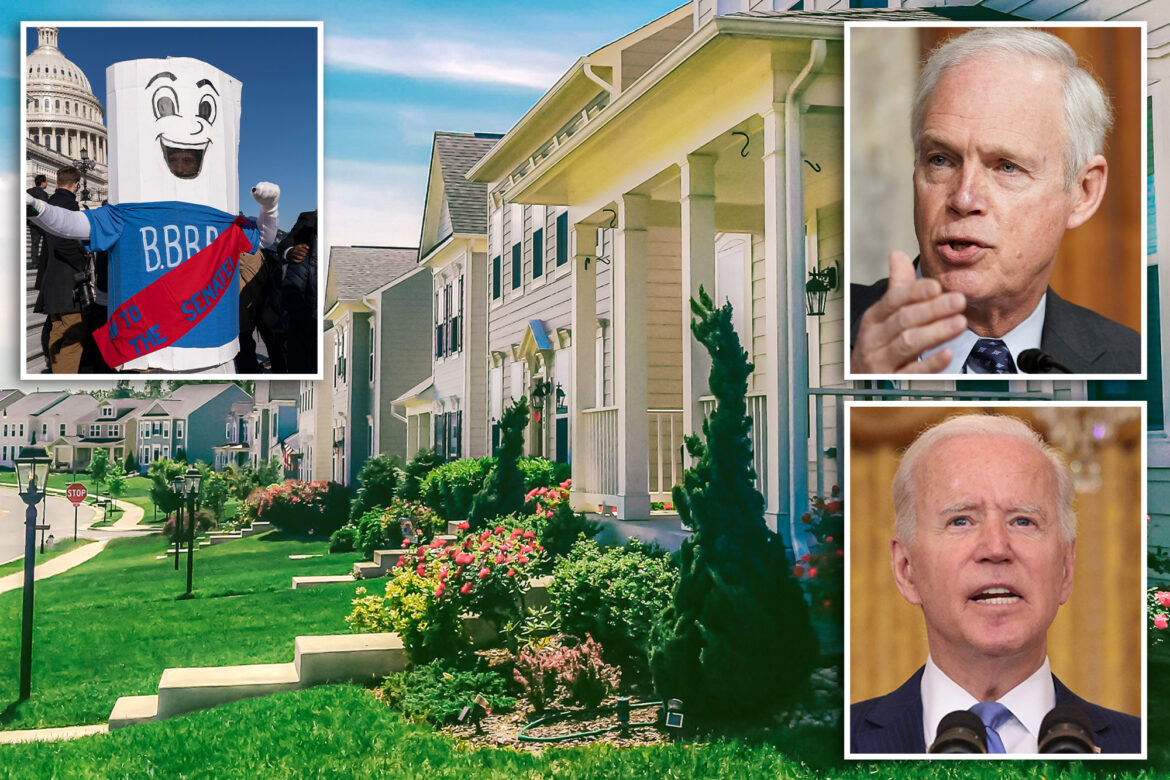 Sen. Ron Johnson said Democrats are putting the burden of paying for President Biden’s $1.75 trillion “Build Back Better” spending package on the middle class, because that’s “where the money is.”

“The only place Democrats can get the money to fund all of their giveaway programs is from the middle class, because that’s where the money is,” the Wisconsin Republican told John Catsimatidis in an interview aired Sunday on WABC 770 AM.

Even though the massive spending plan targets corporations with a higher tax rate, the hidden costs will eventually trickle down to middle-class families.

“They don’t really bear the brunt of the tax increase,” Johnson said about corporations. “They just pass it along to consumers and to their employees in lower wages and benefits. So yeah, it’s the middle class that always pays.”

The House passed the Build Back Better legislation on Friday by a 220-213 vote, but it faces an uncertain future in the Senate where Democrats cannot afford to have one defection in the narrowly divided 50-50 chamber. 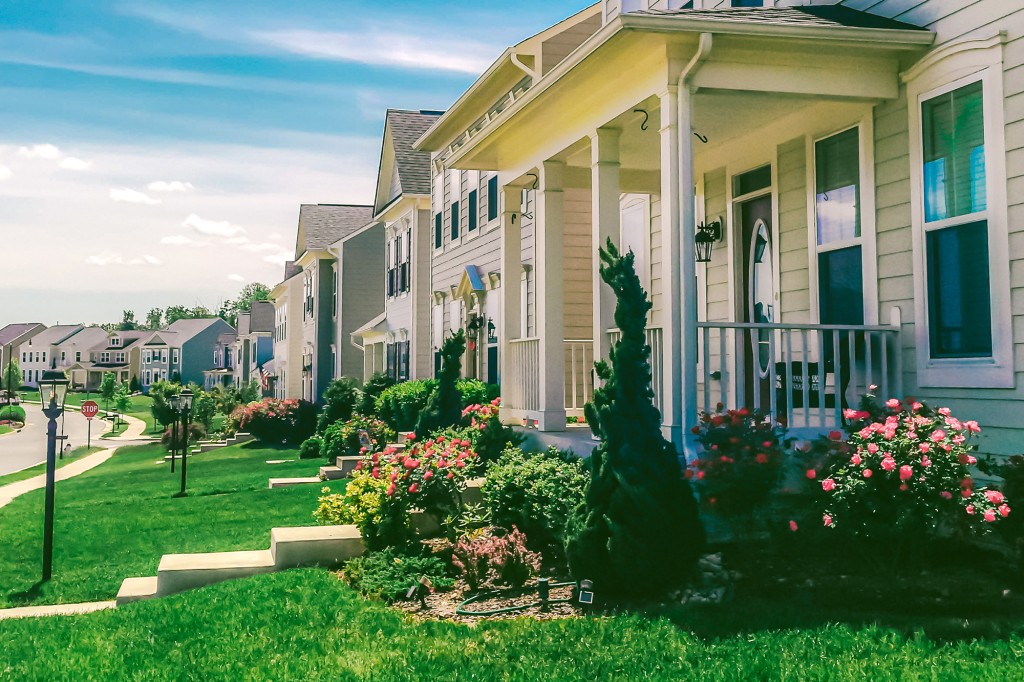 The middle class will be the most financially affected by the $1.75T bill, Sen. Ron Johnson said during an interview.Getty Images

Sens. Joe Manchin of West Virginia and Kyrsten Sinema of Arizona have raised questions about the bill’s provisions and how it will be paid for.

Johnson and other Republicans have warned that the Build Back Better bill, which extends child tax credits, allocates billions for clean energy programs and expands the IRS’ enforcement power, will also exacerbate the effects of inflation and lead to the higher gas prices that are already hitting Americans in their wallets.

“Gasoline prices [and] home heating prices are up because Democrats have a war on fossil fuels. What was the first thing that President Biden did when he came into office? He canceled construction of the Keystone pipeline. He’s threatening shutting down pipeline No. 5 which supplies gas into Michigan and the upper Midwest. They are intentionally driving up the cost of energy,” Johnson said. 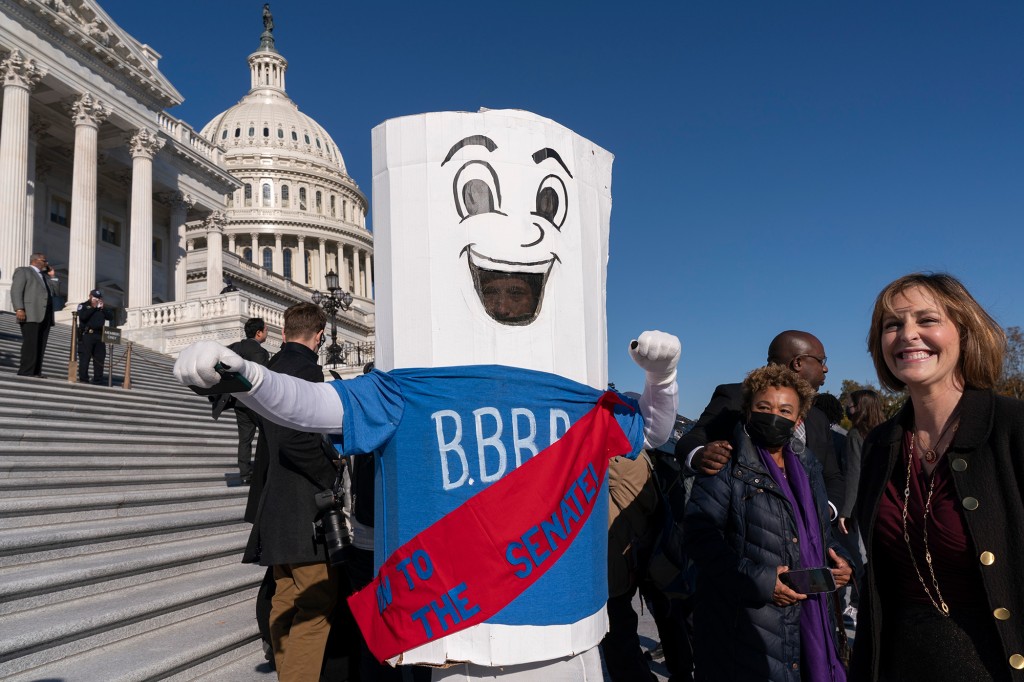 The House passed the Build Back Better legislation on Friday by a 220-213 vote.Jacquelyn Martin/AP

“Who bears the brunt of that? Not Bill Gates. Not Jeff Bezos. Not President Biden. Not Vice President Harris. It’s the middle class. And particularly people at the lower spectrum of the middle class. They are the ones who are hurting most by Democrat governance. Those individuals the Democrat party is always purporting to help, they are the ones who are hurt most by Democrat governance,” the senator said.

He pointed out that the president, because of skyrocketing fuel prices, had to plead with the Organization of Petroleum Exporting Countries to increase its oil production to help alleviate the pain at the pump.

The cartel turned Biden down.