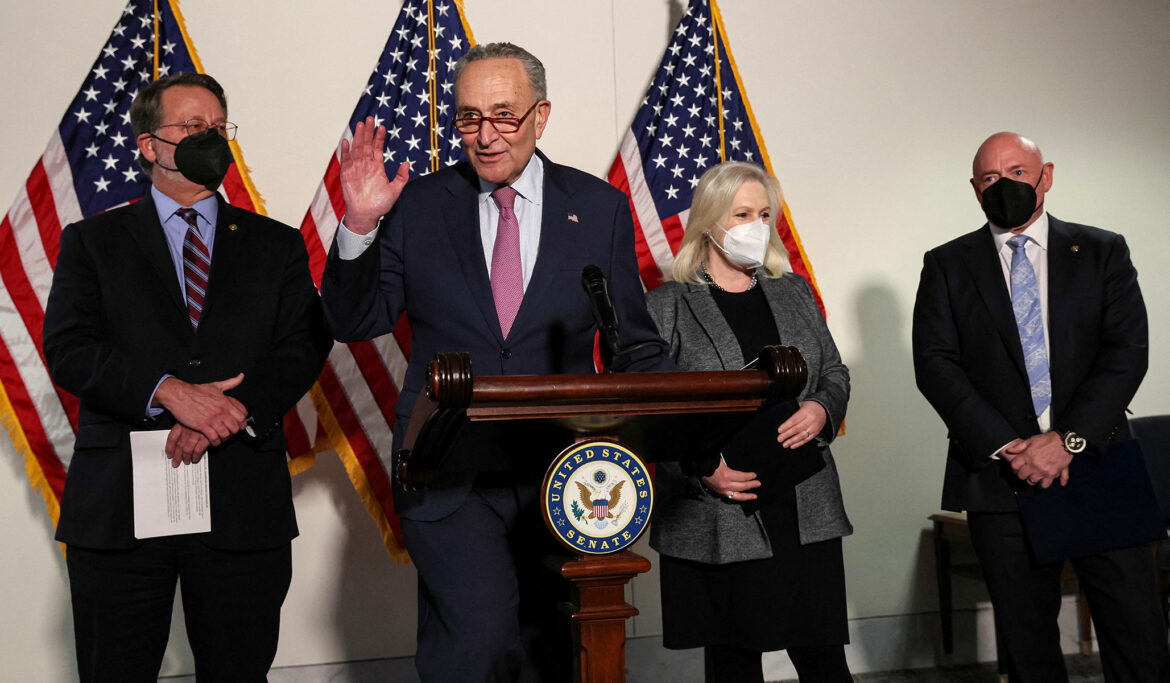 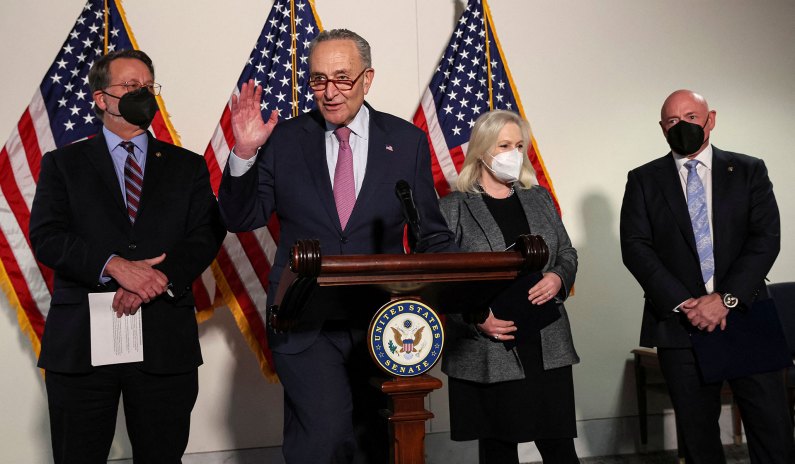 The Democrats’ Senate bill isn’t a real gerrymandering ban, either.

D
emocrats see no problem in pursuing aggressive gerrymanders while also decrying the evils of gerrymandering. After all, they tell us, Republicans started it and Democrats want to ban it nationwide. But as I detailed in the first installment of this series, Republicans didn’t start it: Recent Republican advantages pale in comparison to prior and long-standing Democratic advantages. As I illustrated in the second column, the centerpiece of the House Democrats’ supposed gerrymandering ban — requiring each state to use a nonpartisan commission to draw maps — would be unconstitutional if imposed by the federal government, and has failed repeatedly when …