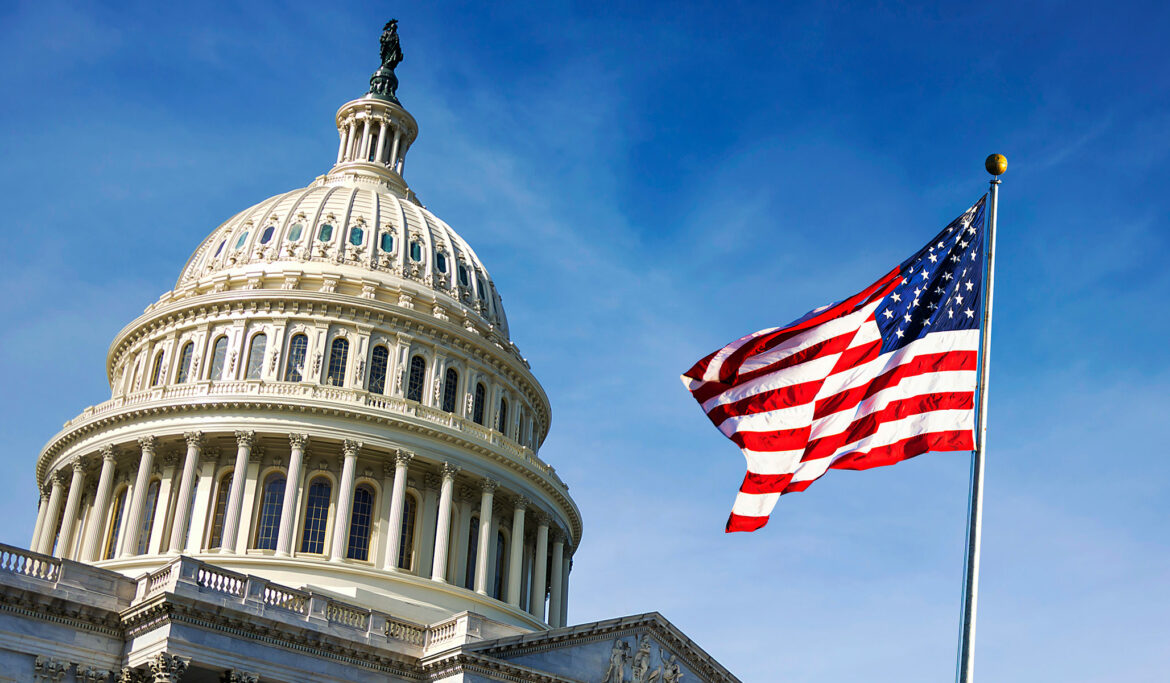 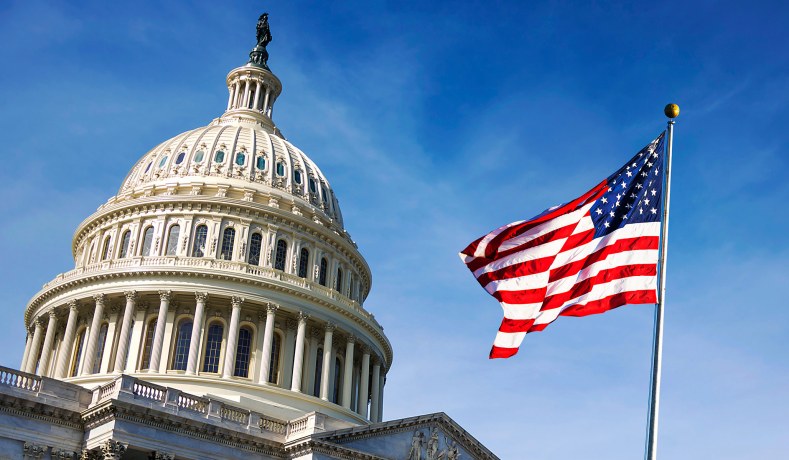 The Senate approved an extension of the federal debt ceiling through December on Thursday in a 50-48 vote, averting a looming default sometime this month.

Senators approved the extension after Minority Leader Mitch McConnell (R., Ky.) proposed the short-term fix. According to the proposal, Republicans did not filibuster the debt-limit extension while Democrats put a fixed dollar amount on the increase.

While Democrats accepted the short-term extension, senators made clear that they did not support enacting a long-term debt-ceiling increase via budget reconciliation.

“We made it clear — we’re not doing it through reconciliation. That’s a recipe for long-term disaster. So it’s up to Republicans,” Senator Chris Murphy (D., Conn.) told NBC on Thursday.

Previously, McConnell and Republicans had refused to support any increase to the debt ceiling because of opposition to new spending proposed by Democrats. Congressional Democrats and the Biden administration are attempting to pass a $1 trillion infrastructure bill and potential $3.5 trillion spending package on social programs.

However, McConnell was reportedly concerned that Democrats could pressure moderate senators Kyrsten Sinema (D., Ariz.) and Joe Manchin (D., W.Va.) to suspend the filibuster in order to raise the debt ceiling, sources told CNN on Thursday. McConnell and Manchin discussed both the debt ceiling and the filibuster multiple times over the past week, according to CNN’s Manu Raju.

“Whether through miscalculation or a deliberate effort to bully their own members into wrecking the Senate, top Democrats have risked adding a default crisis to the inflation crisis, border crisis, and Afghanistan crisis they have already created,” McConnell said in a statement on Thursday afternoon. Republicans “allow Democrats to use normal procedures to pass an emergency debt limit extension at a fixed dollar amount to cover current spending levels into December.”

Many Republicans expressed frustration over McConnell’s decision to break the filibuster.

“I can’t vote to raise this debt ceiling, not right now, especially given the plans at play to increase spending immediately by another $3.5 trillion,” Senator Mike Lee of Utah said shortly before the vote.

Now the bill, which raises the government’s debt ceiling by nearly a half-trillion dollars, will head to the House where it will almost certainly pass and be sent to the desk of President Biden, who has said he plans to sign the measure into law.

If you liked this article, you can support National Review by donating to our webathon. Your contribution is vitally important to helping us fulfill our mission and strengthens our voice as we hold the Left accountable during this critical time.