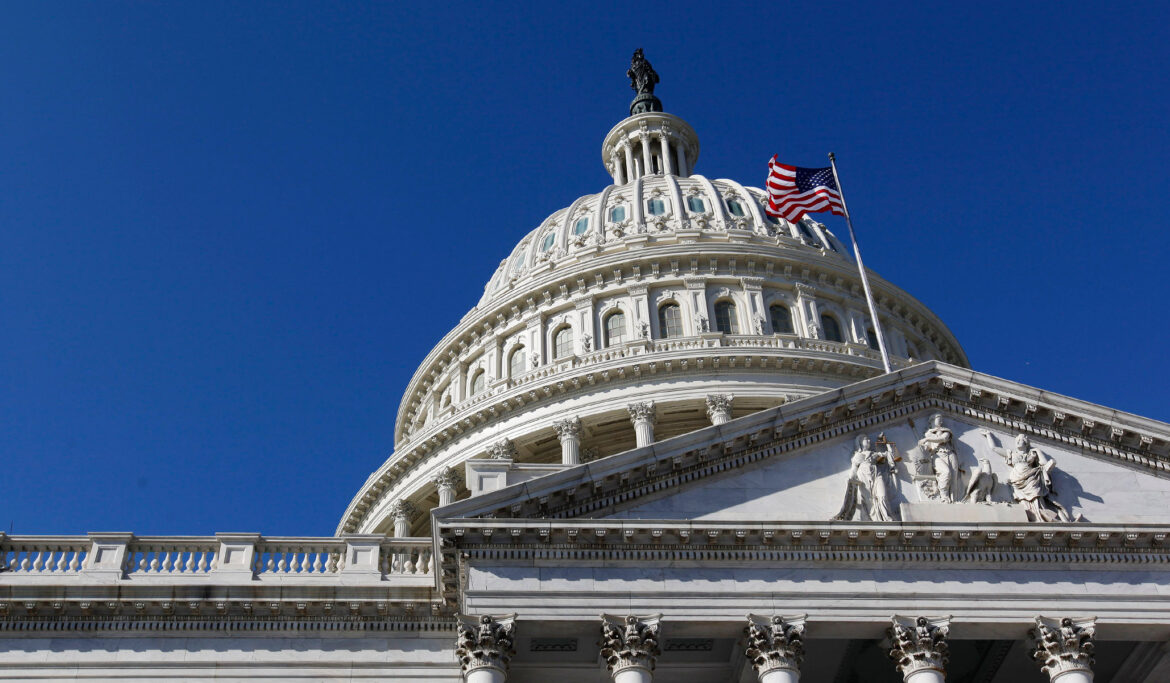 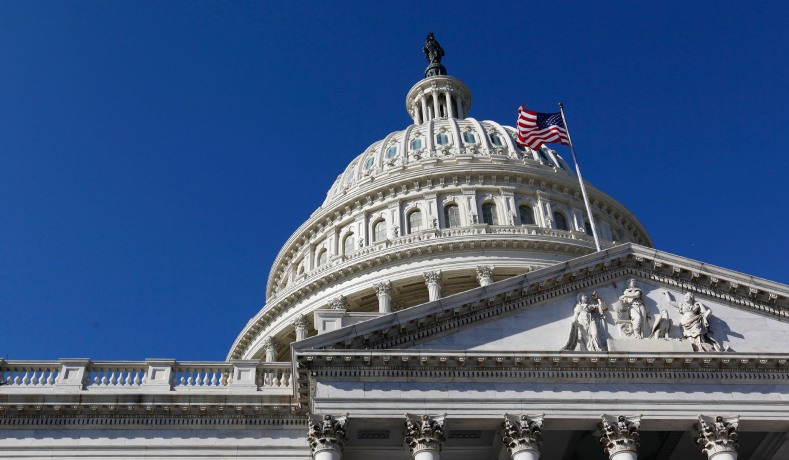 The Senate voted 50–48 along party lines on Thursday night to reject legislation that would have banned the federal government from funding enforcement of the Biden administration’s vaccine mandates.

Senators Ted Cruz (R., Texas), Mike Lee (R., Utah), and John Marshall (R., Kan.) attempted to submit the law as an amendment to a continuing resolution to fund the federal government. The amendment would have blocked funding for enforcement of the administration’s vaccine mandates for businesses with 100 or more employees, federal employees, and health-care workers affiliated with Medicare and Medicaid services.

Republican senators John Thune of South Dakota and Bill Hagerty of Tennessee were not present for the vote. Senator Joe Manchin (D., W.V.) voted against the amendment but said in a statement on Facebook that he does not support vaccine mandates for private businesses.

“In the midst of the COVID-19 pandemic and as the new Omicron variant emerges, I will not vote to shut down the government for purely political reasons,” Manchin wrote. “But let me be clear, I do not support any government vaccine mandate on private businesses. That’s why I have cosponsored and will strongly support a bill to overturn the federal government vaccine mandate for private businesses.”

The Occupational Safety and Health Administration suspended enforcement of the Biden administration’s vaccine mandate for large employers in mid-November, after a federal court blocked the mandate.

Following the vote on the Marshall–Cruz–Lee amendment, the Senate voted 69–28 to approve the continuing resolution to fund the federal government through February 18, 2022. The successful vote averted a government shutdown that would have taken effect on Friday.

The House voted 221–212 earlier on Thursday to approve the continuing resolution. That vote fell almost entirely along party lines, with Adam Kinzinger of Illinois the only Republican who voted in favor of the resolution.