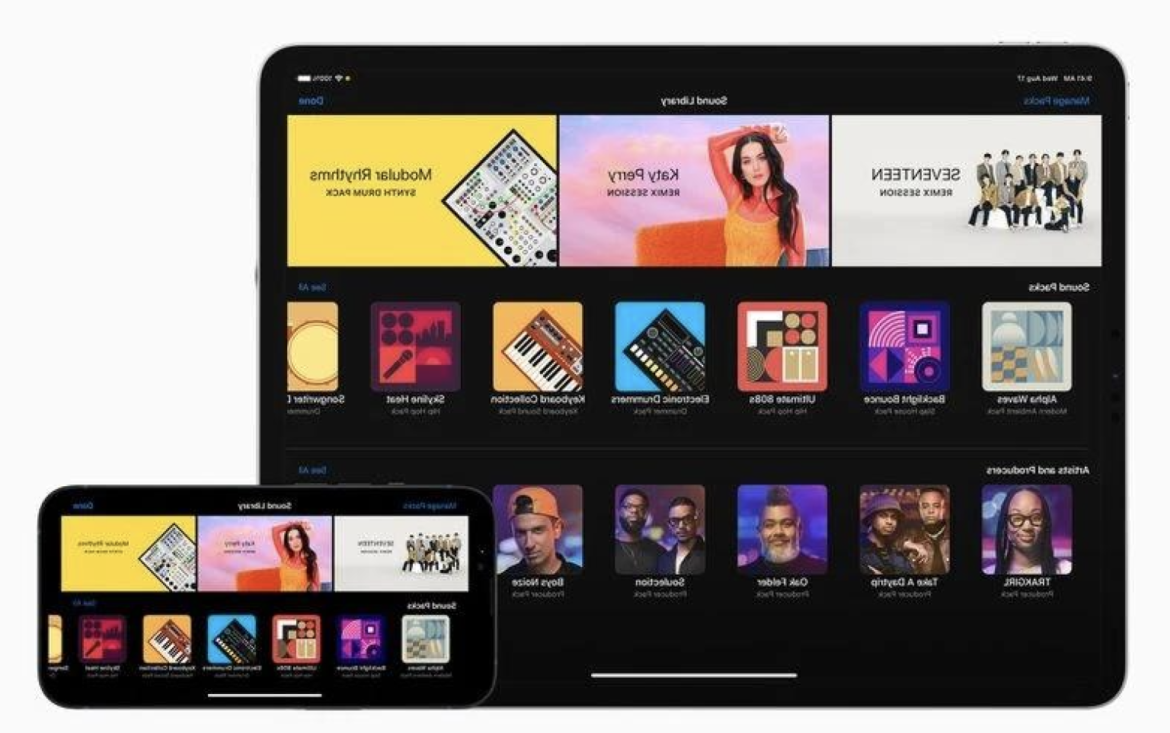 The app is compatible with iPhones and iPads and can be downloaded for free. Also, the songs in Remix Sessions can be altered using repeaters, filters and the Live Loops interface.

As part of the program, the Cupertino-based company has introduced a new Today at Apple session, titled ‘Music Skills: Remix Katy Perry’. The session is available worldwide and at Apple Stores. Creative professionals will teach participants how to remix the song ‘Harleys in Hawaii’ to their liking using the GarageBand app.