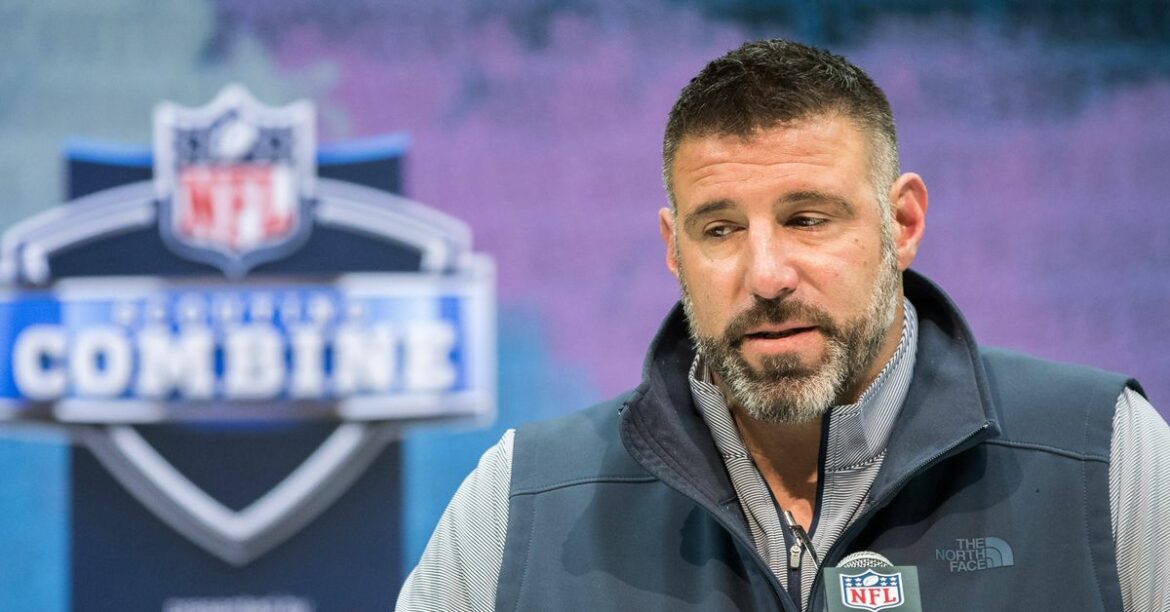 The 2022 NFL Scouting Combine is just weeks away from taking place in Indianapolis and represents the unofficial kickoff of the fast and furious lead-up to the 2022 NFL Draft. On Wednesday, the league revealed the list of 324 players that have been invited to participate.

This year’s Combine may be the last in Indianapolis. The NFL reportedly plans to begin bidding out the Combine to other cities and venues, much in the same way it has done so with the Super Bowl and NFL Draft. Los Angeles and Las Vegas are two possible sites that could host the 2023 combine. Downtown Indianapolis provides many excellent reasons to keep the event there — from the fact that Lucas Oil Stadium and the Indianapolis Convention Center are connected to a huge swatch of hotels, restaurants, and bars within walking distance of the Combine venues — the league wants to make the combine a bigger spectacle.

As previously mentioned, the NFL has invited 324 draft prospects to attend. This year’s crop of players represent 106 different college football programs at all levels of competition ranging from Alabama to Culver-Stockton College.

Several local and notable prospects have been invited. Here goes a list:

Other nearby programs such as Western Kentucky (Deangelo Malone, DL and Bailey Zappe, QB) also had prospects invited. Vanderbilt was notably shut out in a development that qualifies as awfully disappointing for the Commodores. Middle Tennessee State’s Reed Blankenship qualifies as a notable snub.

Several of these players had impressive weeks at the Senior Bowl and East-West Shrine Bowl. Memphis’ Austin was extremely dynamic and electric throughout practices in Mobile. Parham was one of the better performing offensive linemen. Tennessee’s Matthew Butler had a strong week at the East-West Shrine Game.

You can view the full list of combine invites here.