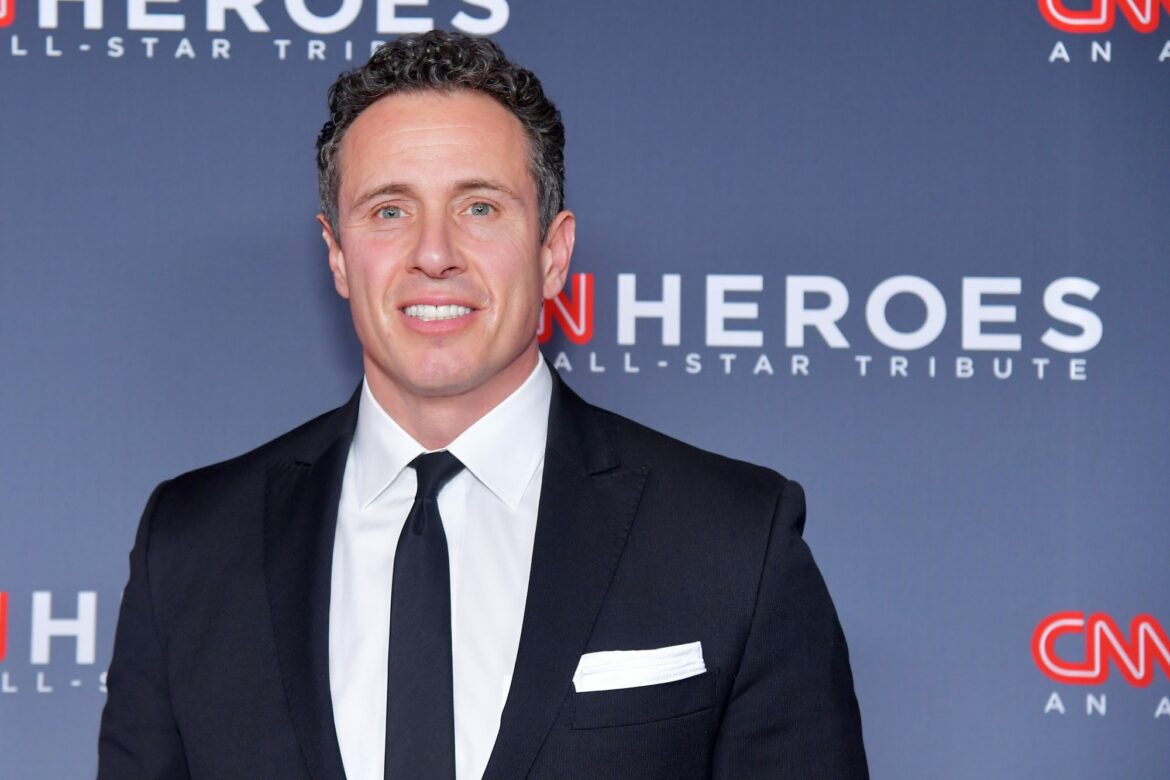 A former co-worker of Chris Cuomo made a sexual misconduct allegation against the former CNN anchor, who was fired Saturday for misleading the cable network about the extent of the role he played trying to mitigate the sexual harassment accusations that took down his brother, former Gov. Andrew Cuomo.

A well known employment lawyer who represents the accuser contacted CNN Wednesday to tell them of the allegation, according to The New York Times.

The disclosure came as an outside law firm was probing new documents released by by New York’s top prosecutor Monday that suggested the younger Cuomo was more involved trying to control damage to his brother’s political career than he previously said.

The woman who leveled the unknown accusations against Chris Cuomo, 51, was a former “junior colleague” at another news network, according to Debra Katz, the accuser’s lawyer, the paper said. The allegation was reportedly not connected to the cascade of accusations that led Andrew Cuomo to resign from office in the face of impeachment four months ago.

It was unclear if the woman’s claim influenced CNN’s choice to fire its star prime time anchor, according to the report. Cuomo was suspended from his reported $6 million a year job indefinitely on Tuesday.

The woman who came up with the unknown accusations against the former CNN anchor Chris Cuomo was a former “junior colleague” at another news network, according to Debra Katz.REUTERS

“Based on the report we received regarding Chris’s conduct with his brother’s defense, we had cause to terminate,” CNN told The Times. “When new allegations came to us this week, we took them seriously, and saw no reason to delay taking immediate action.”

Katz, who also represented Andrew Cuomo accuser Charlotte Bennett, told the paper her client “came forward because she was disgusted by Chris Cuomo’s on-air statements in response to the allegations made against his brother, Governor Andrew Cuomo.”

Specifically, Katz reportedly cited a March 1 broadcast where the anchor said “I have always cared very deeply about these issues, and profoundly so. I just wanted to tell you that.” 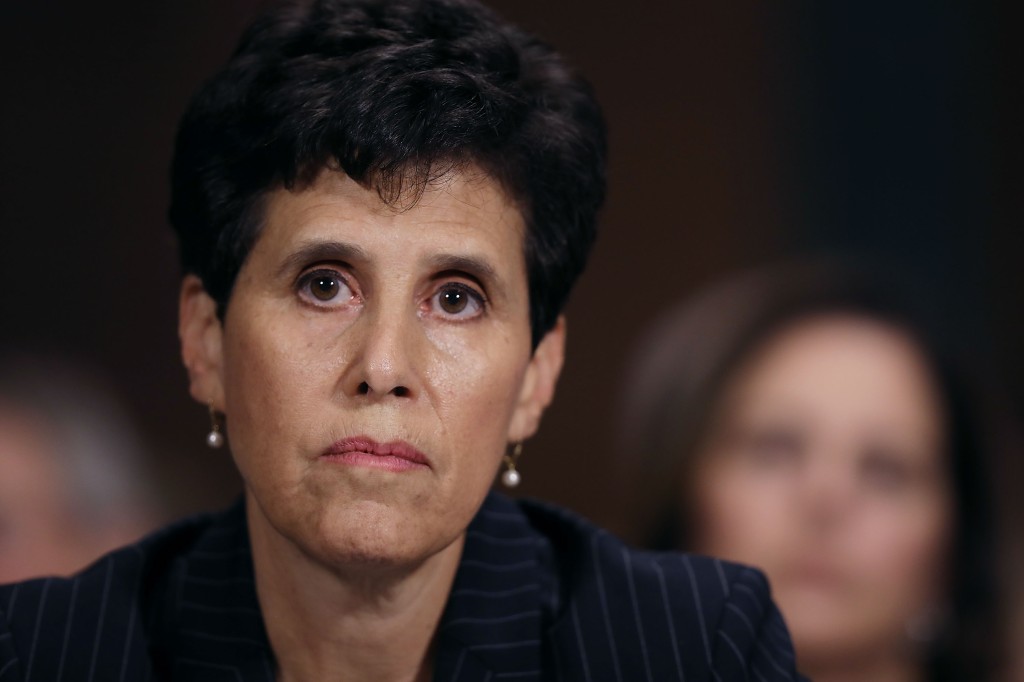 Debra Katz said the accuser came forward because she was disgusted by Chris Cuomo’s on-air statements in response to the allegations made against his brother, Governor Andrew Cuomo.Getty Images

Chris Cuomo did not address the new allegations at press time, but issued a statement earlier Saturday after it was revealed he used his press connections to help Albany officials pry into the past of an accuser – and then participated in strategy sessions aimed at helping the governor beat back the scandal.

“This is not how I want my time at CNN to end but I have already told you why and how I helped my brother,” Chris Cuomo said. “So let me now say as disappointing as this is, I could not be more proud of the team at ‘Cuomo Prime Time’ and the work we did as CNN’s #1 show in the most competitive time slot.” 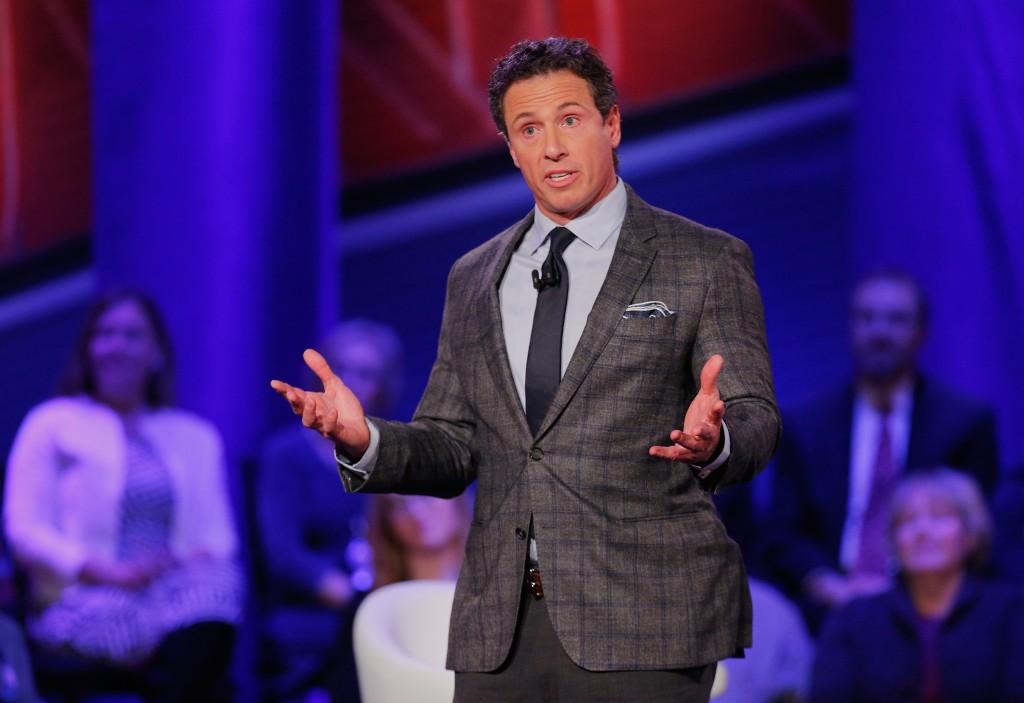 Chris Cuomo, whose terms came to an end with CNN for being involved in trying to control damage to his brother’s political career, did not address the new allegations at press time.Getty Images

In September, Shelley Ross, who worked with Cuomo at ABC News, said he touched her inappropriately at a 2005 party, “lowering one hand to firmly grab and squeeze the cheek of my buttock.”

Cuomo then told The Times the incident was not sexual and he had apologized afterwards.