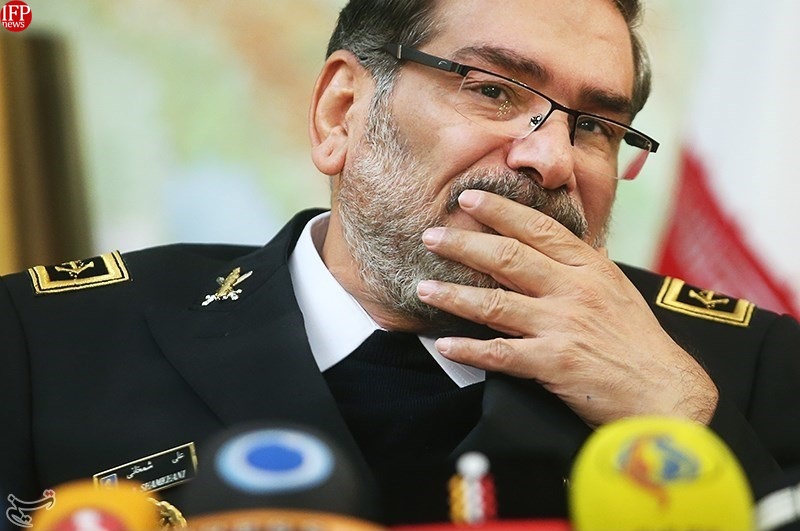 “The financial markets’ fall and the sharp rise in energy prices due to the crisis in the easternmost part of Europe showed that instability and insecurity in all its forms in the Eastern Hemisphere would do serious damage to Western interests. The Ukraine crisis can be a lesson,” Secretary of Iran’s Supreme National Security Council Ali Shamkhani wrote in a twitter post on Thursday.

The comment comes as Russian forces are engaged in a military operation inside Ukraine after a long dispute between Moscow and the United States over NATO’s eastward expansion.

In a television address announcing the “specialized military operation”, Russian President Vladimir Putin said it was needed to protect people subjected to “genocide”.

Putin accused the U.S. and its allies of rejecting Moscow’s demands to prevent Ukraine from joining the Western military alliance.

The conflict in Ukraine roiled global markets on Thursday and sent oil prices above $100 a barrel for the first time since 2014.