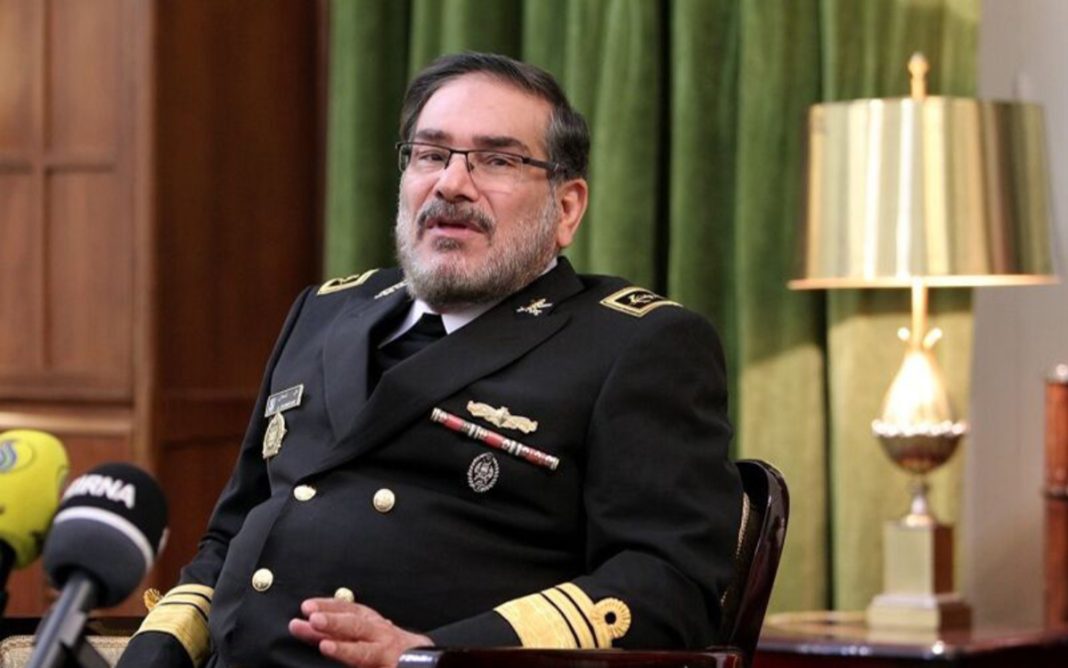 “Achieving a good agreement is possible, due to the considerable progress in the negotiations, which has been, mostly, a result of Iran’s initiatives,” Ali Shamkhai said in a tweet.

“But the final phase of the Vienna talks will not take shape, without decision-making by the West to resolve the very important outstanding issues, which is a must to ‘balance the agreement’.”

His comments follow those by the Iranian foreign minister who said the western parties to the talks need to show “serious will” for the negotiations to produce results.

Hossein Amir Abdollahian made the comments in a phone call with the British foreign secretary. The Iranian top diplomat said the western side should guarantee Iran’s interests, especially with regards to the objective removal of sanctions, in order to work out a lasting agreement.

He said the European countries will hopefully play a constructive role in clinching a deal, by adopting a realistic approach to the discussions.

Meanwhile, Iran’s chief negotiator in the talks warned Thursday “being near the finish line is no guarantee one crosses it”, in a reference to the recent progress made in Vienna.

“It requires extra caution, much perseverance, additional creativity and a balanced approach to take the last step. To finish the job, there are certain decisions that our Western interlocutors need to take,” he added.

The eighth round of the Vienna talks is underway amid optimism by all parties on the possibility of hammering an agreement very quickly.

However, there are sticking points and Iran says one of them is the United States failure, so far, to offer the guarantees, Tehran has sought, to ensure Washington does not unilaterally abandon the agreement again, when a new administration takes office.