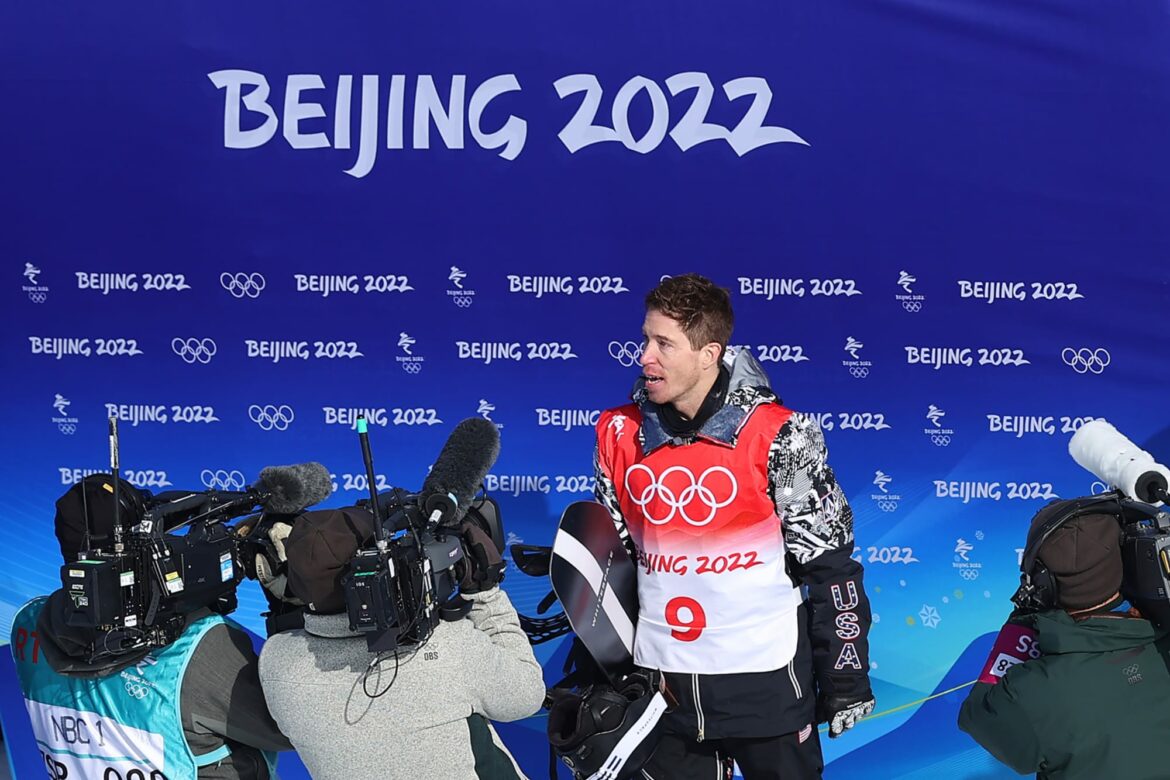 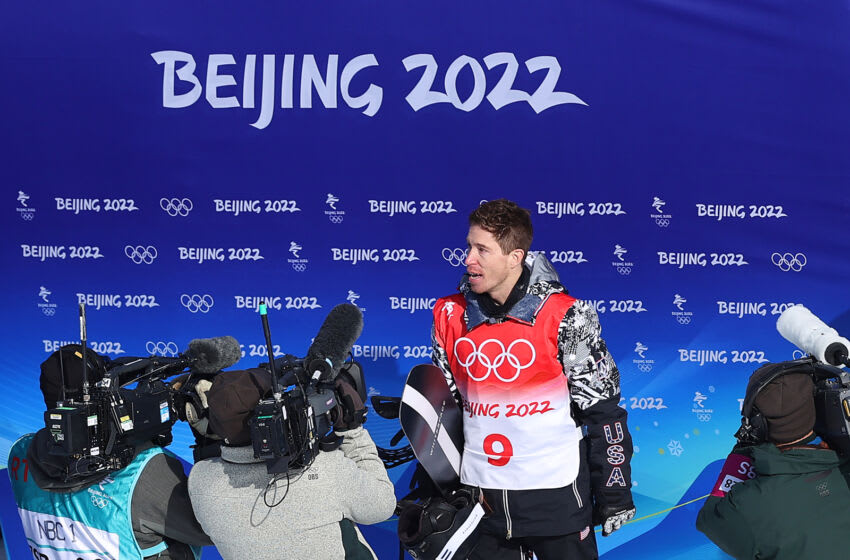 One of the greatest athletes to ever appear at the Olympics is calling it a career. Twitter is reacting to the end of Shaun White’s legendary career.

In addition to being one of the greatest snowboarders of all time, Shaun White is one of the most thrilling and successful snowboarders the Olympics has ever seen. But now, White’s impressive career is coming to an end as his final run at the 2022 Winter Olympics has wrapped up.

The 35-year-old snowboarding legend fell short of a medal on the final race of his career, losing out to the phenomenally talented Japanese snowboarder Ayumu Hirano.

White has been one of the defining faces of snowboarding for the better part of two decades. His career has been consistently impressive as he’s claimed three Olympic gold medals, the most of any snowboarder.

Now, as his career wraps up and his final run is complete, folks have taken to Twitter to share their thoughts on the impact he’s had on the sport.

One of White’s most iconic moments came from early on in his career as he very clearly was talking about Mountain Dew and not any other liquid of any other sort because he was too young to consume alcoholic beverages in the United States.

But White’s sense of humor isn’t what most will remember him for.

Most people are going to see his humor right along with everything he accomplished while competing. And he’s accomplished quite a bit.

White is one of the most successful athletes snowboarding has seen. Now in his mid 30’s, it’s time for him to put an end to his career. It’s weird to think about, but everything ends at some point.

That includes the dominance of great athletes.